Eifman Ballet, led by Russian choreographer Boris Eifman, will perform “Beyond Sin” and “Anna Karenina” in May. Eifman is recognized for his reinterpretations of Russian novels with dramatic expression.

“Beyond Sin” is a choreographic interpretation of Dostoevsky’s “The Brothers Karamazov.” Eifman has distilled the renowned novel into a two-hour ballet production. 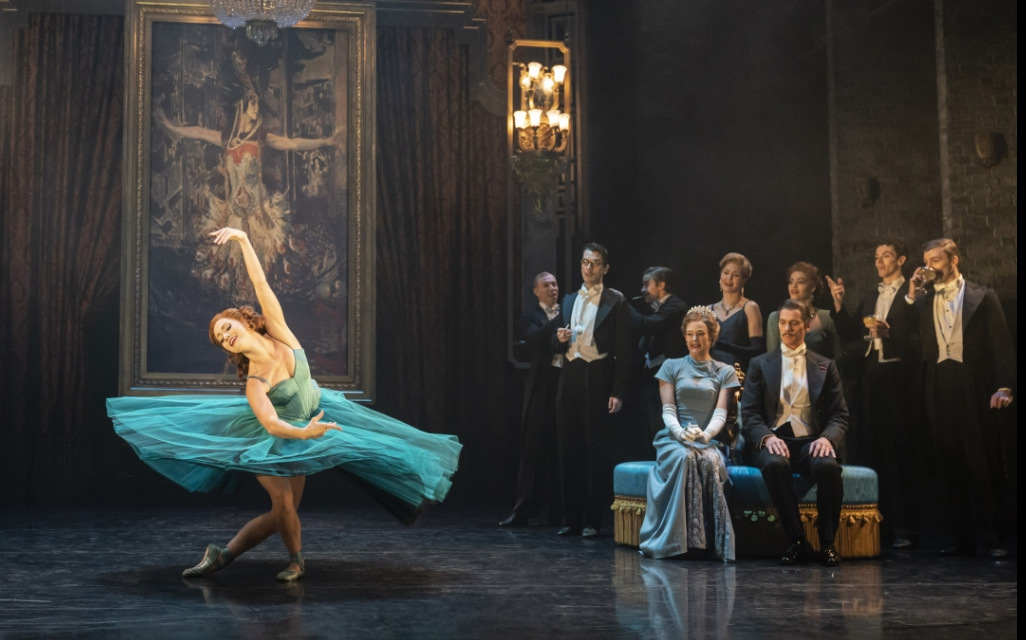 Matthew Bourne’s “Red Shoes” (Johan Persson)
“Anna Karenina,” based on the novel by Tolstoy, centers on the love, passion, pain and self-destruction of Countess Anna. It will be staged at LG Arts Center from May 13-17.

Also coming to Korea in May is Canadian choreographer Crystal Pite, who is making her Korea debut. One of the most sought-after artists today, Pite is the winner of the 2017 Benois de la Danse and has won three awards at the Laurence Oliver Awards.

Pite and her partner Jonathan Young will present “The Government Inspector” -- also known as “Revizor,” based on a novel of Nikolai Gogol -- at LG Arts Center from May 22-23. A low-level civil servant gets mistaken for a government inspector, and corrupt politicians try desperately to please the man.

The Korea National Ballet will also stage its version of “Anna Karenina” this season at Seoul Arts Center from April 22-26, featuring choreography by German choreographer Christian Spuck, artistic director of the Ballett Zurich.

The state ballet company will continue the season with “Le Corsaire,” or “The Pirate,” a three-act ballet based on a poem written by Lord Byron and choreography by Russian ballet master Marius Petipa, at Seoul Arts Center from June 10-14. 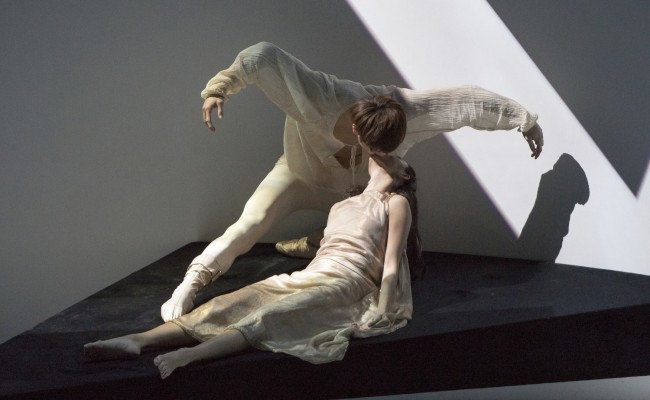 Universal Ballet, a local dance company, will return with “Sleeping Beauty” at Universal Arts Center from April 2-5. Its production of the signature repertoire of classical ballet features 80 dancers onstage. Eight years have passed since the troupe staged the production in 2012.

The famous story is based on the fairytale of the same name written by Charles Perrault. The ballet troupe debuted the piece in 1994 in Korea, under the guidance of executive staff from the Mariinsky Ballet Company.

Universal Ballet will follow up on “Sleeping Beauty” with “Don Quixote” at Seoul Arts Center from June 19-29. Unlike the original story written by Cervantes, the ballet piece focuses on the love story between Kitri and Basilio. The choreography features humorous ballet mime, Spanish folk dances and a beautiful Grand Pas de deux. 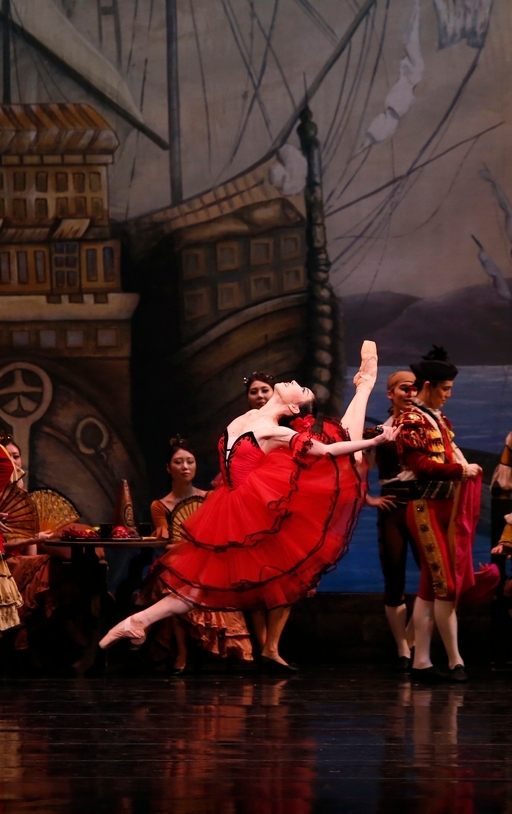 Universal Ballet’s “Don Quixote” (Universal Ballet)
Next up on Universal Ballet’s calendar is “Onegin,” a classic of Russian literature, at Chungmu Arts Center from July 18-26. Written by Pushkin, the story follows a man named Eugene Onegin who comes to regret his rejection of faithful suitor Tatyana.

Following the success of “Swan Lake” in 2019, choreographer Matthew Bourne will present the production “Red Shoes” at LG Arts Center from Sept. 16 to Oct. 20

Based on Mark Powell’s 1948 film “The Red Shoes” -- which took its motif from Danish writer Hans Christian Andersen’s fairytale by the same name -- the story centers on a girl whose dream is to be the greatest dancer in the world. Bourne won two Olivier awards with the production.

One of the most anticipated performances this year is the Mariinsky Ballet’s compilation of scenes from “Carmen,” based on Bizet’s opera, “Le Jeune Homme et la Mort” and “Paquita.” It will be staged at Sejong Center from Oct. 29 to Nov. 1.