The cross-border deal will allow the company to wholly own the world’s leading fused quartz material supplier units, which have subsidiaries in China, Germany, Japan and the United States.

“(Wonik QnC’s) global competitors in quartz fabrication had their own material supplier businesses, and we did not have one until the deal,” a company representative told The Korea Herald. 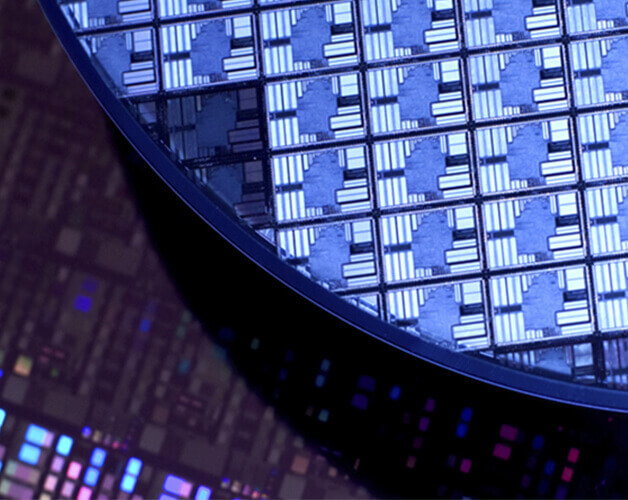 While Momentive’s silicon division was handed over to KCC, its quartz and ceramics operation was taken over by Wonik QnC.

The parent company of Momentive is responsible for payment for the deal to MOMQ Holding Company, another special purpose company in which Wonik QnC holds a controlling stake.

Of the total, MOM Holding owes MOMQ Holding some $106.5 million, as MOM Holding is due to pay for a capital reduction for MOMQ Holding’s 9 percent ownership of MOM Holding. Another bundle of notes worth $160.2 million are owed to creditors -- the Export-Import Bank of Korea, KEB Hana Bank and the Korea Development Bank.

MOMQ Holding will continue to serve as an intermediary holding company to own Momentive’s quartz material arm, according to Wonik QnC.

The firm was spun off from Wonik, a company dedicated to materials and equipment for semiconductors, in 2013. It recorded a 41.2 billion won ($35.3 million) net profit for 2018, up some 40 percent on-year.

The Momentive deal is projected to add 200 billion in income to its consolidated financial report for 2020, while Wonik QnC’s revenue is estimated to nearly doubled on-year, Kim Yang-jae, an analyst at Wonik QnC, wrote in a note to investors on Thursday.

The deal also inches closer to an initial public offering on the Hong Kong Stock Exchange by 2024, announced last year. Wonik QnC said the IPO plan had yet to come together at this moment.