As of Dec. 16, the transactions made through Zero Pay reached 69.6 billion won ($60 million), a mere 0.0076 percent of the entire transaction volume of some 910 trillion won paid via noncash payments. 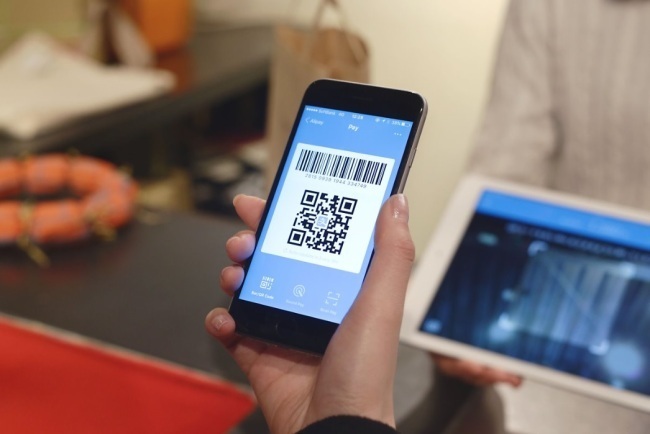 The actual transaction volume of the city’s own payment solution is far short of its initial target of 8.53 trillion won.

Market analysts said the solution run by the city government lacks competitive edge as the market is brimming with a number of privately run payment solutions that give more benefits and convenience to users.

“Zero Pay had disadvantage from the beginning as it was a latecomer in the payment market,” said an industry official, adding that the inefficient app has little chance to outgun privately run payment systems like Payco, Kakao Pay and Samsung Pay.

Others cited the limited usage of Zero Pay that civil servants both at central and city governments have been nearly forced to use. The officials are required to use a certain amount of Zero Pay points, given as employee benefits.