[ The Korea Herald – Send E-mail ]
[Newsmaker] Feud for helm of Hanjin Group intensifies
Group chairman reportedly kicks up storm at mother’s house
By Jo He-rim
Published : Dec 29, 2019 - 15:45
Updated : Dec 29, 2019 - 15:54
The family feud for the helm of Hanjin Group, the South Korean conglomerate that owns flag carrier Korean Air, appears to be intensifying as the chairman reportedly kicked up a storm at his mother’s house on Christmas.

On Sunday, media outlets here reported that group Chairman Cho Won-tae visited the home of his mother, Lee Myung-hee, in the Jongno area of Seoul on Wednesday with his family. There, he reportedly broke a window and items in the house. 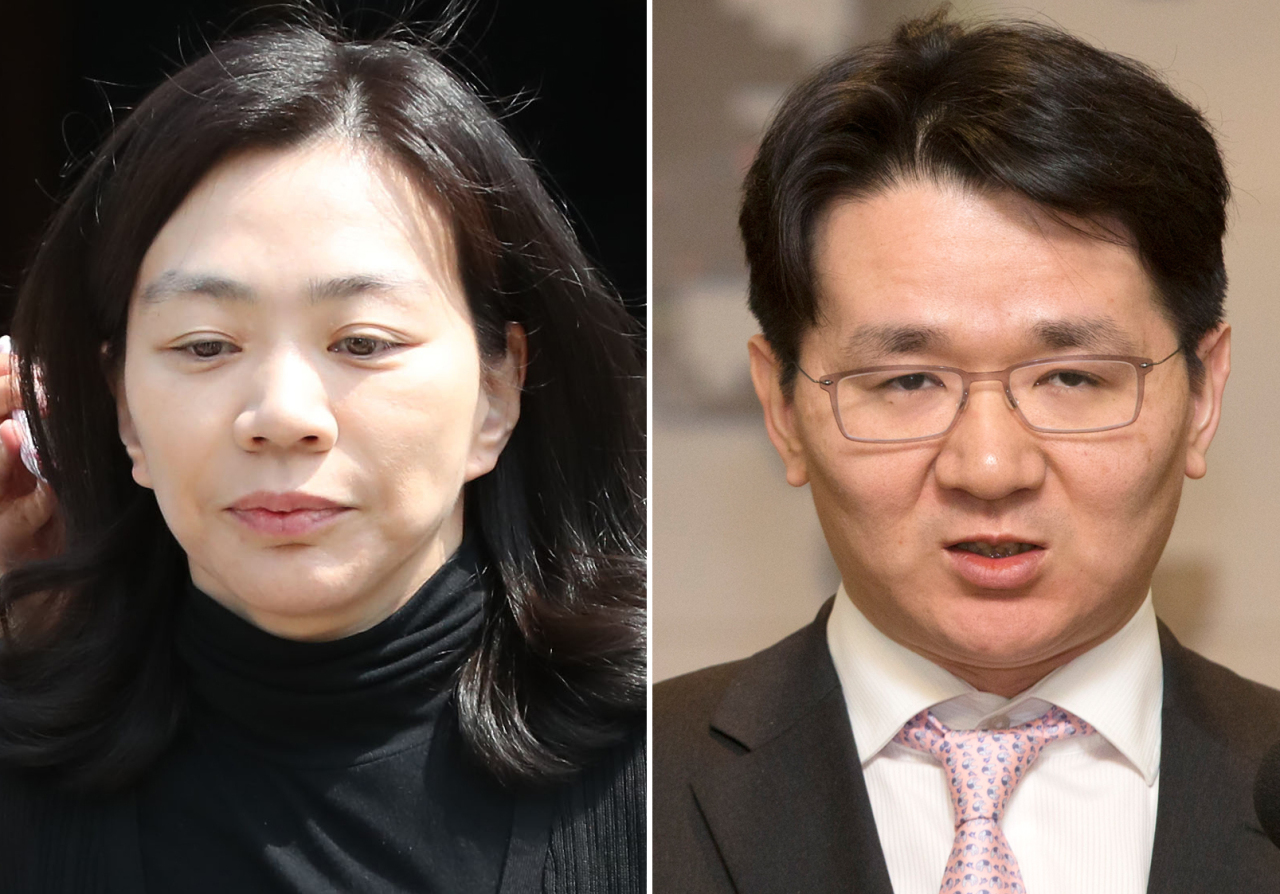 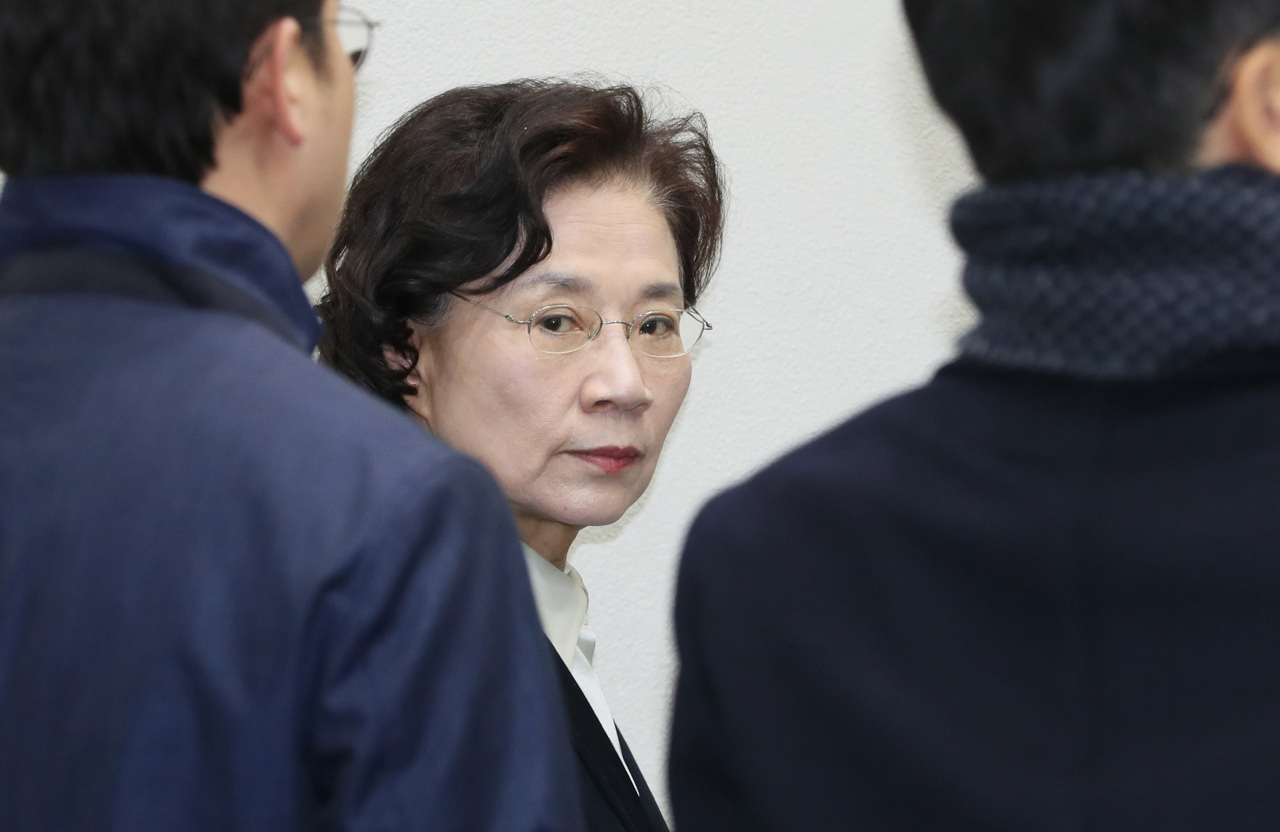 Lee Myung-hee (Yonhap)
The incident reportedly occurred because his mother sided with his older sister, Cho Hyun-ah, in the siblings’ dispute over the management of the company. Lee reportedly took pictures of the damage and a wound to her arm, and showed them to the company’s top management officials while asking for protection.

Cho Won-tae, 44, was appointed as chairman of Hanjin Group’s holding company Hanjin KAL in April, when his father died from a chronic disease. He is also the president and CEO of Korean Air, the group’s main cash cow.

Amid rumors that the two siblings are at odds over the succession, Cho Hyun-ah, the former vice president of Korean Air, issued a statement last week via a law firm to express a complaint against her brother.

In the statement, Cho Hyun-ah said her brother had failed to heed the late chairman’s instructions to ensure the “harmonious, joint management” of the company with other family members and that he had been “insincere” in family discussions.

Cho Hyun-ah, the infamous “nut rage” heiress, has been standing back from management since last year, after a series of power abuse scandals involving her and her younger sister, Cho Hyun-min.

While she was expected to take charge of the KAL Hotel Network, she was again left out in the latest executive reshuffle last month.

The family dispute is likely to continue as Hanjin KAL’s general stockholders meeting is slated for March, when stockholders are to decide whether Cho Won-tae will serve another term as executive director. His current tenure is expected to end March 23.