IMM PE will buy HanaTour’s newly issued 2.3 million common shares, or 16.7 percent of the outstanding shares, for 134.7 billion won ($115.8 million) -- with a 16.3 percent premium to its market price -- according to HanaTour’s disclosure. 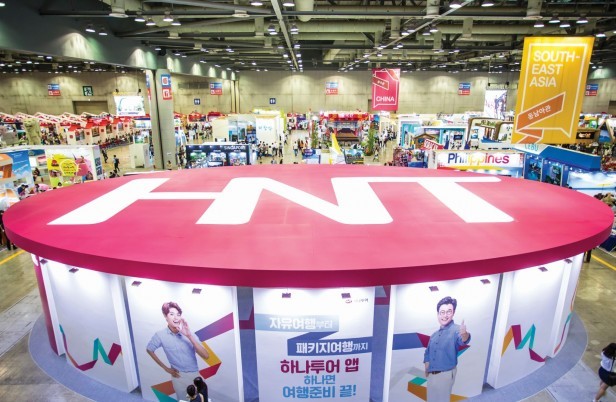 (HanaTour Service)
The funding will be raised from IMM PE’s fourth flagship fund, IMM Rosegold IV, which has a track record of 1.3 trillion won acquisition of Linde Korea and 750 billion won fundraising for Shinhan Financial Group earlier this year.

The payment is due on Feb. 28 followed by a five-week due diligence. The new shares will be listed on the Korea Exchange by March 23.

Trading on the main bourse Kospi, more than a 65 percent stake in HanaTour is in the hands of retail investors. Other major shareholders include the National Pension Service, Kiwoom Private Equity, as well as Park.