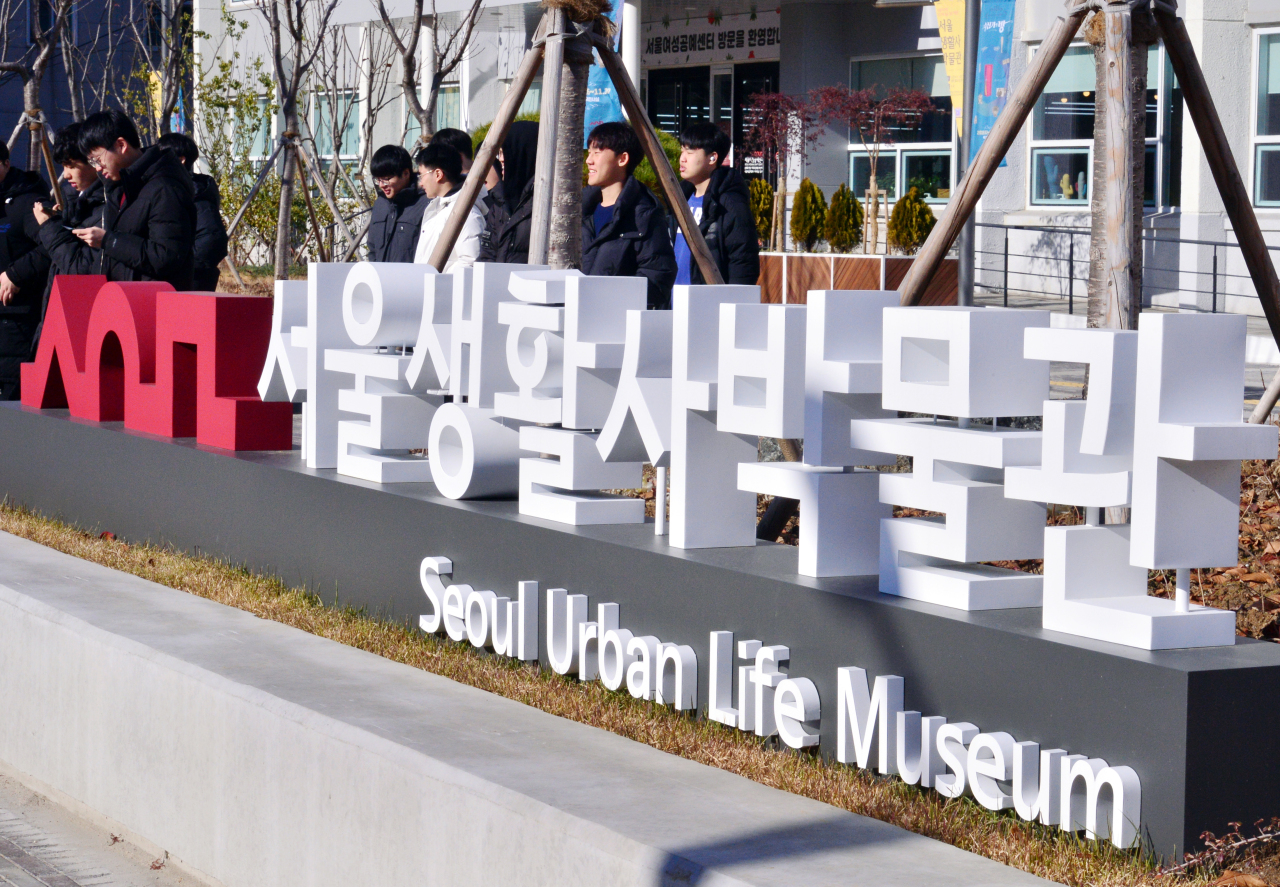 The history of Seoul dates back nearly 2,000 years, but citizens and visitors alike find it difficult to imagine what life here must have been like just half a century ago.

From the 1950s to the present, the city has undergone the most dramatic transformation in its history, one that is almost unparalleled from a global perspective as well. Rising from the ashes of war to attain economic prosperity, the city has abandoned the remnants of its impoverished past and embraced futuristic skyscrapers, broadband superhighways and cashless transactions. 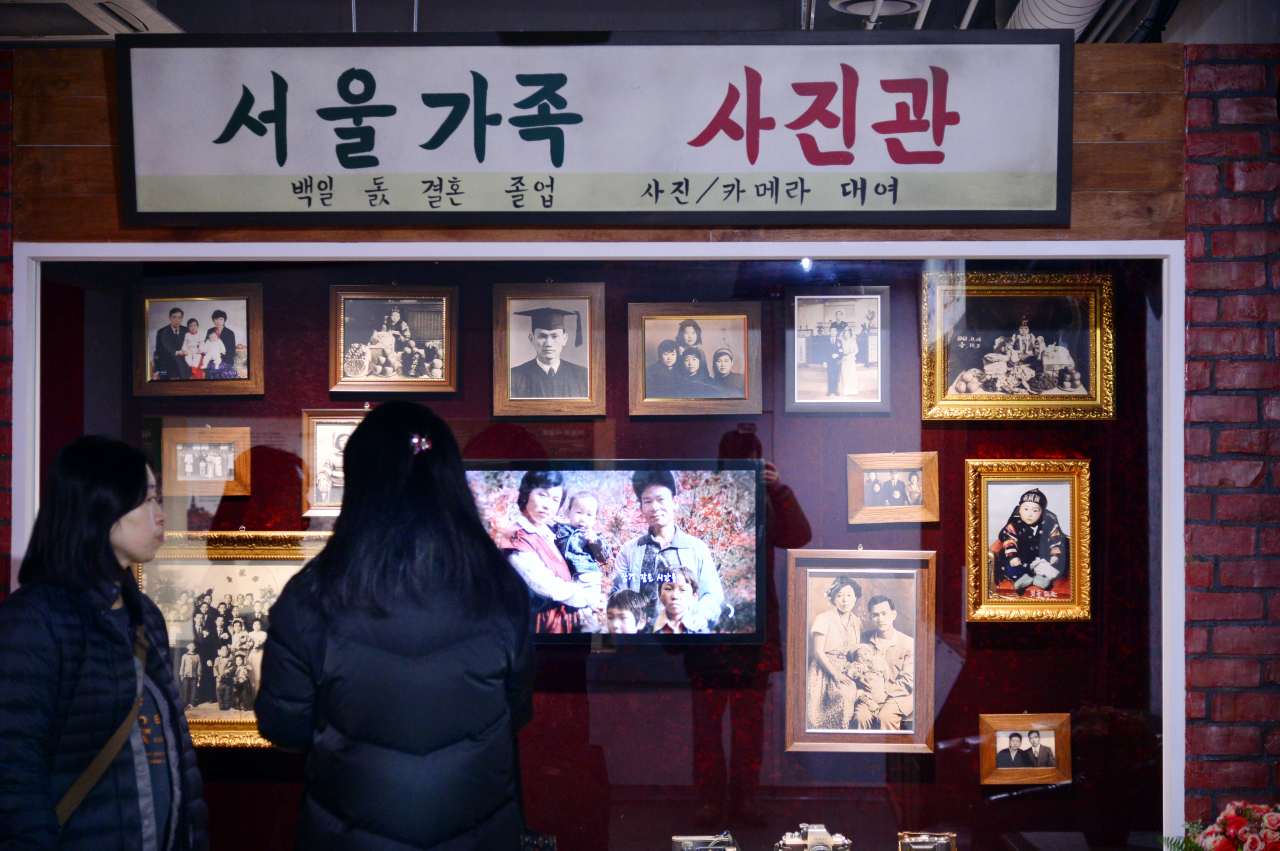 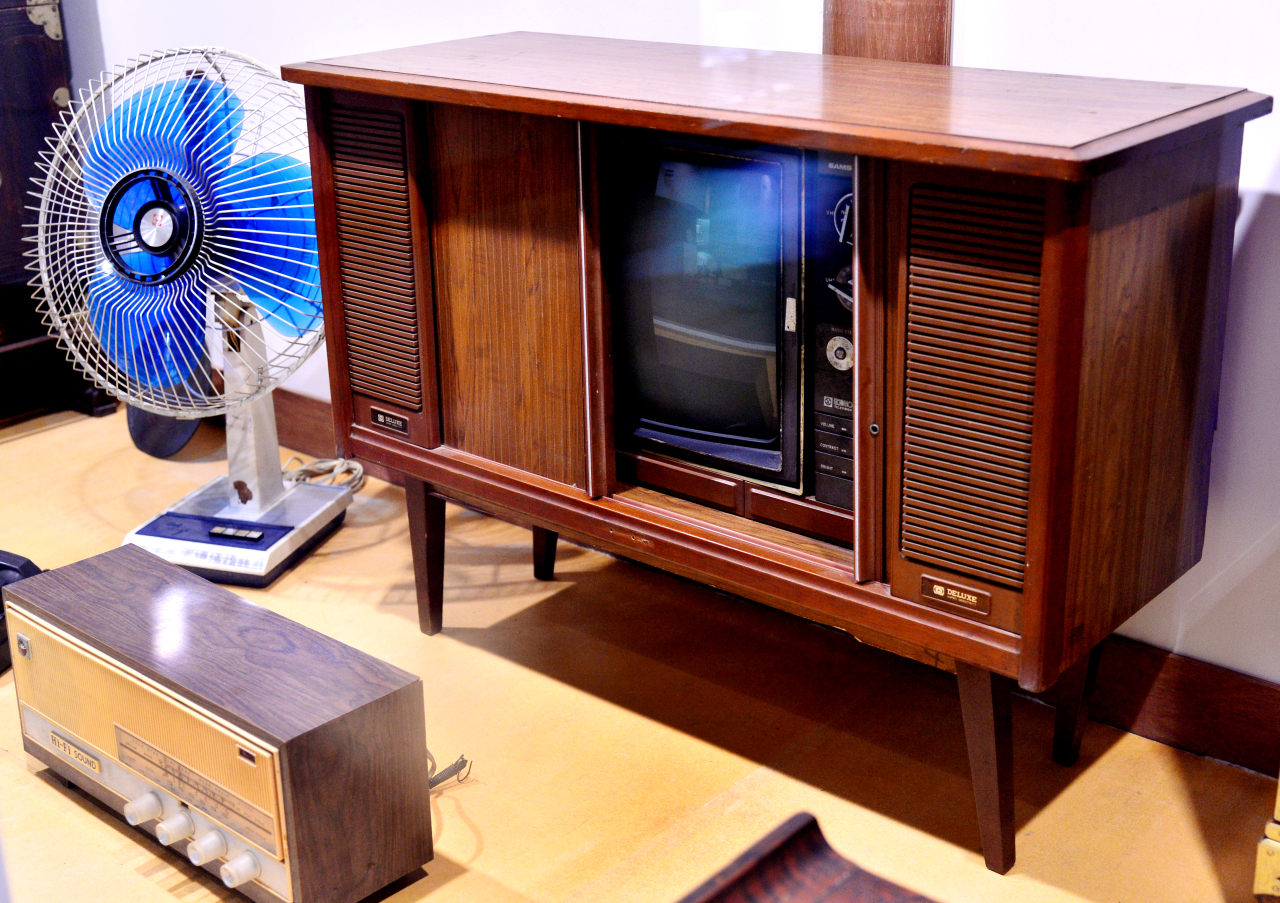 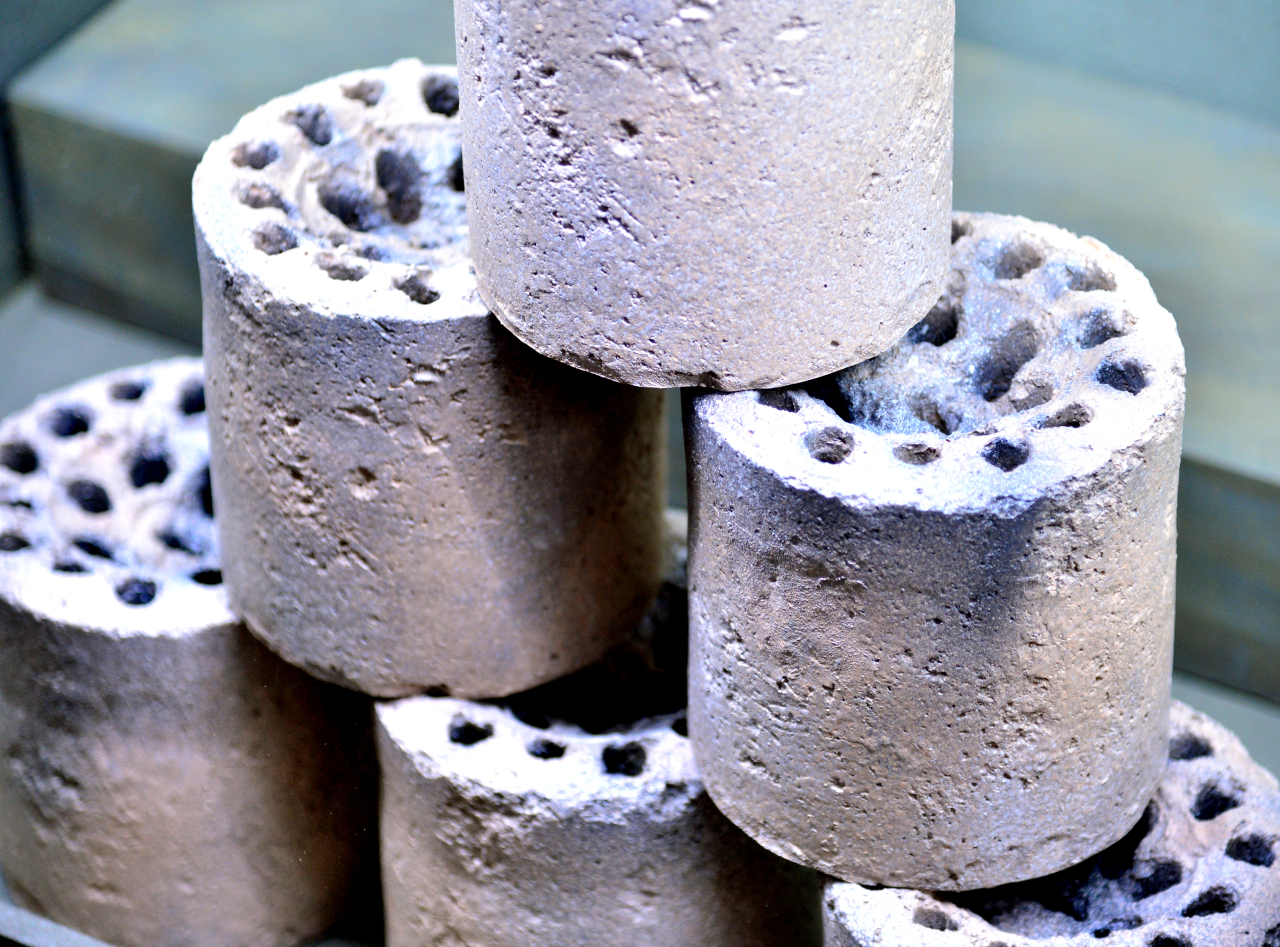 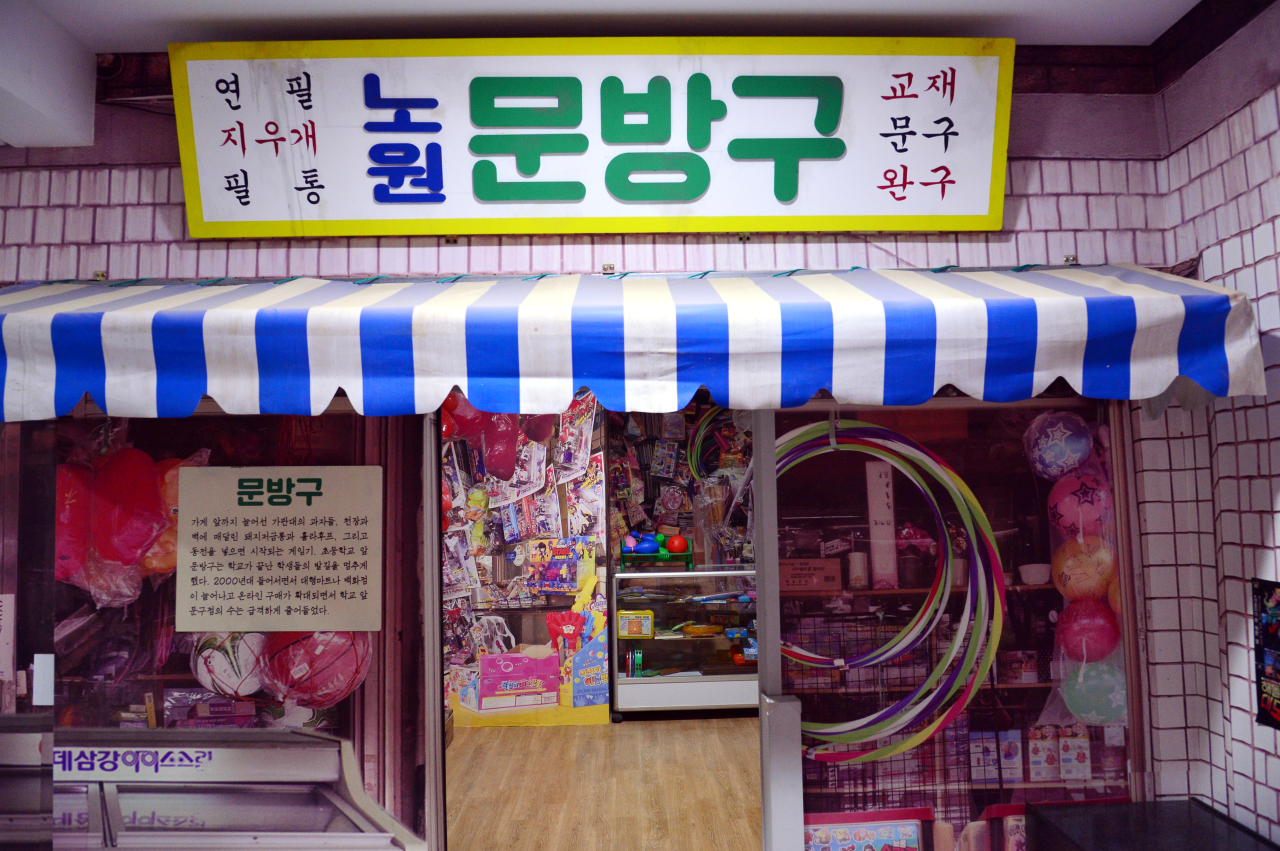 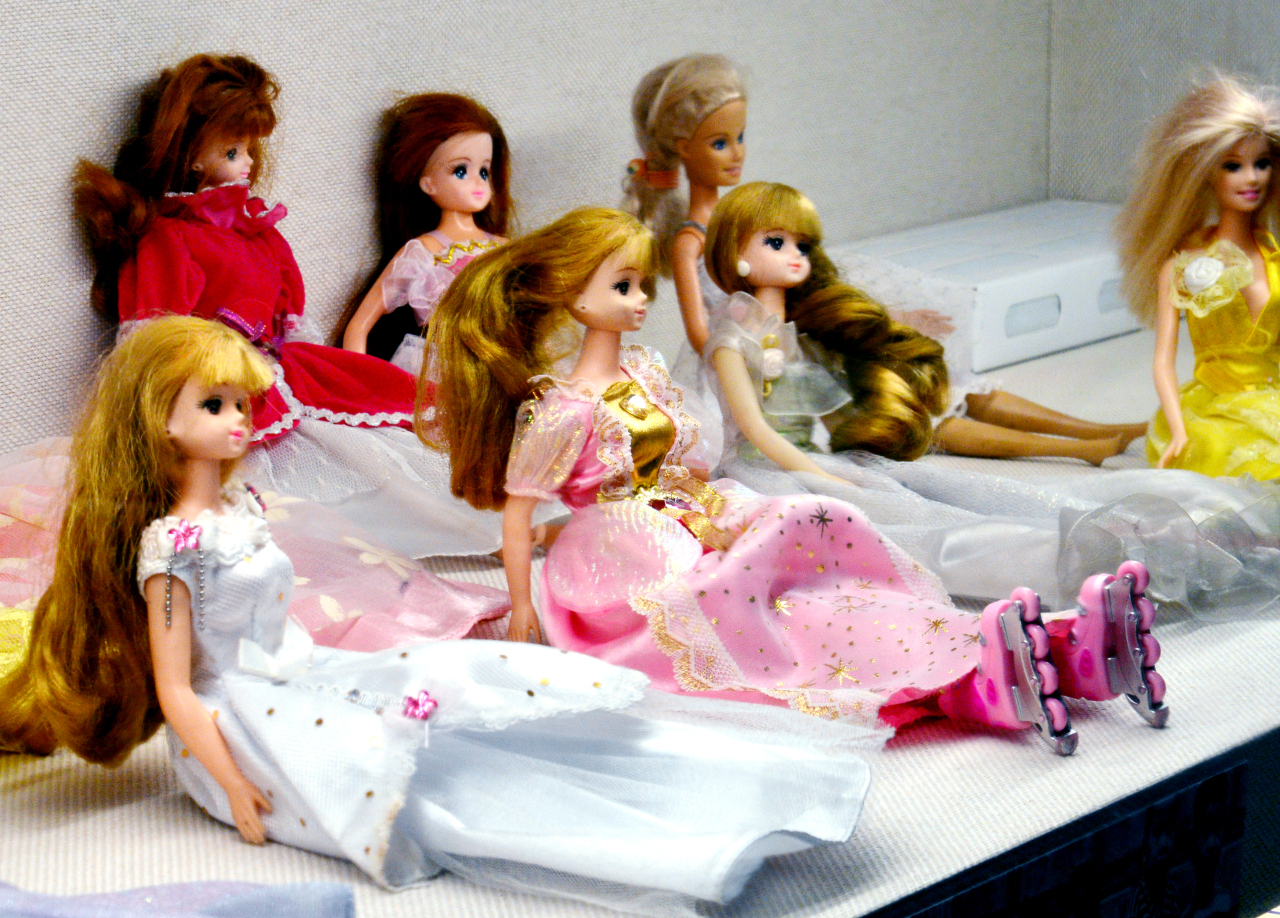 The Seoul Urban Life Museum, which opened in September, aims to preserve Seoulites’ memories of the past 60 years.

From Hyundai Motor’s Pony vehicles, the first made-in-Korea automobiles to hit the road, to black-and-white Gold Star (now LG Electronics) televisions and piles of burned coal briquettes, the main fuel for household heating until the 1980s, the museum offers diverse slices of life from the city’s most turbulent era.

Over 1,100 items are on display, mostly donations from individual collectors. Since its official opening, many more have contacted the museum wishing to donate items, officials at the city-run museum said. 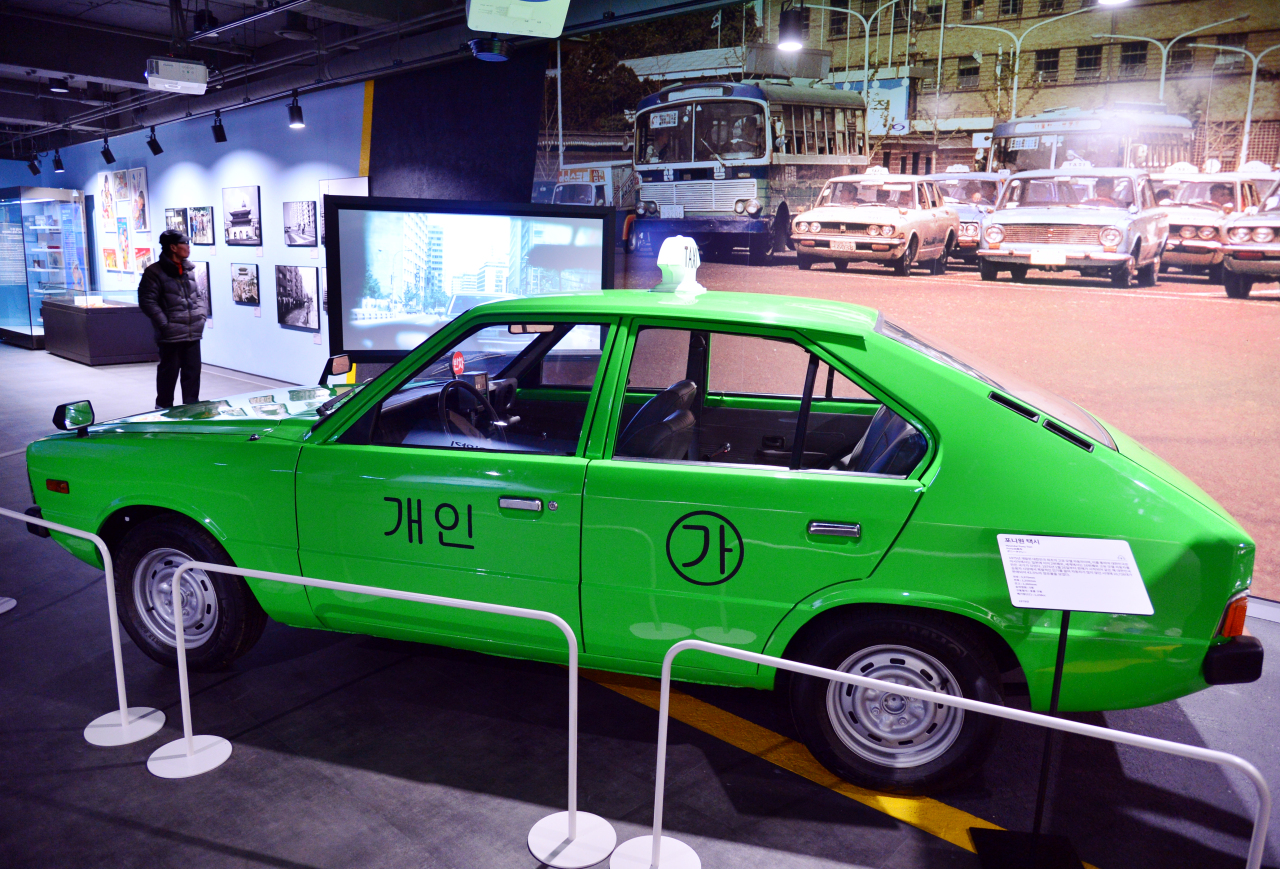 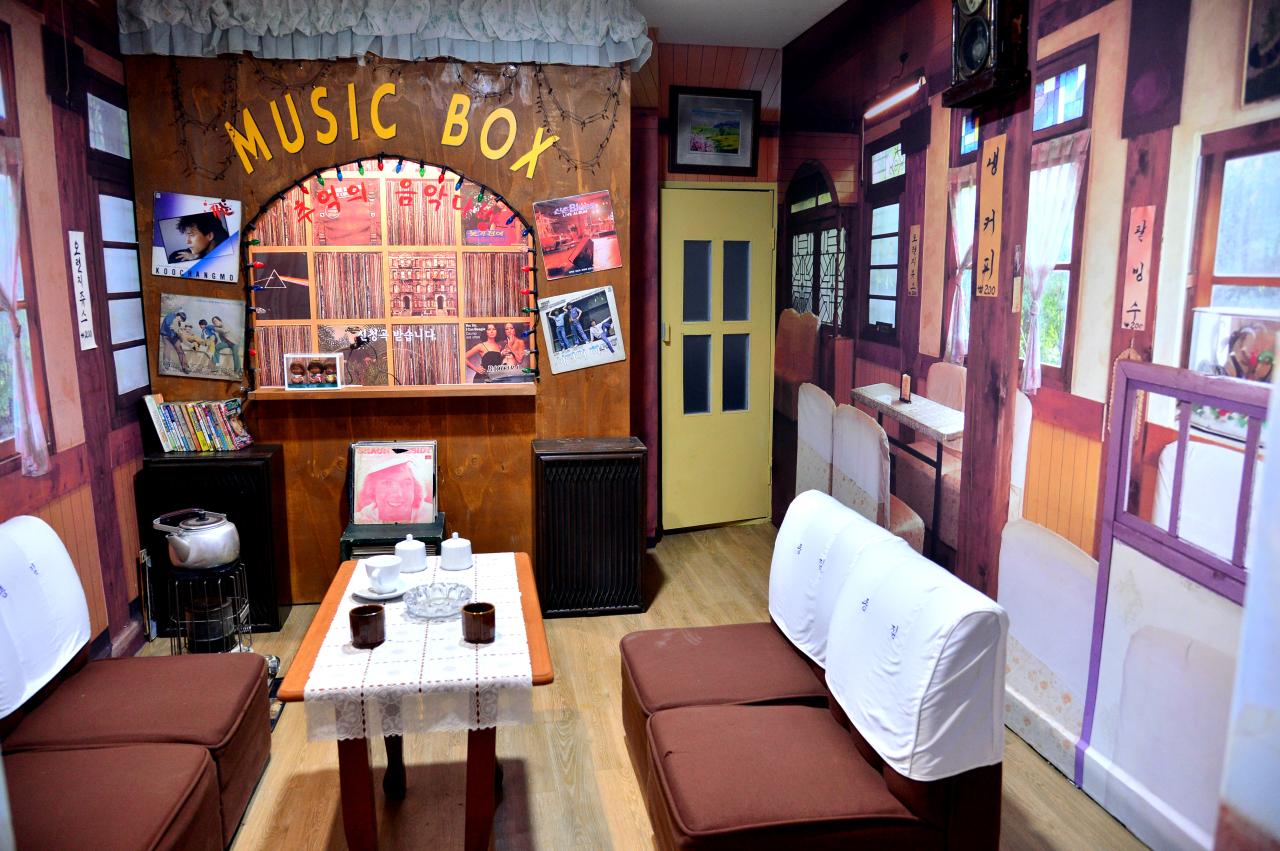 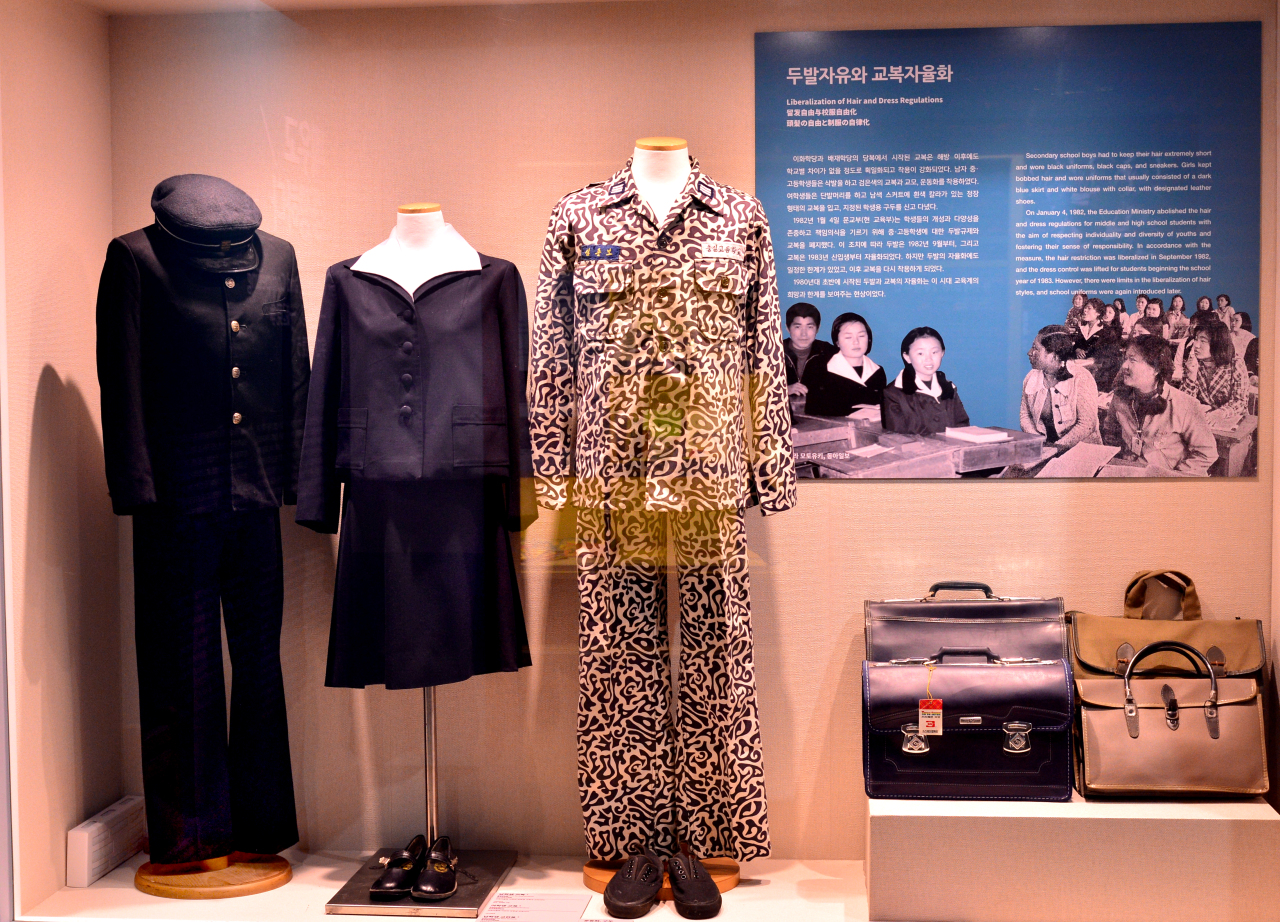 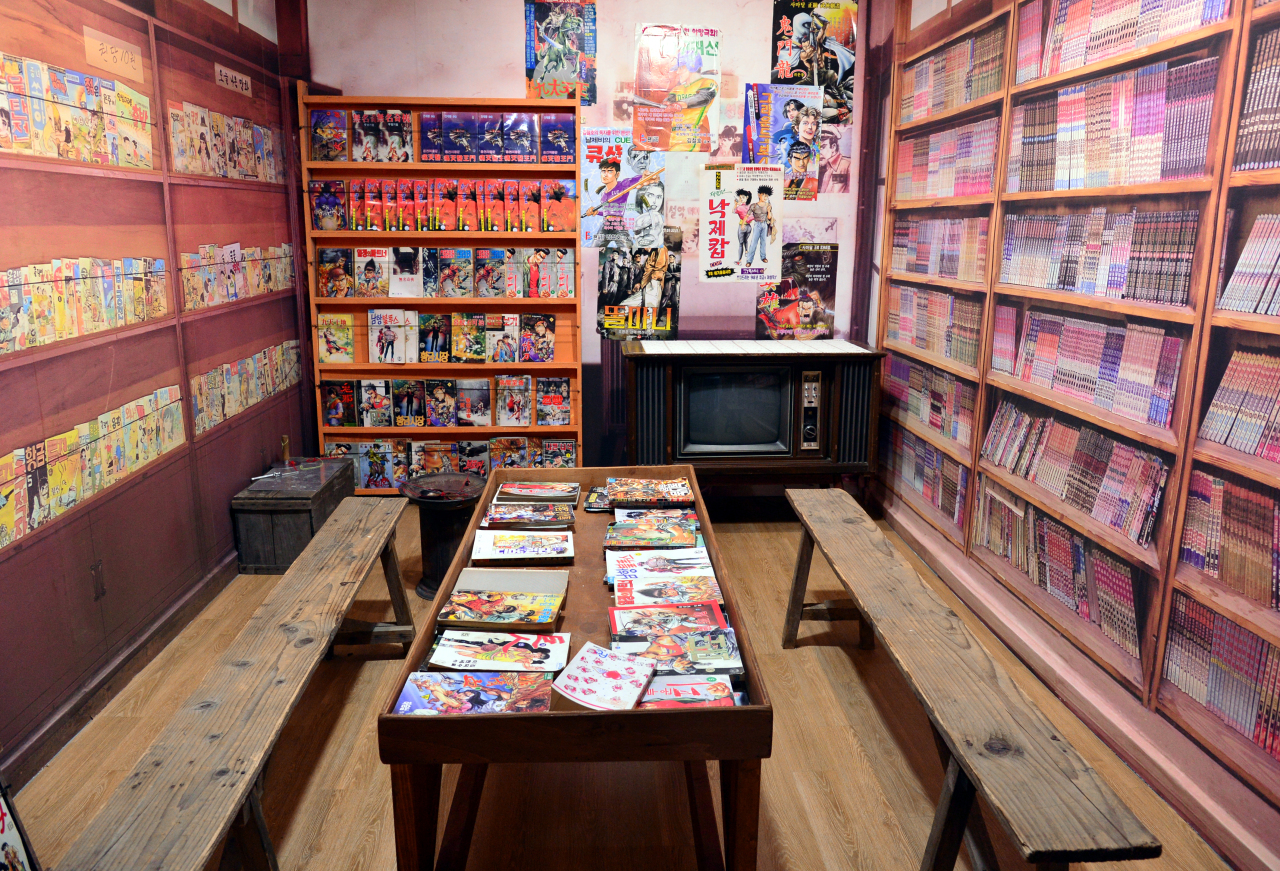 Repurposed from an old district court building, the Seoul Urban Life Museum is located near Taereung Station on Seoul Subway Line Nos. 6 and 7. The opening hours are 9 a.m. till 7 p.m. on weekdays and 9 a.m. till 6 p.m. on weekends. Closed every Monday.