The Palme d’Or-winning black comedy has now advanced to the next round of voting in the category -- formerly known as foreign language film -- to compete with nine other films: the “The Painted Bird” by Vaclav Marhoul from the Czech Republic, “Truth and Justice” by Tanel Toom from Estonia, “Les Miserables” by Ladj Ly from France, “Those Who Remained” by Barnabas Toth from Hungary, “Honeyland” co-directed by Tamara Kotevska and Ljubomir Stefanov from North Macedonia, “Corpus Christi” by Jan Komasa from Poland, “Beanpole” by Kantemir Balagov from Russia, “Atlantics” Mati Diop from Senegal and “Pain and Glory” by Pedro Almodovar from Spain. 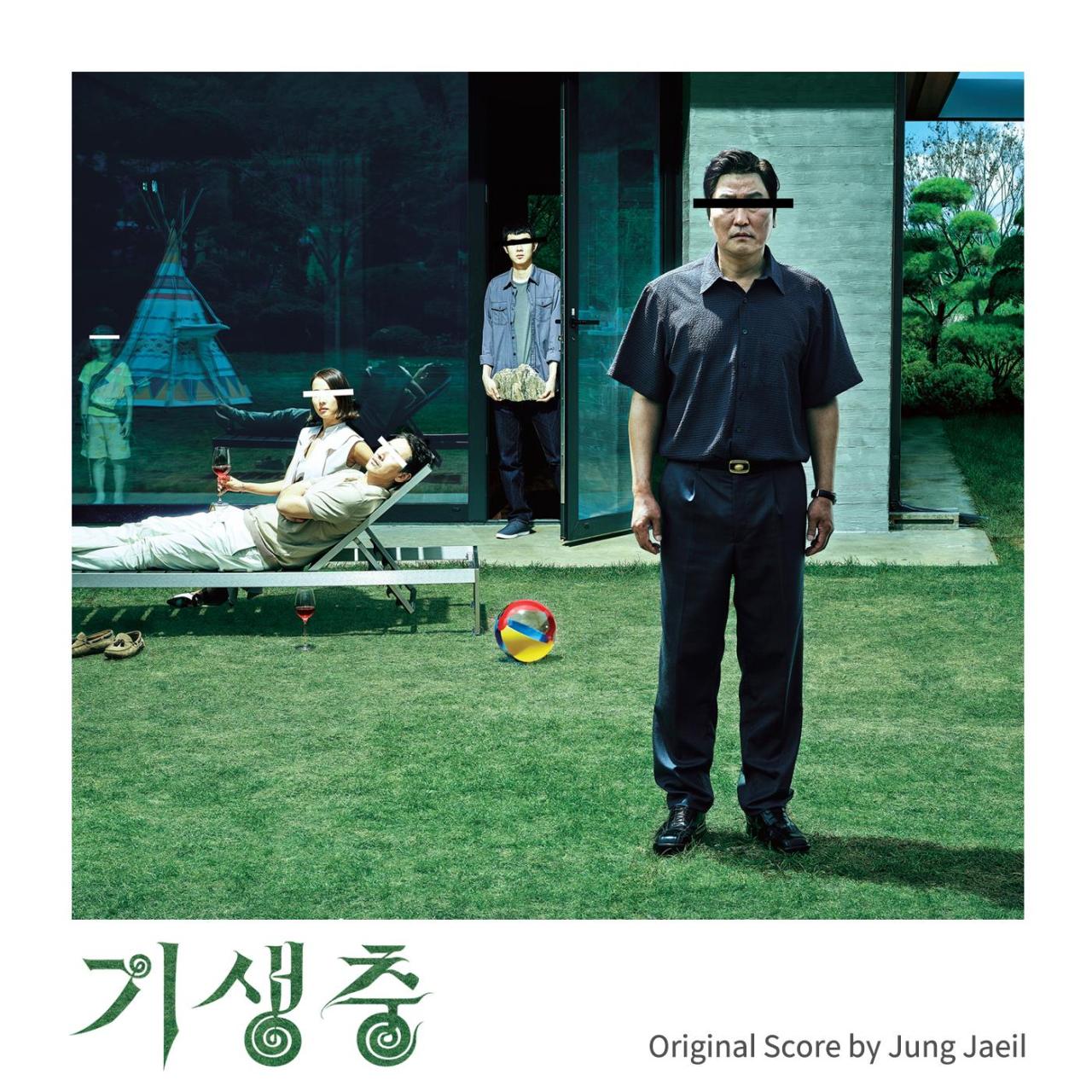 The poster for “Parasite” / CJ ENM
The films were winnowed from 90 candidates in all.

Voting for nominations opens on Jan. 2 and the final list of the Oscar nominees will be unveiled on Jan. 13. The awards ceremony will take place on Feb. 9 at the Dolby Theatre in Los Angeles.

Monday’s announcement has raised expectations for “Parasite” to be the first Korean movie to win an Academy Award. Only one Korean film, Lee Chang-dong’s “Burning” has ever made the shortlist, but it failed to make the final nomination. 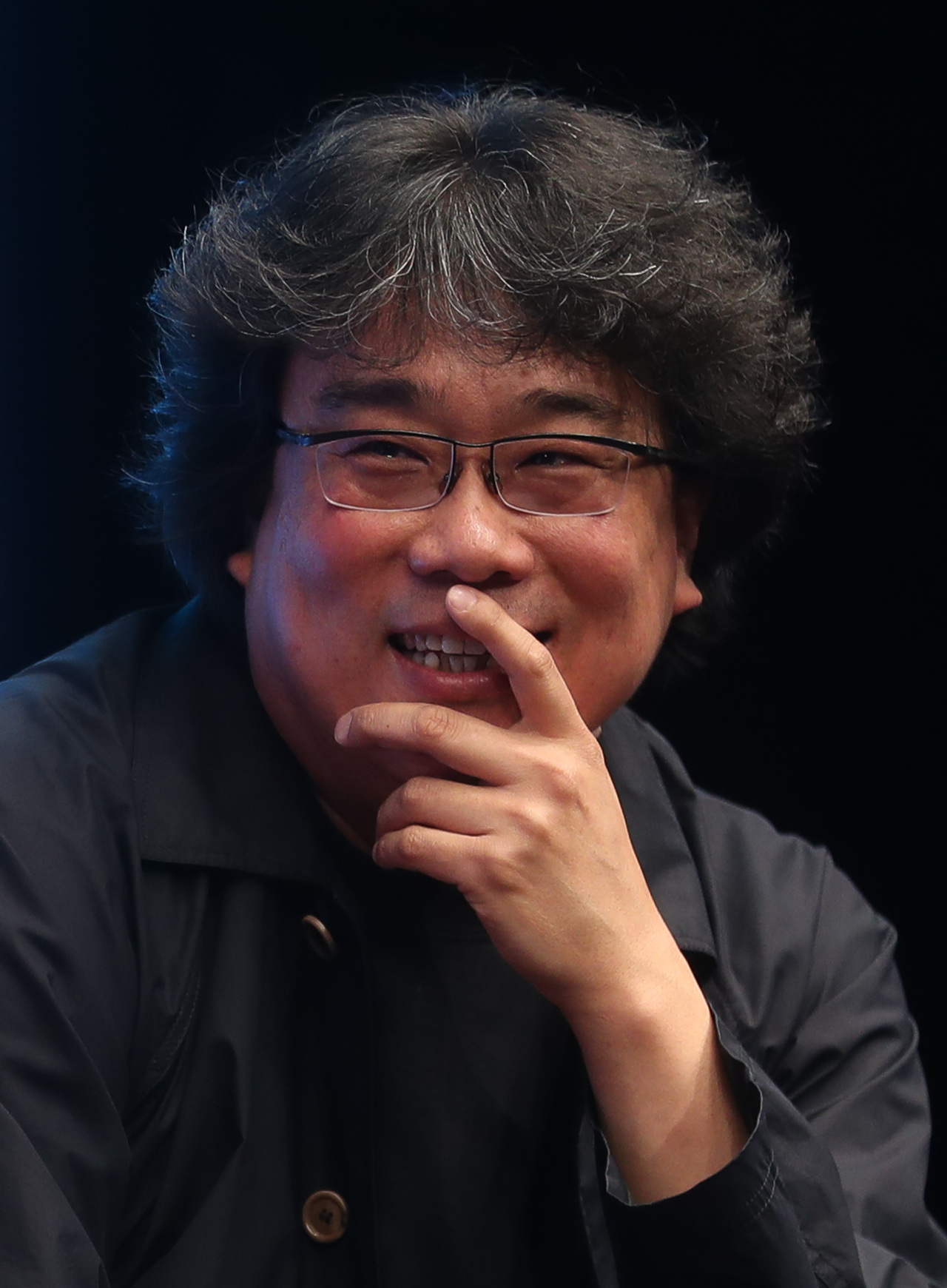 Bong Joon-ho / Yonhap
Bong’s film has been winning acclaim around the world with the director’s trademark satire, black humor and suspense-building. It is considered a front-runner in this year’s international film category and has been collecting trophies since winning the top award at this year’s Cannes Film Festival.

It was nominated for the best foreign language film and best director and best screenplay at the upcoming Golden Globe Awards.

There is speculation that the film could be nominated for the best director, best screenplay and even best picture at the academy awards, stacking up against films like Martin Scorsese’s “The Irishman,” Quentin Tarantino’s “Once Upon a Time in Hollywood” and Todd Phillips’ “Joker.”

The Oscars has been notoriously tough on non-English-language films in the best picture category, with only 10 nominations ever and no wins.