[ The Korea Herald – Send E-mail ]
[Weekender] Party at home
Celebrate the holiday season, sans the barhopping
By Lee Sun-young
Published : Dec 13, 2019 - 09:22
Updated : Dec 13, 2019 - 09:37
December’s party scene has changed in Korea. Some say it’s because of the economy and lifestyle trends that focus on well-being. Others point to young generations’ aversion to old-fashioned, big get-togethers that inevitably involve awkward speeches, toast-making and undesired boozing.

In the Dec. 27, 2013, issue of The Korea Herald, the Weekender discussed how Koreans devoted the entire month to year-end parties, which left many drinking copious amounts, despite efforts to cut down on booze.

Six years on, as we prepare to wind up the last chapter of the 2010s, there is almost no talk in local media about excessive alcohol consumption.

Attention is now on the emerging trend of house parties, where people invite their close friends and family members to their home to celebrate special occasions like Christmas Eve or New Year’s Day -- as opposed to bar hopping and drinking till you drop.

“To me, it is the continuation of ‘honsul.’ I like to drink alone -- sometimes my wife joins me though -- at home on regular days, and on special days, having our mutual friends come over,” said Shim Jae-hyun, 43. 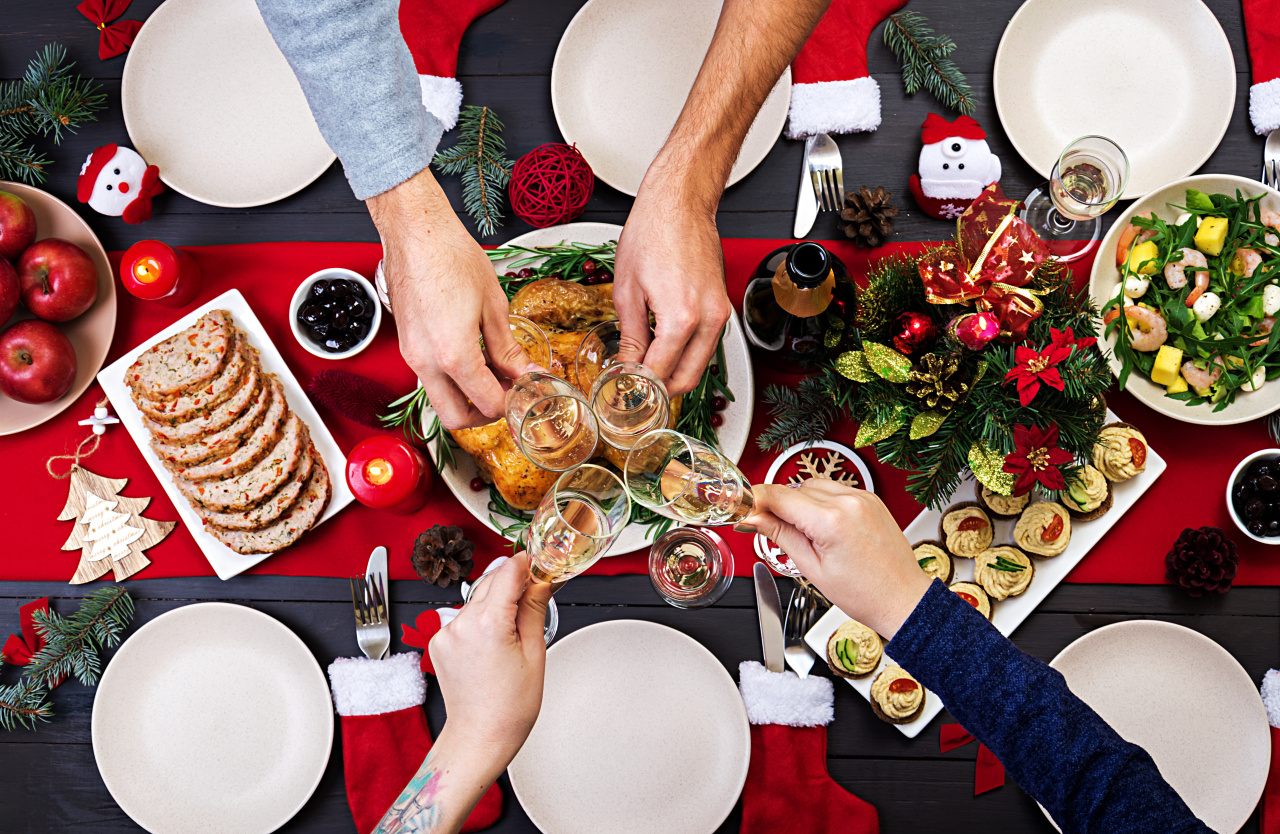 (123rf)
It has been some years since his team at the office started having their official year-end get-together over lunch, instead of dinner, he said.

Lee Mi-kyung began throwing parties at home after she moved to a new place that has a dining area separate from the kitchen.

“In the past, inviting someone to your home meant you had to cook up the whole meal. It didn’t look good if you invited guests and served them delivery food,” she said. “Nowadays, there are many party food options for a person like me who is not a good cook.”

Free from the burden of preparing food, she pays more attention to home decorations, tableware and cutlery, she revealed.

Thanks to people like Lee, Gmarket, the largest online marketplace in Korea, reported a 56 percent increase in sales of wine glasses and related products, 42 percent in party curtains and garlands and 33 percent in table decorations in the last week of November. It expects sales to rise further this month.

Not to be outdone, online marketplace Coupang has a section dedicated to party items. Department stores have also revved up promotions for such items.

As soon as winter began, food companies and supermarkets began a war over cakes, wine and ready-to-eat party meals. Even convenience stores have jumped in, with Emart 24 currently promoting varieties of cakes and wine.

“We have prepared six different kinds of wine and nine kinds of cakes, to make a house party possible straight from our store,” said Yoo Chang-shik, head of sales and marketing at Emart 24.

Meanwhile, food delivery apps anticipate a surge in orders in the holiday season. In 2017, Yogiyo received 30 percent of its total orders exceeding 30,000 won in the final two months of the year. Officials expect even bigger sales this month.

Major hotels compete with one another in the premium segment, offering chef-prepared party meals to go, including whole roasted turkey, duck, ham and pies.

On Market Kurly -- an online grocery store that guarantees shipping before dawn the next day -- hotels Glad and Sheraton Grande Walkerhill offer signature dishes from their restaurants in ready-to-heat or ready-to-grill packages.