But on the home turf of BTS, Blackpink and other popular idol groups, the year’s biggest breakout star came from an unlikely music genre: trot. 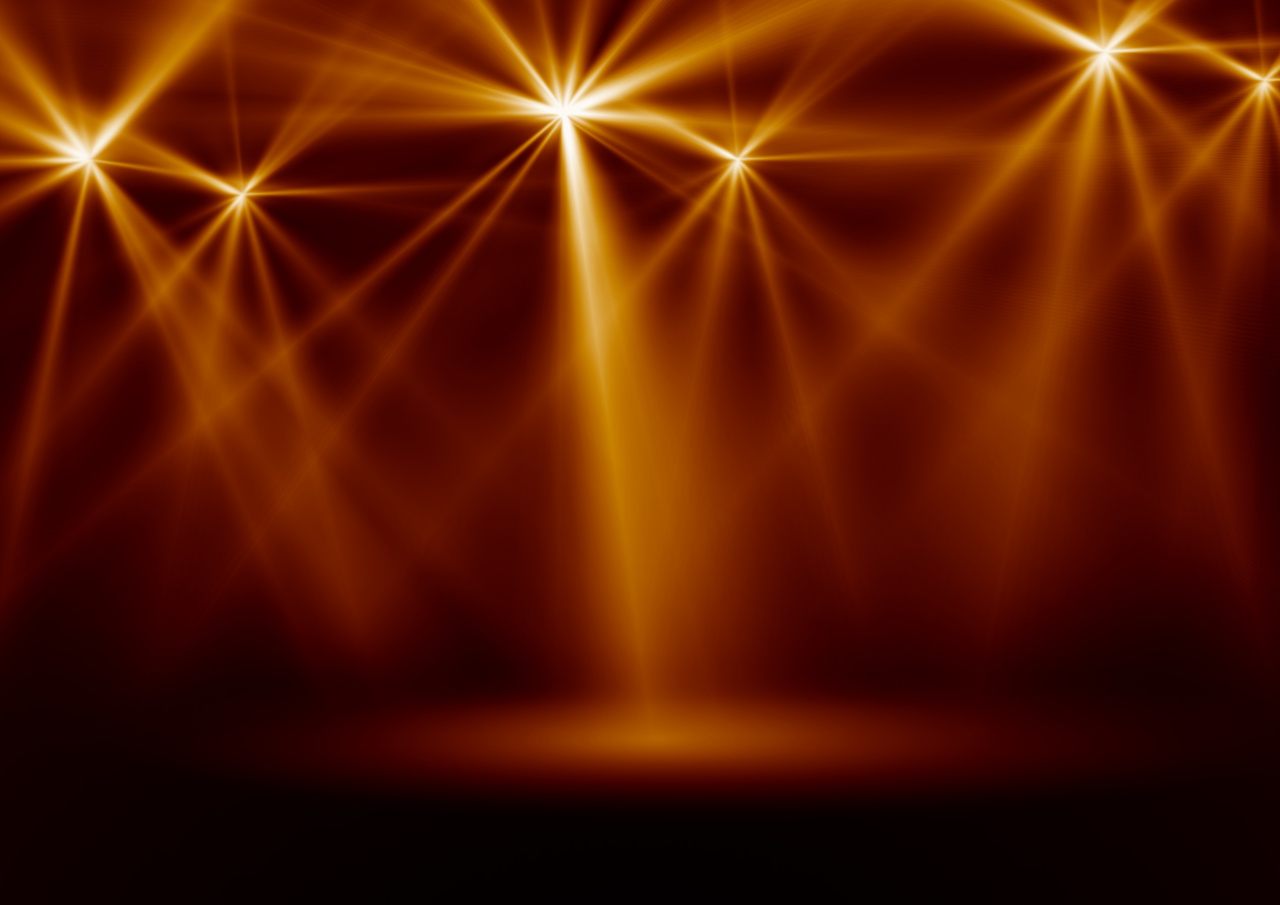 123RF
Once ridiculed as music for grannies, the oldest form of Korean popular music is seeing a resurgence, evident from the stellar rise of trot diva Song Ga-in.

Song was crowned “Ms. Trot” in a smash-hit TV audition show of the same title that ended in May this year. She commands legions of enthusiastic fans, just like a K-pop star -- a phenomenon unseen in the genre before.

Although her most avid fans appear to be in their 50s and 60s, her popularity is not limited to the older generations. 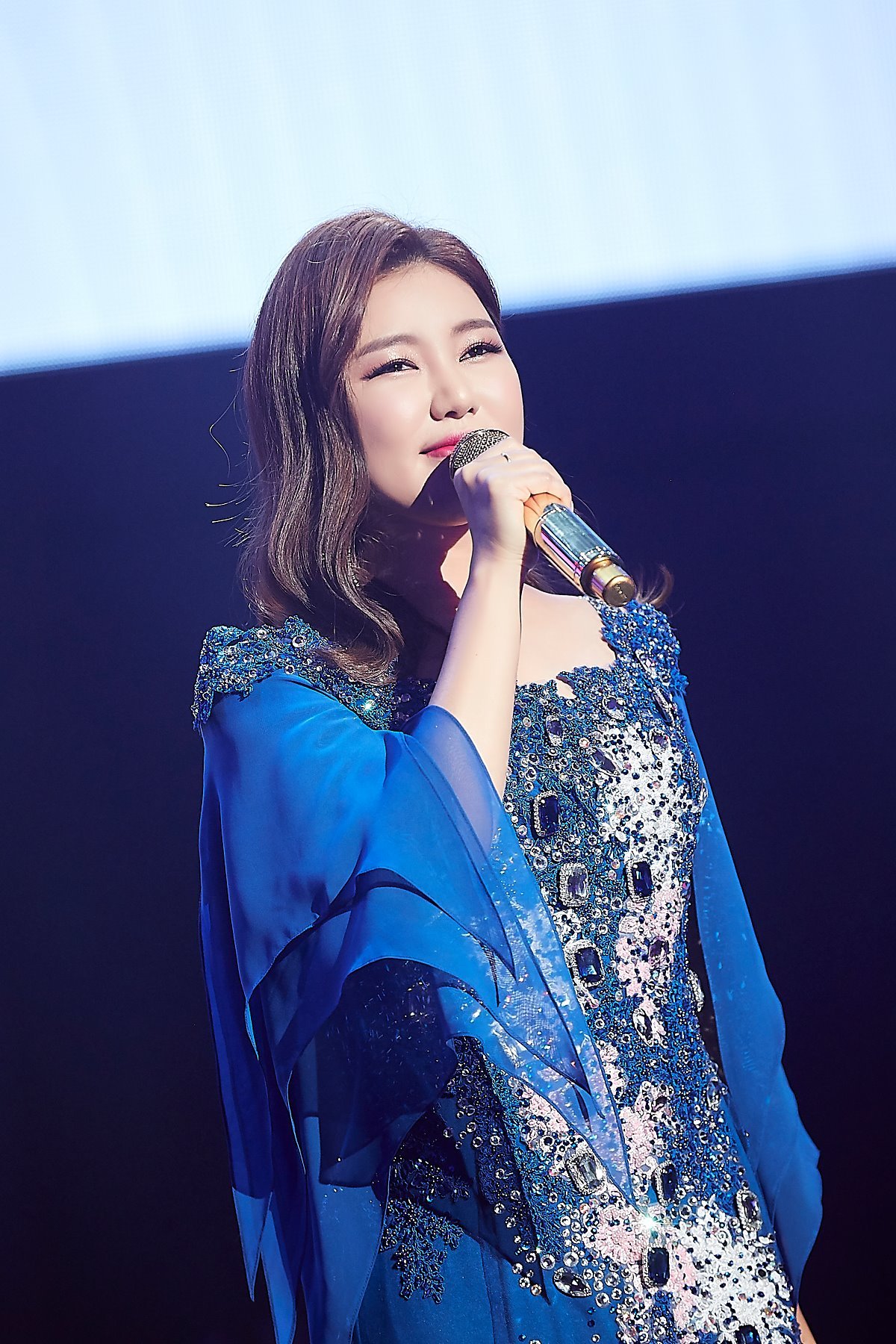 Trot star singer Song Ga-in (Pocket Doll Studio)
“She sings old trot songs that I have known for a long time and had before dismissed as not my type of music. Those songs are given a new life with Song’s exceptional, emotion-charged signing,” said Min Seong-ryeol, a 30-something office worker and fan of the singer. “Just watch her sing. I bet she will tug at your heartstrings too.”

Before Song, there were young trot singers who sought to popularize the genre, such as Hong Jin-young and Jang Yoon-jeong.

But trot is gaining unprecedented attention with the addition of newcomers.

Among them is Yoo Jae-suk, a top comedian who is trying out trot singing on his reality TV show “Hangout with Yoo” on MBC. 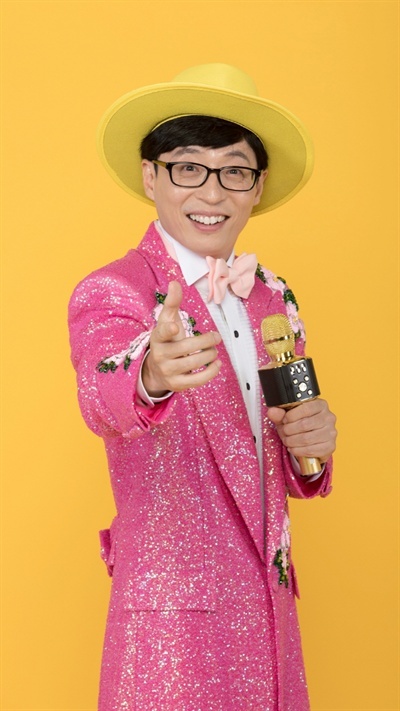 Yoo even released a two-track single complete with music videos on Nov. 16. He also appeared on a rival TV channel for a skit and recently held his first meet-up event with fans as a trot singer.

Other comedians, like Kim Young-chul, have entered charts with trot songs, and more are expected to be drawn into the genre next year, industry insiders said.

TV Chosun, the channel behind “Ms. Trot” that catapulted Song into stardom, is set to air “Mr. Trot” from early next year, aiming to carry on the momentum with a male version of the show.

Musically, trot can be traced to Korea’s grim era of the Japanese colonization (1910-1945). It is characterized by its use of repetitive rhythm, vocal inflections and melancholic lyrics about unrequited love or yearning for better things.

Although its name comes from the American foxtrot, the genre is an amalgam of more diverse styles from Korean pansori and Japanese enka to American and European sounds of the early 20th century.

“Trot songs tend to be emotional, pulling the heartstrings of listeners, while their simple rhythm and less than complicated melody make them easy to sing along to,” said Kang Tae-gyu, a music commentator.

Kang says it is more likely for a trot song rather than K-pop to become a megahit that transcends ages and cultural backgrounds.

“The music industry nowadays is making it harder to produce music that appeals to all ages. In that sense, trot’s recent popularity is different from that of K-pop,” he said.