“Relatively, LinkedIn does not work as well in Asia as in the West. Asians are more reluctant to post their resumes in an open space,” said Drama & Company CEO Choi Jae-ho in a brief interview with The Korea Herald at the ASEAN-ROK Startup Summit held in Busan on Tuesday. 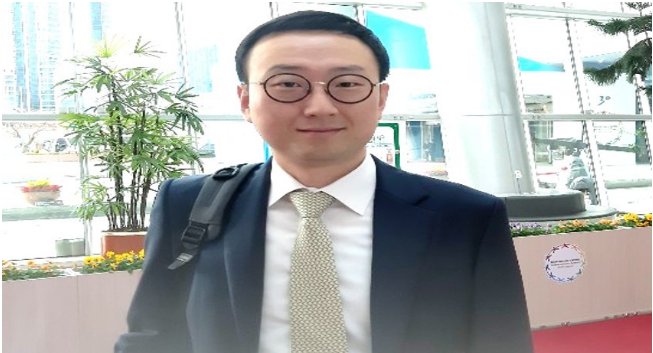 Drama & Company CEO Choi Jae-ho (Shin Ji-hye/The Korea Herald)
The company is behind the business card app Remember, which is used by 3 million users here, who have registered more than 140 million business cards they have collected.

“At Remember’s career service, only human resources or recruiters can see your resumes. No one -- including your boss or colleagues -- will know whether you are looking for a new job,” he said.

He said the firm would continue to expand into career services based on the large number of subscribers.

The company has officially launched “Remember Career” as a paid-for service following a four-month beta test period. Over the months, 500,000 employees uploaded their professional profiles and more than 5,000 recruiters use the service.

“After we become successful in Korea, we will advance into other Asian markets,” the CEO said.

Remember’s business card management works in a way that when a user takes a photo of a business card, the app directly scans it to add new contact numbers to the phone. Remember Career service allows users to register their profile through the Remember app and receive customized job offers from recruiters.

At the startup summit, Cho was one of 11 CEOs that represent Korea and 10 ASEAN nations. The event was also attended by President Moon Jae-in and 10 ASEAN leaders.

“I feel honored to be selected as a representative of Korean startups. The summit gave us a great opportunity to network with ASEAN’s leading startups and talk about how to partner with them in the global markets,” he said.