The reporters at the broadcaster’s radio news bureau have been reassigned to non-reporting positions and night shift jobs, according to the statement. 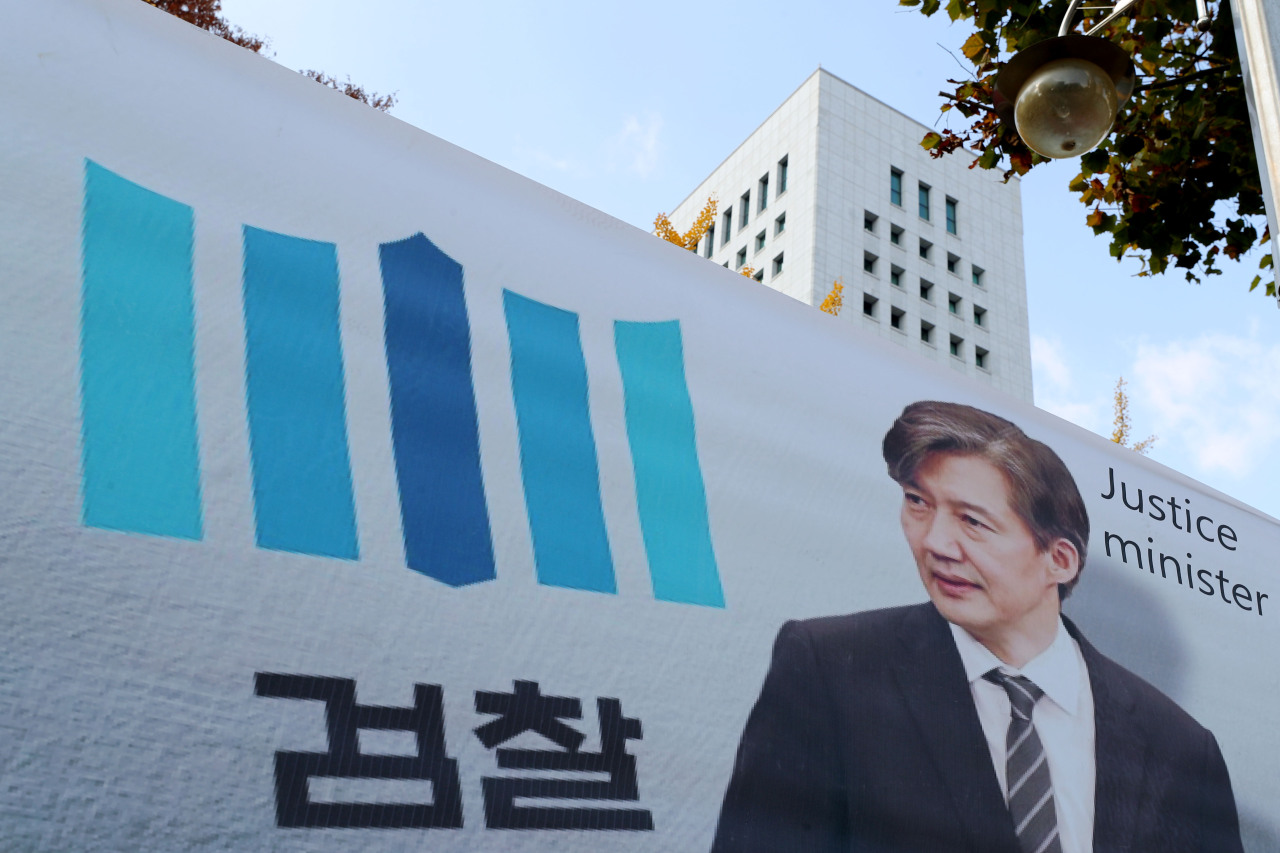 (Yonhap)
“This is an unfair employment practice,” the statement said, calling the series of demotions a “catastrophe.”

On Sept. 23, the said reporters issued a statement saying they had received repeated warnings from the bureau chief for “reporting too much on Cho Kuk.” The reporters said they were pressured to report less on Cho despite ongoing probes and allegations, which they said amounted to pressure to give government-friendly coverage.

The labor union also said the broadcaster’s justice reporters suffered similar workplace retaliation and were moved to unrelated positions, after pro-Moon commentator Rhyu Si-min alleged in October that they were colluding with prosecutors for leaks and scoops on Cho. While KBS at the time said it would sue Rhyu for making false accusations, it has yet to take legal action.

On Rhyu’s scheduled appearance on the news outlet’s political talk show despite his beef with some of its reporters, the union said, “KBS is serving the administration without any regard for its reporters and making (the reporters) out to be fools.”

The union said “if KBS, whose deficit amounts to over 130 billion won ($111.36 million), was sensible, it would not pay a YouTuber who has already been criticized for political bias a huge sum of money to appear on its show.”