[ The Korea Herald – Send E-mail ]
Seoul, Tokyo to hold 2nd round of talks for WTO dispute settlement
By Yeo Jun-suk
Published : Nov 8, 2019 - 16:23
Updated : Nov 8, 2019 - 16:23
South Korean and Japanese trade officials are expected to hold their second round of working-level meetings in Switzerland later this month in an effort to resolve the two countries’ ongoing trade dispute at the World Trade Organization, the Korean government said Friday.

According to the Ministry of Trade, Industry and Energy, the two countries have agreed to meet Nov. 19 in Geneva. Their previous meeting had ended with minimal results last month.

The agreement came after Seoul filed a complaint with the WTO over Tokyo’s export curbs on materials crucial to Korea’s key industries. The two parties are required to engage in bilateral consultation for 60 days, according to the WTO dispute settlement process.

“Given that the WTO agreement requires member states to conduct bilateral consultation before entering a full-fledged litigation process, we are doing our best to address Japan’s export control measure,” the ministry said. 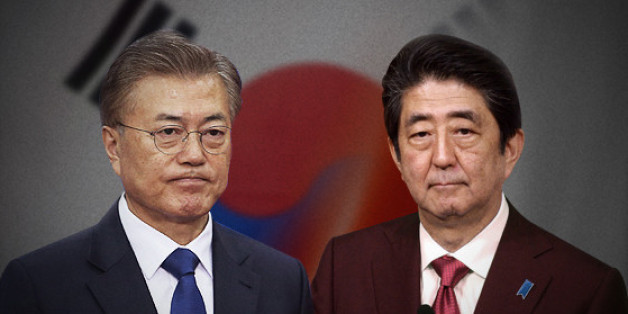 The upcoming negotiations are to be led by director-level officials from the two countries’ trade ministries. Chung Hae-kwan, director-general of multilateral and legal affairs at the Ministry of Trade, Industry and Energy, will represent the Korean delegate.

In July, the Japanese government imposed tighter export restrictions on three materials crucial to Korea’s semiconductor, display and other key industries. Japan went on to ratchet up pressure by removing Korea from its list of trusted trading partners.