K-pop girl band IZ*ONE has postponed the release of its new album amid snowballing vote-rigging allegations at "Produce 48," a popular K-pop competition show.

"Off the Record, the management agency of IZ*ONE, has decided to delay the release of the group's first full-length album, originally scheduled for Nov. 11, out of respect for the opinions of fans," cable channel Mnet, which runs the K-pop competition show, said in a release on Thursday.

"We also decided to put off the broadcasting of IZ*ONE's comeback show to be aired on the same day on Mnet and other digital channels," it added. 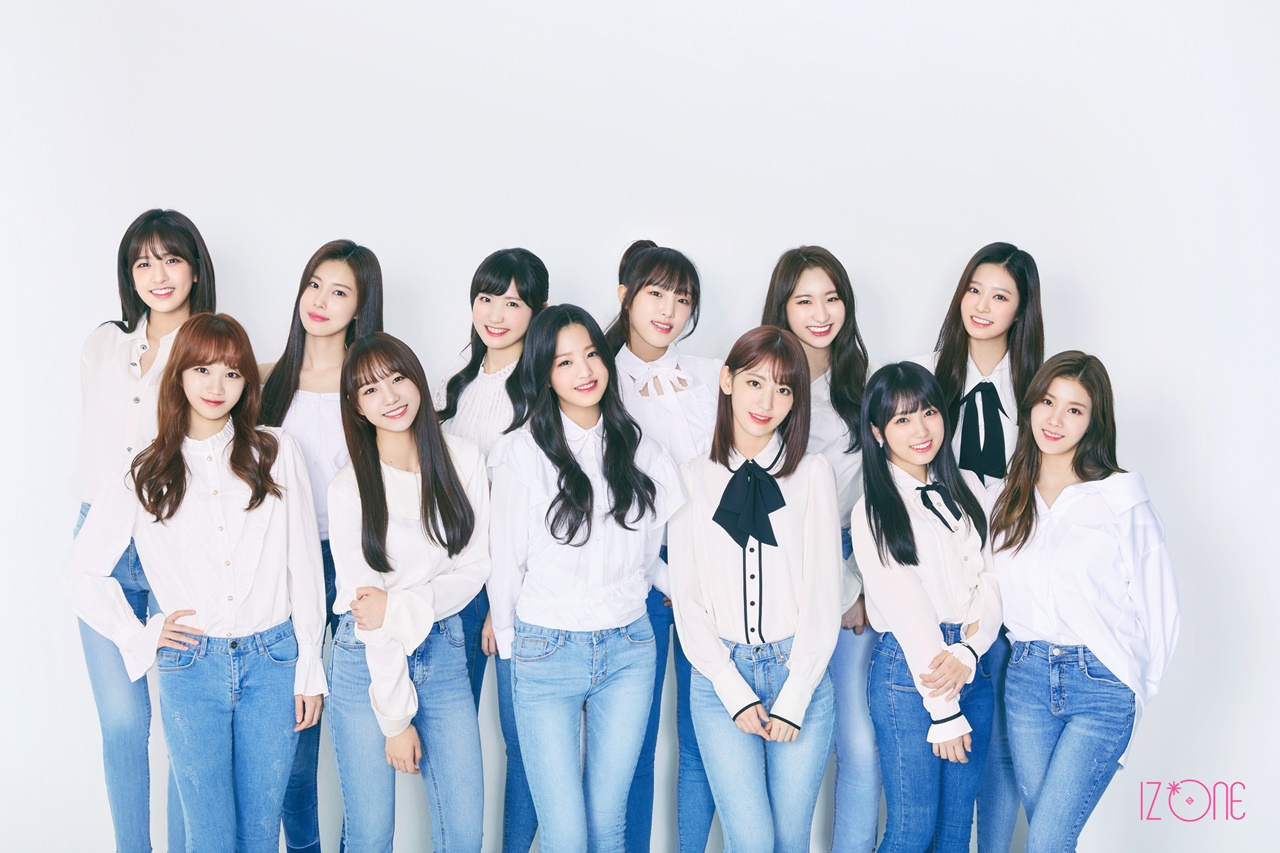 Off the Record
The agency also apologized for the abrupt cancellation of the program, but asked people not to speculate about the 12 member group.

IZ*ONE was formed last year through "Produce 48," the fourth season of Mnet's flagship fan voting-based audition show, with nine members from Korea and three from Japan.

But the group came to the center of suspicions that talent agencies and the show's producers may have been linked in carrying out a shady collusion of voting fraud.

Earlier this week, the main producer of the audition series was arrested on charges of rigging votes and receiving kickbacks in exchange for the manipulation. He admitted to his involvement in the manipulation of voting in the TV series in 2019 and 2018.

Police have been widening the scope of its investigation into the show's previous seasons, as well as another Mnet audition show, "Idol School." (Yonhap)