Korean internet giant Kakao announced a significant increase in its third-quarter earnings Thursday, backed by the growth of its advertisement platform on popular messenger app KakaoTalk.

The company reported that sales in the July-September period reached a quarterly record of 783.2 billion won ($672 million) -- a 40 percent increase on-year.

It also posted its highest operating profit since 2015 at 59.1 billion won. That was a 93 percent increase from a year earlier and 46 percent over the previous quarter, the company added. 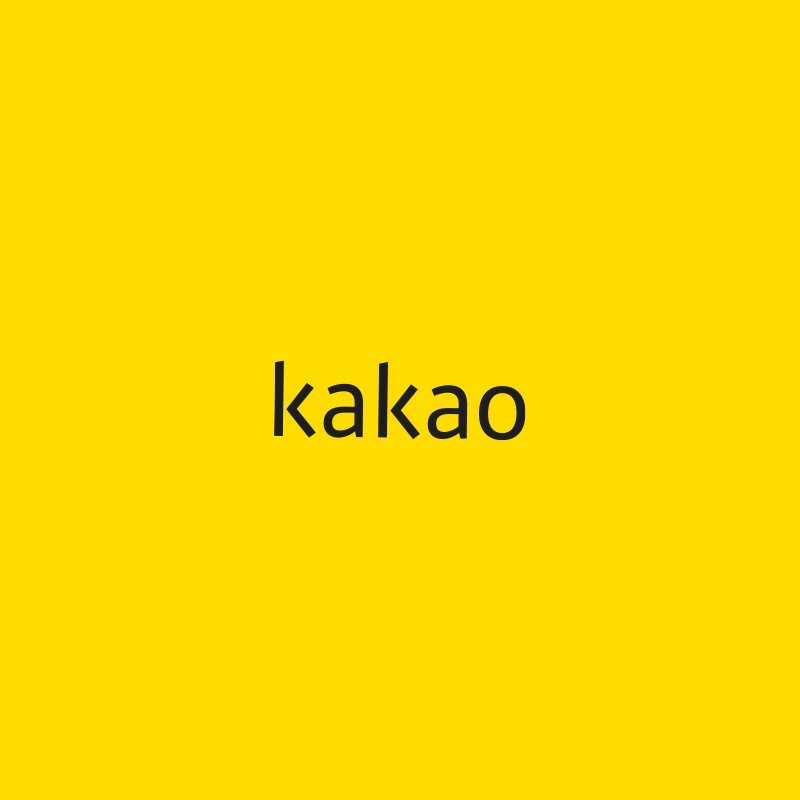 Kakao
Kakao’s co-CEO Yeo Min-soo attributed its robust quarterly performance to the growth in its mobile ad business via KakaoTalk. KakaoTalk Biz Board posts ads that can reach 44 million subscribers in Korea.

“We are confident of earning daily revenue of 400 million won to 500 million won at Kakao Talk Biz Board by the year-end,” Yeo said in a conference call. “While keeping up this trend, we will expand our business portfolio through the KakaoTalk-based ecosystem.”

KakaoTalk Biz Board posted revenue of 162.4 billion won in the third quarter -- a 17 percent on-quarter increase and 52 percent fries on-year.

“The number of advertisers has increased by 1,000 since we started the open beta service last month,” Yeo said. “It’s fair to say that long-tail advertisers have started to hop on board.”

In terms of the content business, such as webtoons, Kakao’s revenue recorded 432.4 billion won during the period -- 25 percent increase on-year and 6 percent rise on-quarter.

“The rapid growth of Kakao’s new businesses stems from Kakao Pay’s rapid expansion to places where mobile payment is available,” the company said. “Increased sales of Kakao-based financial products also played a role in the growth.”