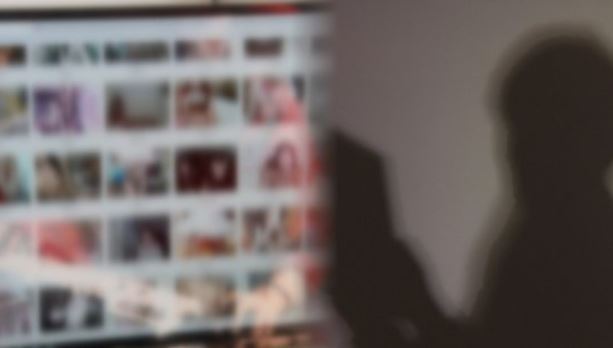 Both the first and high court had found Lim only guilty of sharing pornography and ordered him to pay a fine of 5 million won ($4,310). The court considered it unreasonable to specify the animation characters as minors just from their uniforms and their young appearance without other evidence of them being underage.

The top court, however, overturned the original ruling, saying, “In the perspective of a common individual of our society, the videos’ contents evidently demonstrate what can be seen as teenagers.”