In the play “Human Fuga,” which began its run Wednesday at the Namsan Arts Center in central Seoul, the themes are the painful memories, scars and ill health of the victims of the 1980 Gwangju massacre, the dictatorial government’s response to the Gwangju Democratic Uprising.

Theater troupe Tuida’s production takes its leitmotif from the 2014 novel “Human Acts” written by 2016 Man Booker International Prize winner Han Kang. The novel delves into the murder of the pro-democracy protesters by the military. 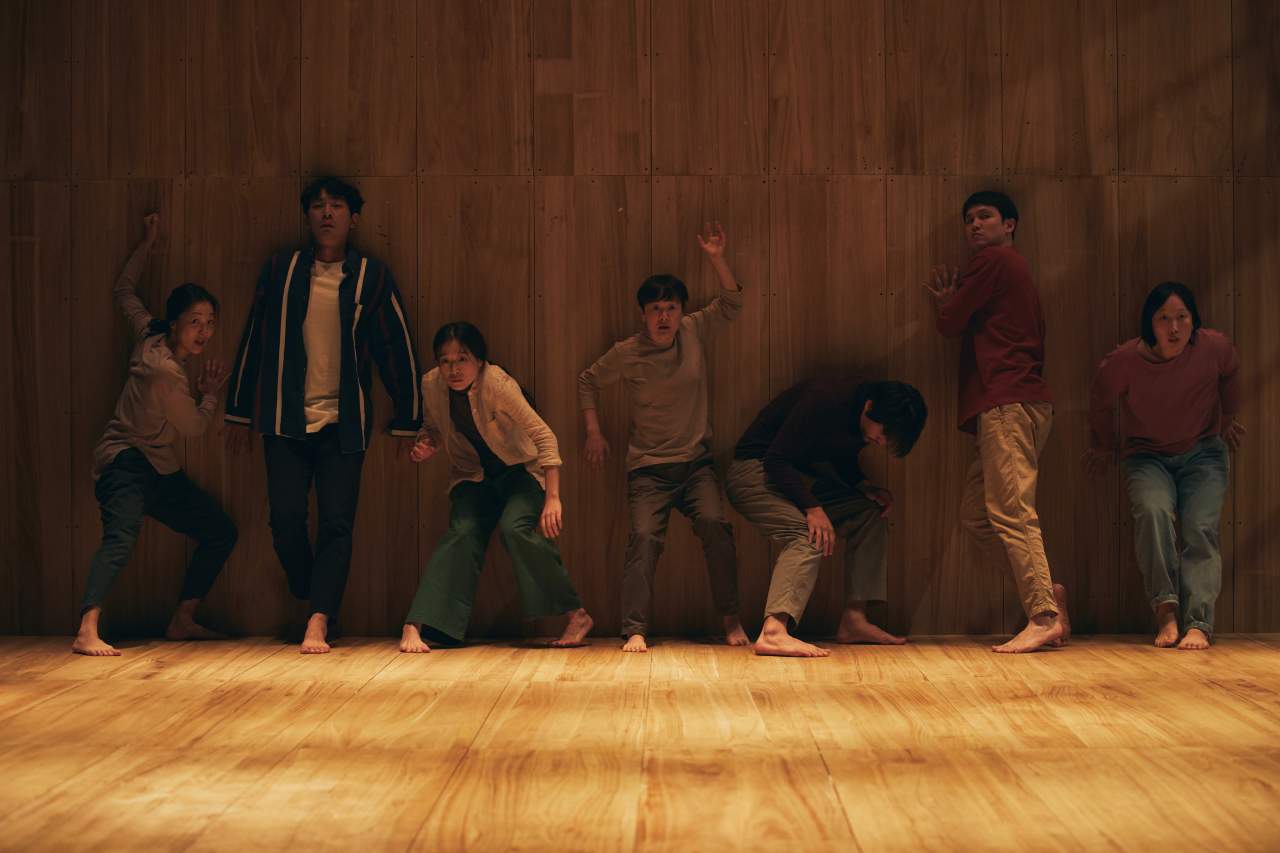 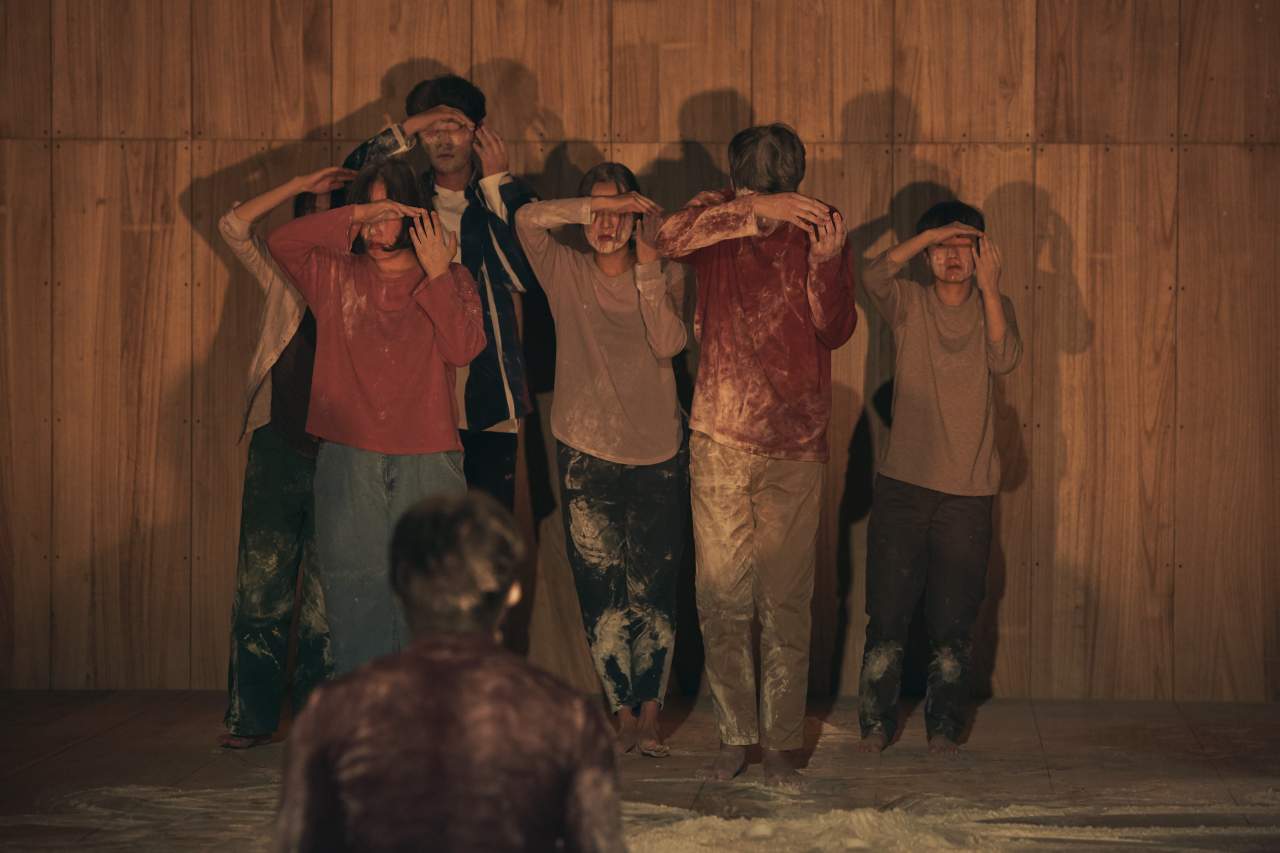 “When I first read the novel, the word ‘fuga’ came to mind. It means to run away or to head somewhere. The novel is structured with multiple themes repeatedly running somewhere with a time difference,” director Bae Yo-sub said Tuesday at a press event at the arts center.

“I thought the process of how people live on after surviving the May 18 Democratization Movement is repeated like a fuga,” he said.

In preparation for the play, the actors went to the southern city of Gwangju, visiting the sites mentioned in the novel and meeting people who lived through the incident.

Bae called it a process of “bringing experiences to the body” and said only through that process could the actors truly translate the experiences into words on the stage.

The lines of the play are taken straight from the novel, word for word.

“I usually do not trust text written by a writer. I trust the text that actors write with their body,” the director said. “But this time, it was the opposite. It is the first time that I went word for word (written by a writer), which goes against my personal rules. I told the actors to not change any words, even though the lines may sound awkward on the stage.”