[ The Korea Herald – Send E-mail ]
US House passes bill to step up efforts at enforcing sanctions
By Park Han-na
Published : Nov 1, 2019 - 16:49
Updated : Nov 1, 2019 - 17:41
The US House of Representatives has passed a bill to offer up to $25 million in reward for reporting violations of its sanctions, including those imposed against North Korea, according to the Voice of America on Friday.

The bill amends existing laws to expand the State Department’s reward program, which is limited to reporting on terror-related activities, to information on breach of sanctions by the US and the UN. 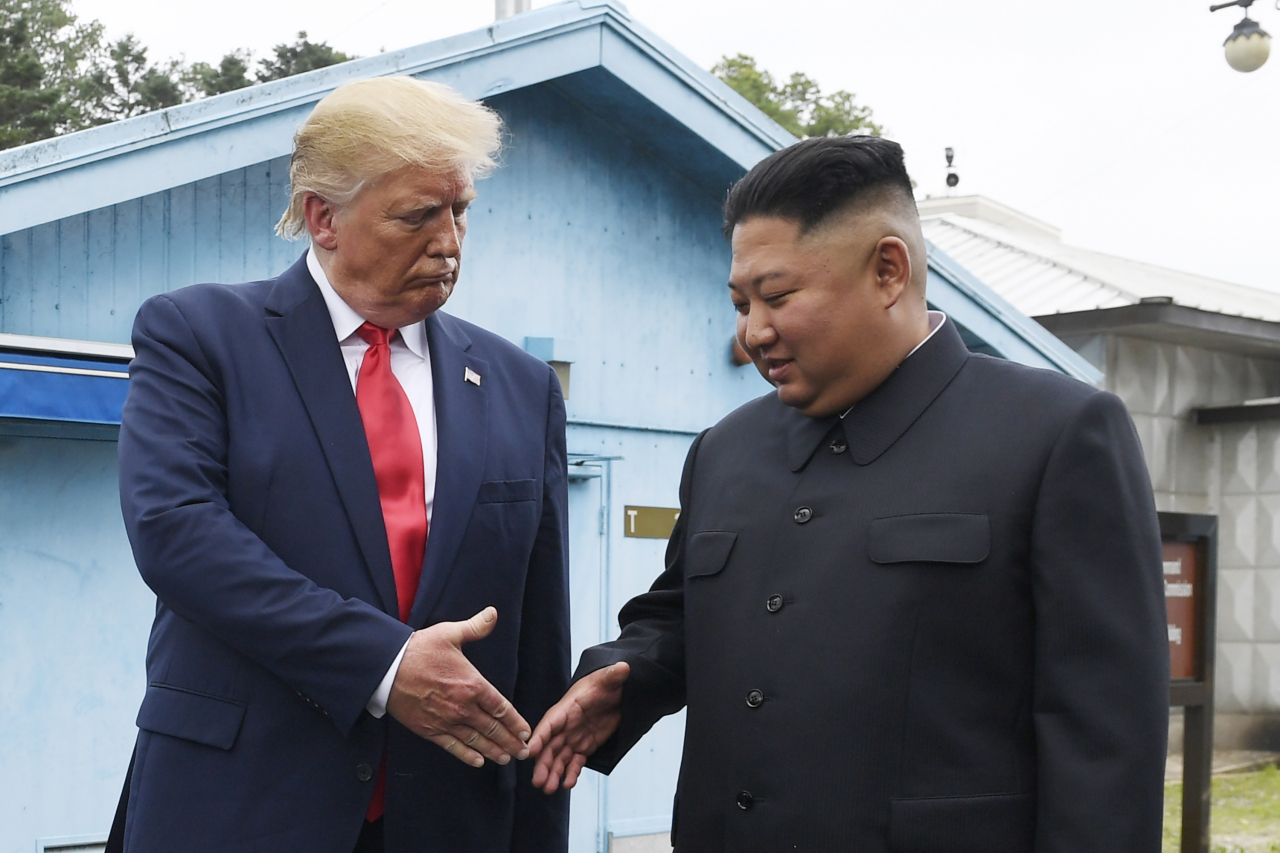 The new bill states that the scope of the rewards will be expanded to “information on individuals, institutions and organizations that violate US and UN sanctions.” North Korea is under UN and US sanctions for its nuclear and missile programs. It also defines the information as that on “individuals and institutions that intentionally and directly or indirectly import or export items, services, and technologies that violate sanctions by the United States and the United Nations.”

It also targets education, support or financial transactions related to these sanctions infringements.

In June, the US Department of State offered a reward of up to $5 million for information leading to the disruption of illicit North Korea-linked financial activities through offshore ship-to-ship transfer of coal and oil, manipulation of maritime tracking data, front companies and money laundering.