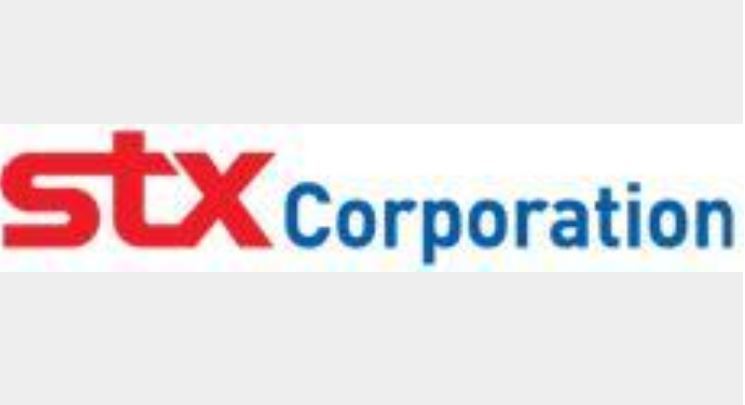 (Yonhap)
Under the deal, STX Corp. will import 1.2 million tons of coal and coke a year. The Kuzbass region accounts for 60 percent of the total coal production in Russia.

STX Corp. has been recently expanding its commodity trading businesses to minerals. In June, it secured rights to sell vanadium and graphite produced at the Caula mine in Mozambique.

STX Corp. was put under a creditor-led restructuring scheme in 2014 in line with the demise of its parent STX Group. The Chinese private equity fund AFC bought the company last year. (Yonhap)