South Korea’s Ministry of Food and Drug Safety tentatively put the brakes on the manufacturing, import and sale of 269 ranitidine-based drugs from 133 companies in the country, Thursday, upon alert from the US Food and Drug Administration that a carcinogenic chemical was found in the widely used medicine Zantac and its generic versions.

Ranitidine is a drug that decreases stomach acid production. It is used to treat peptic ulcer disease and gastroesophageal reflux disease, or indigestion and heartburn. 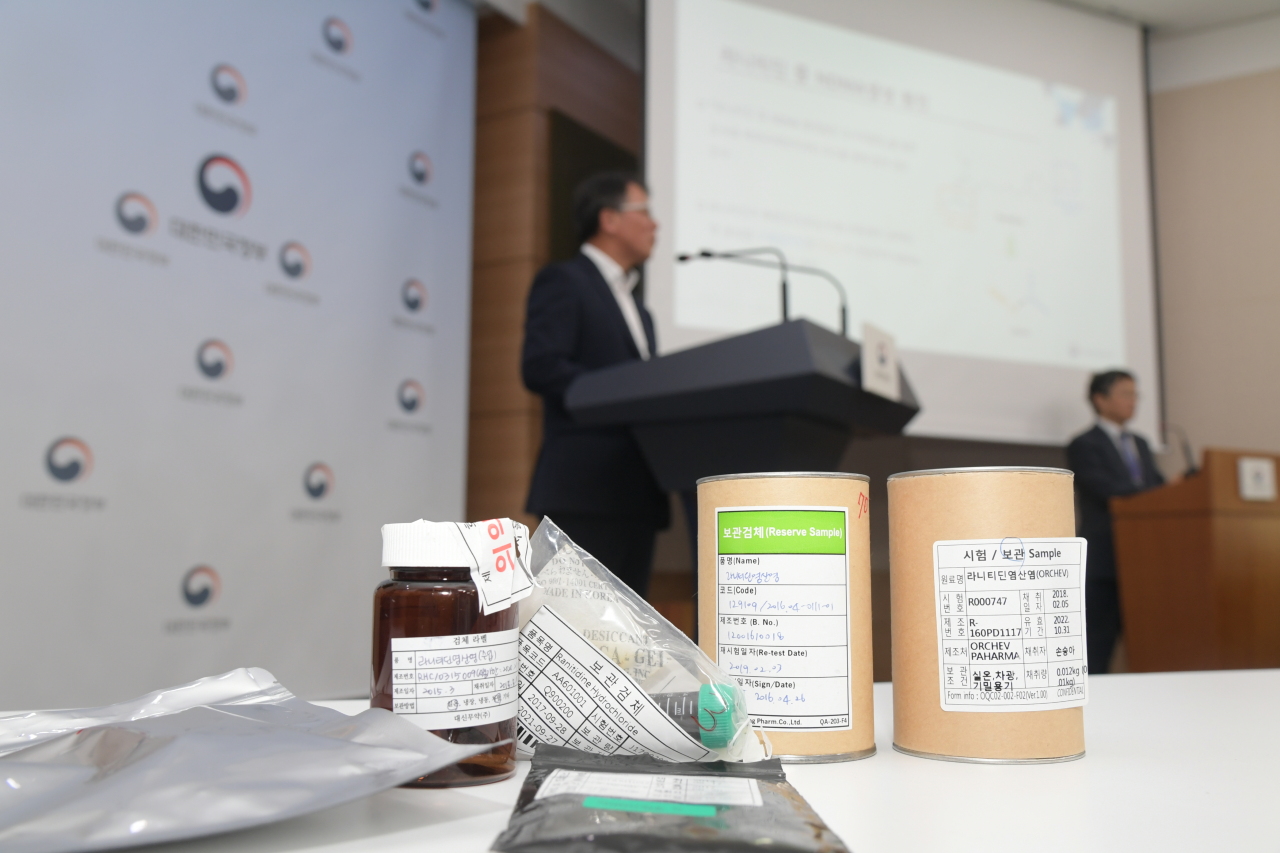 The Ministry of Food and Drug Safety announces a tentative halt to sales of ranitidine-based drugs in Korea on Thursday. (MFDS)

About two weeks prior, the US Food and Drug Administration alerted patients and health care professionals that low levels of the carcinogenic chemical N-Nitrosodimethylamine had been found in ranitidine-based medicines. NDMA is known to cause cancer in animals. The chemical is classified as a probable carcinogen in humans by the World Health Organization’s International Agency for Research on Cancer.

The ministry said Thursday that it had found more-than-permissible levels of NDMA in seven active pharmaceutical ingredients used to manufacture ranitidine drugs that are sold in Korea. The seven APIs were provided by six different companies. According to the ministry, over 1.4 million people had prescriptions for the drugs in question as of Wednesday. Some of the better-known products include the over-the-counter heartburn drug Gelfos DX from Boryung Pharmaceutical, prescription drug Ranibig from Hanmi Pharmaceutical, RabisCure and Marutin from Celltrion Pharmaceutical and AlbidD from Daewoong Pharmaceutical.

Kyongbo’s API contained as much as 2.8 micrograms, the lowest level among the six companies named. The highest level detected was in an API from SMS Pharmaceutical in India. In Korea in 2018, ranitidine drugs recorded revenue of approximately 270 billion won ($225.3 million). Prescription ranitidine accounted for 90 percent of the figure.

There is no immediate hazard for patients who have taken ranitidine for less than six weeks per year, said the ministry -- an opinion shared by health care authorities in the US, Germany and Australia. 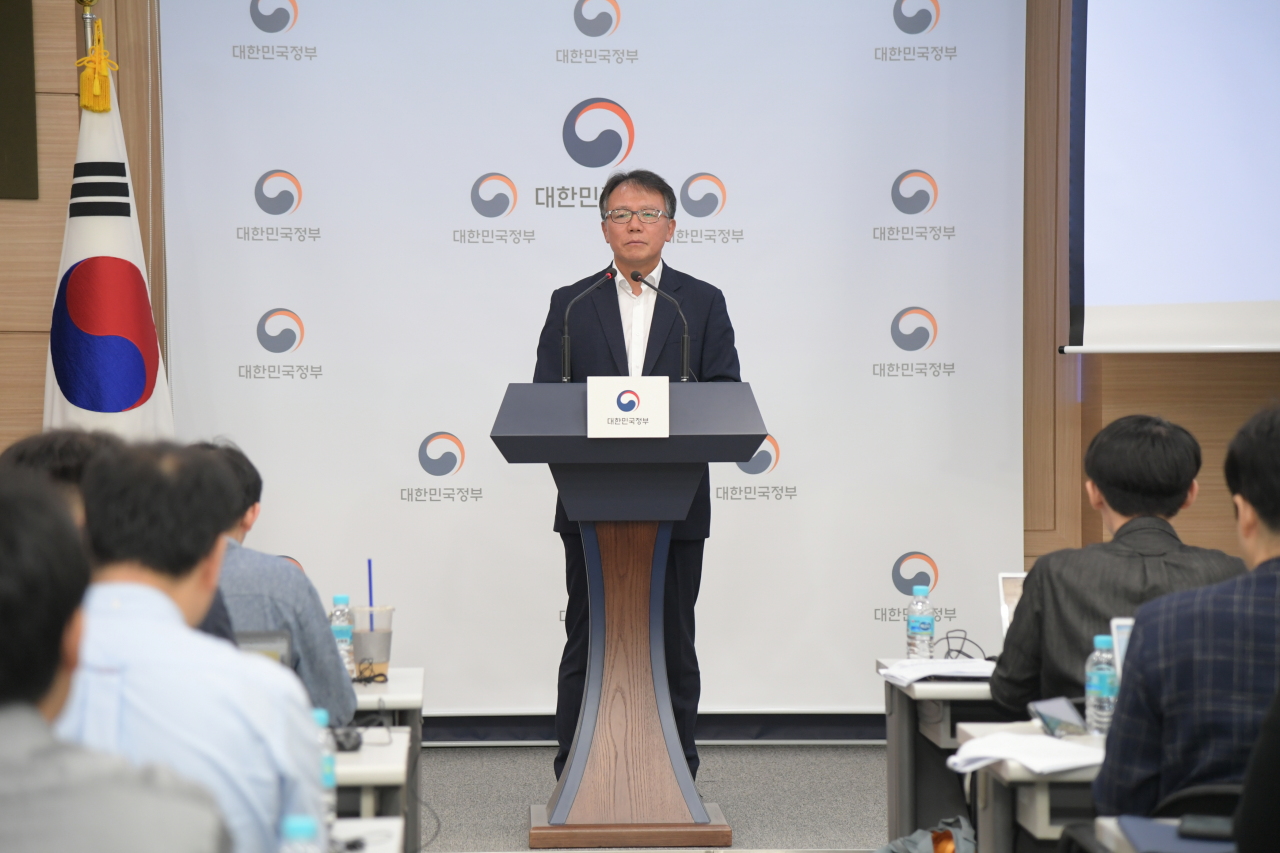 NDMA is also found in secondhand smoke and grilled meat. The FDA judges it safe to consume as much as 1 microgram -- a millionth of a gram -- of NDMA a day.

Patients at this point are not required to stop taking ranitidine but could consider switching to other drugs available on the market that are approved for the same or similar uses, the ministry said.

The ministry will evaluate the effects of long-term exposure to ranitidine and determine whether to lift the ban on ranitidine generics. The agency is working to understand the source of the impurity.

Patients who were prescribed any of the affected drugs have a one-time chance to have an alternative drug prescribed without additional cost at the hospital or pharmacy where they purchased the ranitidine drug, on the condition they return the previously acquired ranitidine drug.