The prime suspect in a series of at least eight rape-murders in the 1980s and early 1990s has denied all charges in three rounds of questioning, police said Friday. Police identified the suspect, a 56-year-old man surnamed Lee, after a DNA match linked him to three of the murders.

Police visited Busan Prison for three consecutive days from Wednesday to Friday to question Lee, who has been serving a life sentence since October 1995 for the rape and murder of his sister-in-law. Police said he flatly denied involvement in the crimes all three times.

This will likely protract police efforts to close the decades-old case, as it remains uncertain whether DNA would be detected in evidence from rest of the murders. With the suspect unrelenting in his denial of guilt, police are counting on further DNA evidence to substantiate the case against Lee. 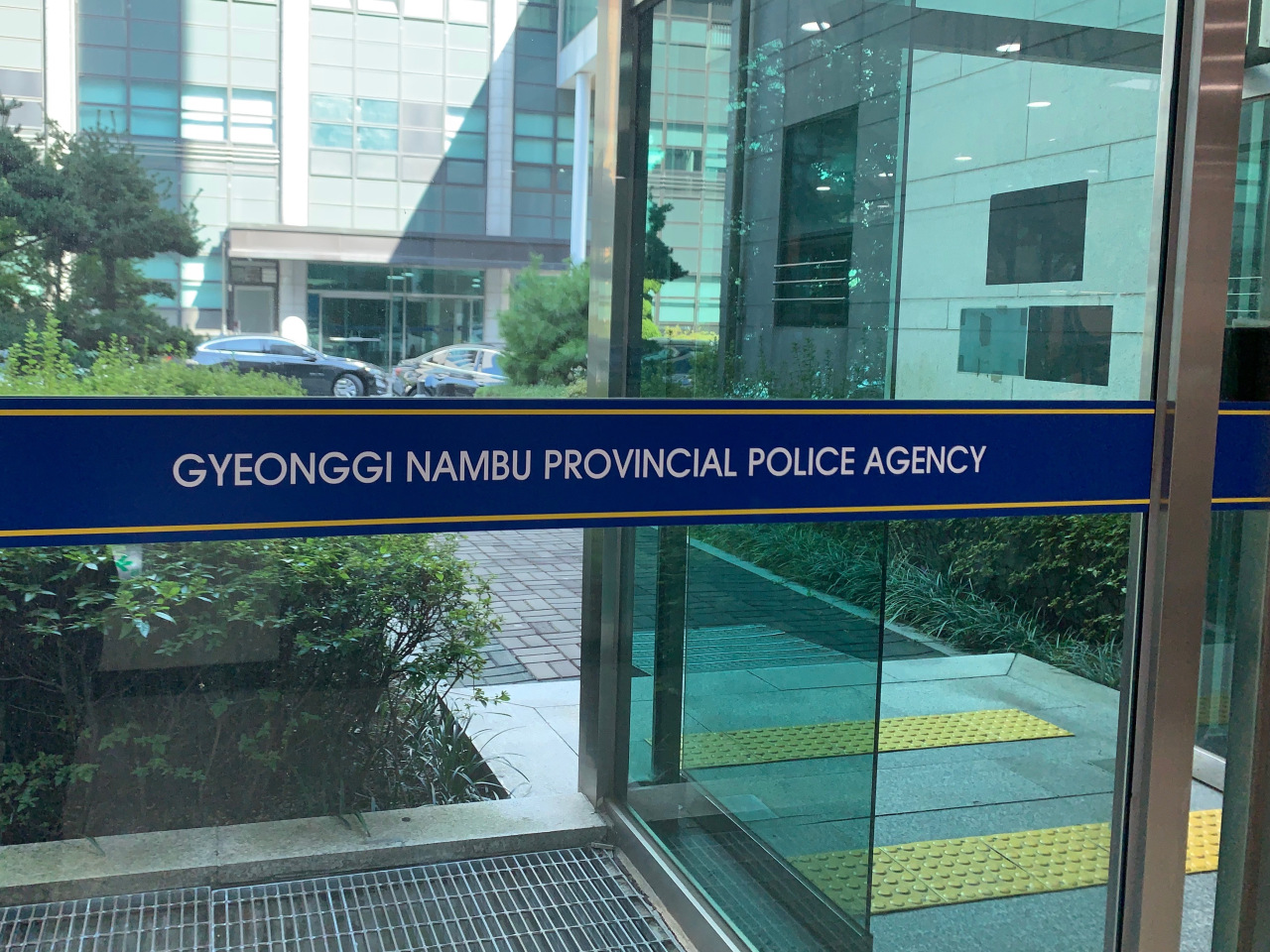 Gyeonggi Nambu Provincial Police Agency (Kim Arin/The Korea Herald)
A Busan Prison official said Lee has been a model inmate for 24 years, “almost enough to be granted parole had he been an ‘ordinary convict.’” The official also said Lee is “seemingly unperturbed” by police visits, despite the high-profile nature of the serial murder case.

Police administration professor Kwack Dae-gyung of Dongguk University told The Korea Herald that if the allegations are confirmed, Lee’s chances of being released on parole -- already slim due to the extreme violence of his offense -- will be virtually nil.

While police said they will consider disclosing Lee’s full identity if they conclude that he committed the murders, Kwack said it is unlikely Lee will come in contact with the media in prison. He also said the way information about Lee was revealed at this stage of the probe might give rise to a rights violations issue.

The Gyeonggi Nambu Provincial Police Agency has vowed “an all-out effort” to crack the 33-year-old cold case. The agency said a 57-member investigation unit comprising detectives, evidence analysts, profilers and legal advisers is on the case, working closely with the National Forensic Service.

The police agency said police never closed the case even after the statute of limitations passed. The agency’s cold case team filed a request with the National Forensic Service in July for DNA testing of samples collected at the time, after a new DNA profiling technique raised the possibility of solving the crimes.

But even if police conclude that Lee committed the crimes, which took place from 1986-1991, he can’t be charged because the statute of limitations has expired.

In what is known as the Hwaseong serial murder case, eight rape-murders in the rural city in Gyeonggi Province led to two copycat killings, one of which has been solved and the killer caught.

Police at the time noted peculiarities in the way the victims, who ranged in age from 13 to 71, were found with their limbs tied with their clothing and underwear over their heads. In some cases, the victims’ genitals were mutilated.