According to real estate consultancy Cushman & Wakefield, this trend of transforming old industrial factories and warehouses into new, hip cultural spaces is still very much popular for developers and consumers alike in Seoul, and is spreading to other aged pockets of the city.

Here are some of the inspiring examples of old buildings-turned-hot spots in Seoul.

Taking a cue from Manhattan’s High Line, Seoul turned its highway overpass near the busy Seoul Station into a pedestrian walkway and park dotted with over 670 planted pots.

Seoullo 7017 gets its name from the years of its former and new life: from being a traffic road in the ’70s to a sky garden in 2017. It has a variety of facilities atop its 1-kilometer elevated path, including an information center, cafes, gardens, stages and plenty of spots to view the city’s skyline.

A few meters from Seoullo 7017, Culture Station 284 is a red-brick Western-style building that served as Seoul’s central train station for decades from the 1920s.

After the opening of the new Seoul Station building right next to it, the old Byzantine-style architecture was imbued with new life as an exhibition space in 2012. The building still houses Korea’s first Western restaurant, Grill, where coffee was first served cafe-style. 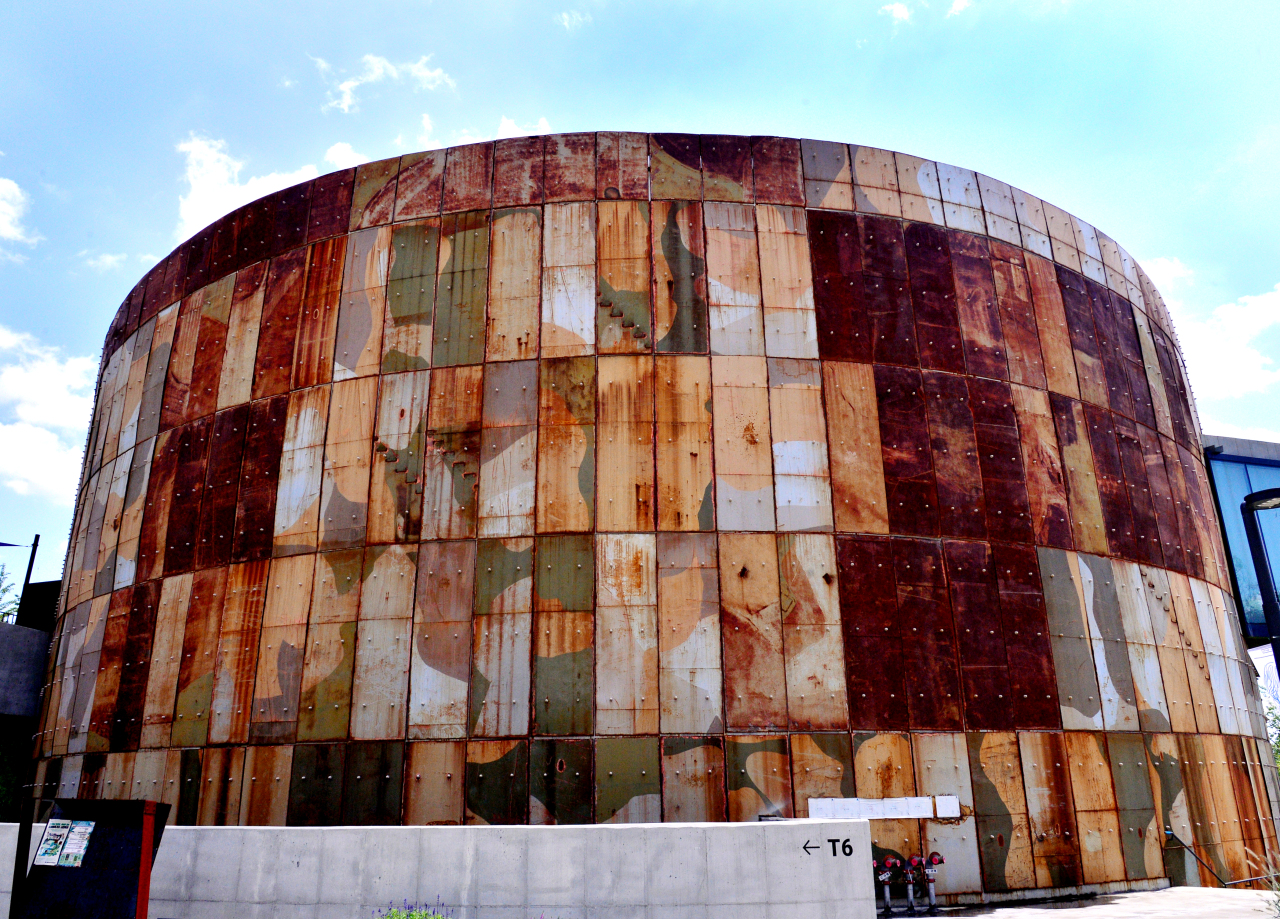 For more than four decades, the giant oil tanks at Oil Tank Culture Park in Mapo-gu, Seoul, stored up to 69 million liters of oil as part of resource-poor Korea’s national fuel reserves.

Its fashionable rebirth as a cultural venue came about in 2017, long after its retirement as an oil depot in 2000.

Now, the rustic surfaces of the tanks give the place a unique atmosphere as it plays host to a variety of cultural events, including art markets, workshops, exhibitions and performances. 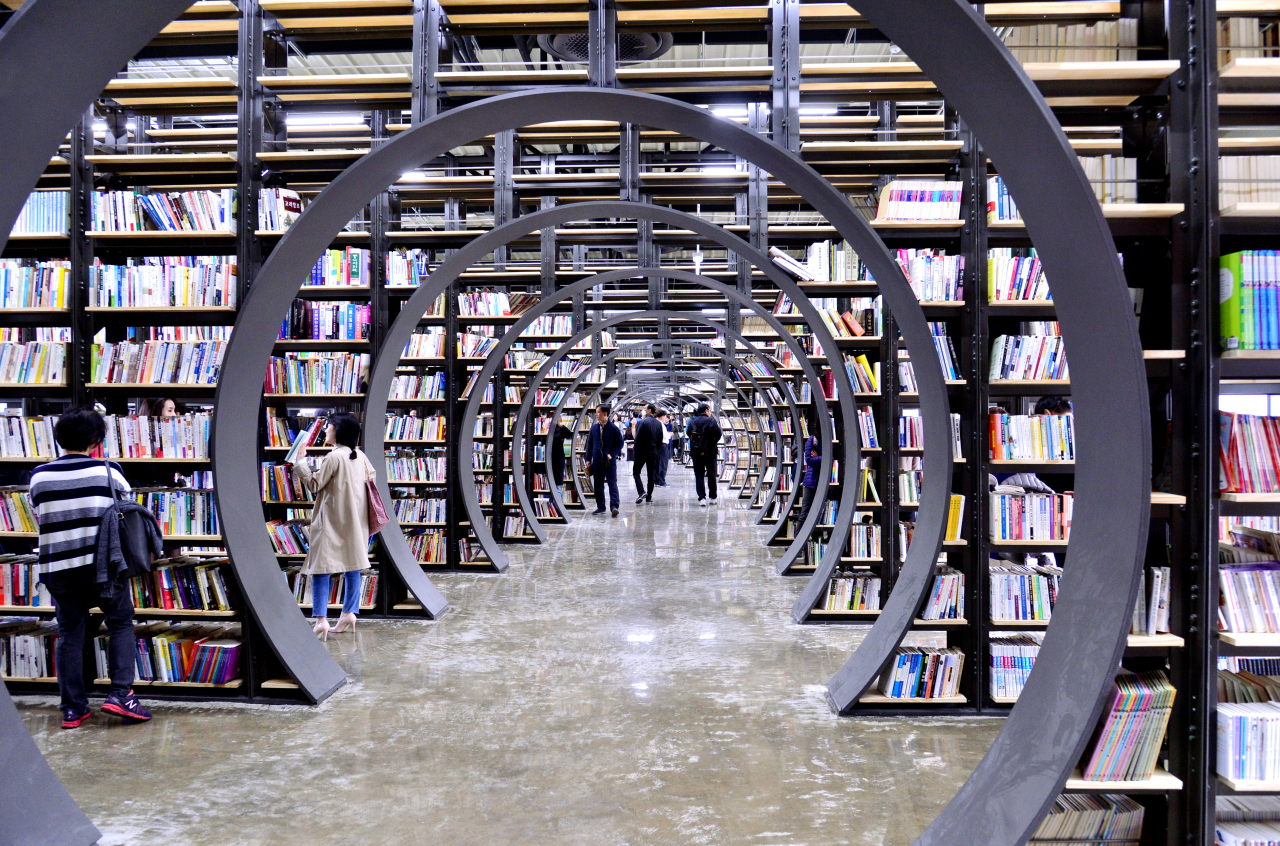 An old Amway warehouse was reborn as a treasure chest of over 130,000 used books, run by the Seoul Metropolitan Government. Filling 1,465 square meters of once-abandoned space are endless rows of volumes collected from small secondhand bookstores in Seoul that have struggled to survive amid competition with big franchises and online retailers. The books are sold on consignment.