One of the highlights is “The Forgotten Land” by Belgic art troupe Point Zero (Oct.18-20). The play deals with the Chernobyl disaster, based on interviews with former residents in the area.

“Being a puppet show, ‘The Forgotten Land’ uniquely expresses the dangers of nuclear power and how it can shake our lives,” director Lee Byeong-heon, who was in charge of programming, said at a press event held at Deahakro Arts Theater, central Seoul on Tuesday.

“The festival includes productions that can shed light on issues such as nuclear and war -- which are imminent matters for us,” Lee said. 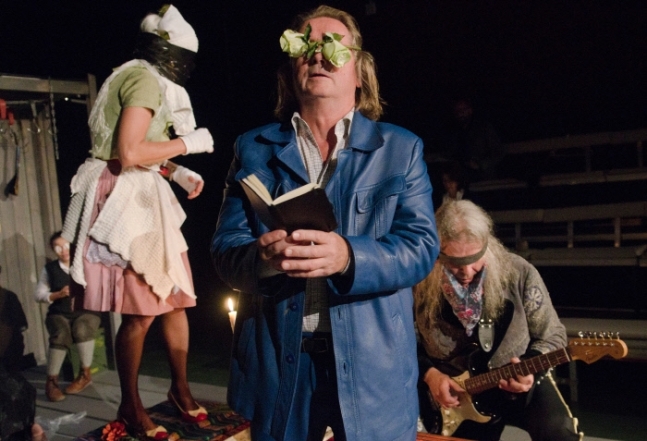 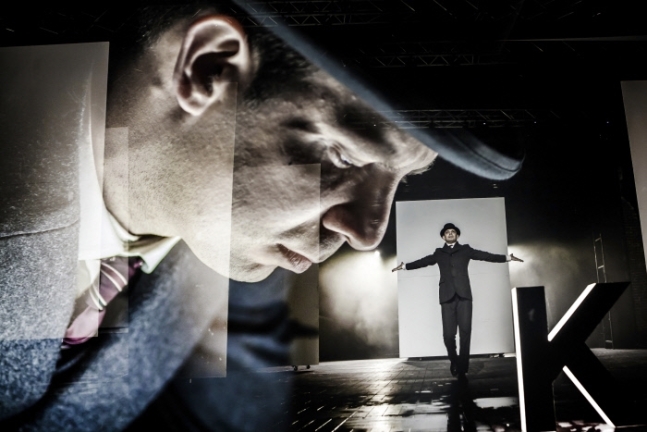 Organized by the Korea Arts Management Service, the annual event was launched in 2001 to promote and support the performing arts scene.

The 2019 SPAF will feature a play by Japanese playwright-producer Oriza Hirata. The play “In the Heart of Forest” (Oct.19-20) was co-produced by Korea, France and Japan. Despite the deteriorating relations between Seoul and Tokyo, the organizers believe that cultural interchange between the two countries should not come to a halt.

“The play will take the stage under the premise that art has to be free from politics,” Kim Do-il, president of the Korea Arts Management Service said.

During the festival period, the 2019 Seoul Performing Arts Market will take place Oct.7-10 at venues across Seoul. The event, launched in 2015, is a trade marketing event for performing art productions. Around 500 overseas and 2,000 industry insiders are expected to participate.