[ The Korea Herald – Send E-mail ]
Scrapping GSOMIA raises questions about intel-sharing capability, alliance with US
By Park Han-na
Published : Aug 23, 2019 - 22:40
Updated : Aug 23, 2019 - 22:40
The South Korean government is attempting to ease concerns that the country’s decision to abandon a military intelligence-sharing pact with Japan will weaken its alliance with the US and cooperation in fending off North Korea’s nuclear and missile threats.

Following Cheong Wa Dae’s announcement Thursday that the General Security of Military Information Agreement with Japan would be scrapped, the presidential office and related ministries here on Friday stressed that the alliance with Washington would remain intact and presented ways to minimize the negative impact on trilateral security coordination among Seoul, Washington and Tokyo. 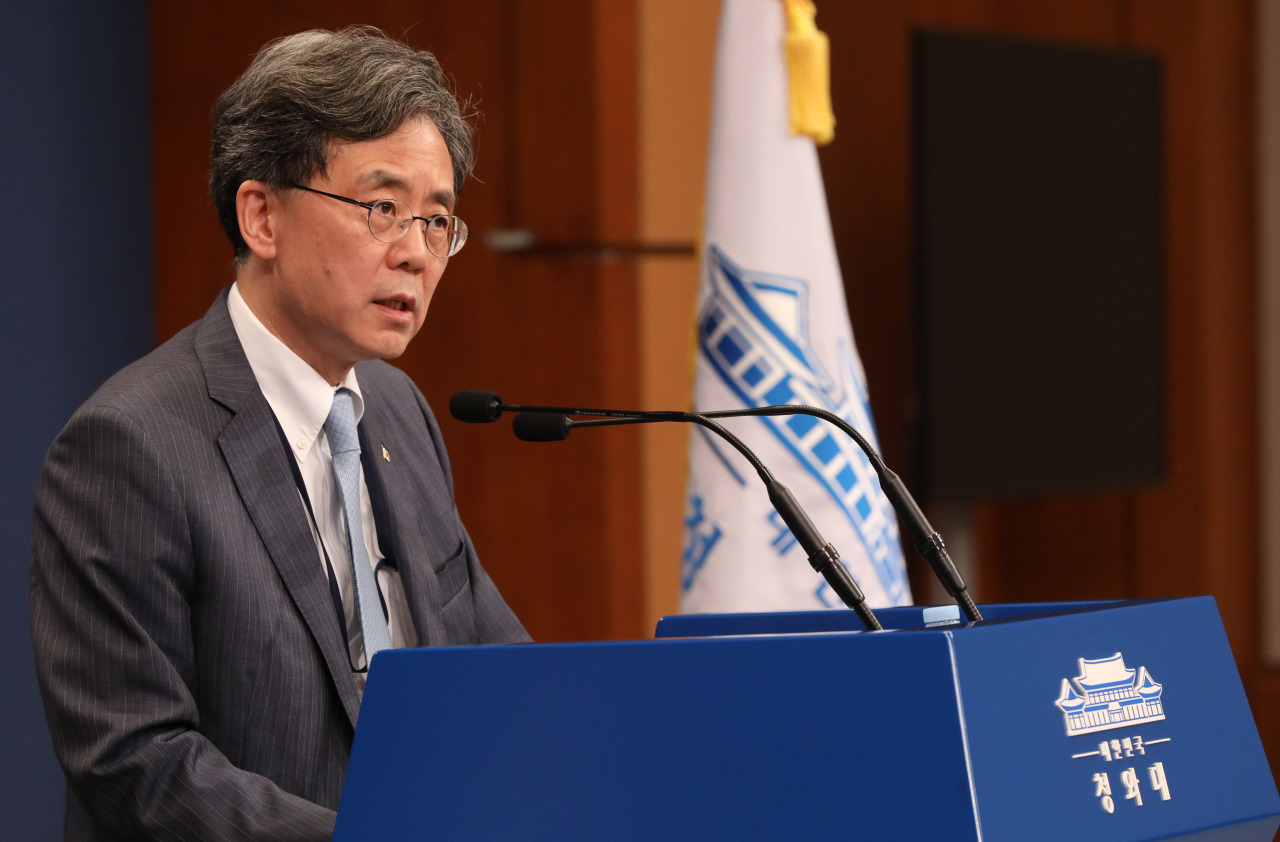 South Korea and Japan laid the groundwork to exchange information when they signed TISA with the US in late December 2014. Via TISA, Seoul and Tokyo would have access to each other’s military information on North Korea issues shared with the US.

Before South Korea and Japan forged their bilateral pact in 2016, they exchanged confidential information through TISA.

A Defense Ministry official downplayed the possibility that canceling the pact would take a toll on Seoul’s security.

“The biggest difference between TISA and GSOMIA may be the speed in exchanging the information, as the US would be in the middle to pass on the information for TISA,” a military official said. “But I believe there will not be much difference,”

But unlike GSOMIA, Seoul and Tokyo would negotiate to exchange information “case by case.” Under GSOMIA, the two would swap information when one side requests for it.

The level of confidential military information that the two countries would exchange under TISA would be the same as GSOMIA, according to the officials.

“(Scrapping GSOMIA) has damaged the relationship with Washington, and the conflict with Tokyo has deepened. I believe it would be hard to obtain credible information (via TISA),”

He pointed out that the reason the two countries signed GSOMIA was “because of the limitations that TISA has.”

“Even after the bilateral ties between Seoul and Tokyo soured (over trade), they have exchanged military secrets when North Korea fired missiles. This means that the military authorities admit the usefulness of GSOMIA”

Meanwhile, US Secretary of State Mike Pompeo and the Pentagon separately expressed strong concern and disappointment over Seoul’s decision on Thursday.

“We strongly believe that the integrity of our mutual defense and security ties must persist despite frictions in other areas,” Dave Eastburn, a Pentagon spokesman, said.

A Cheong Wa Dae official had said the US understood the Korean government’s decision on the Seoul-Tokyo agreement, but some local reports said otherwise.

“The Korean government will continue to promote security cooperation among South Korea, the US and Japan to respond to the North Korean nuclear and missile threats, and will do its best to minimize the impact on South Korea-US cooperation through close consultation with the US,” the ministry said.

By Jo He-rim and Park Han-na