South Korea will maintain a watertight combined readiness posture with the United States based on their strong alliance regardless of its decision to end the military information-sharing pact with Japan, the defense ministry said Thursday. 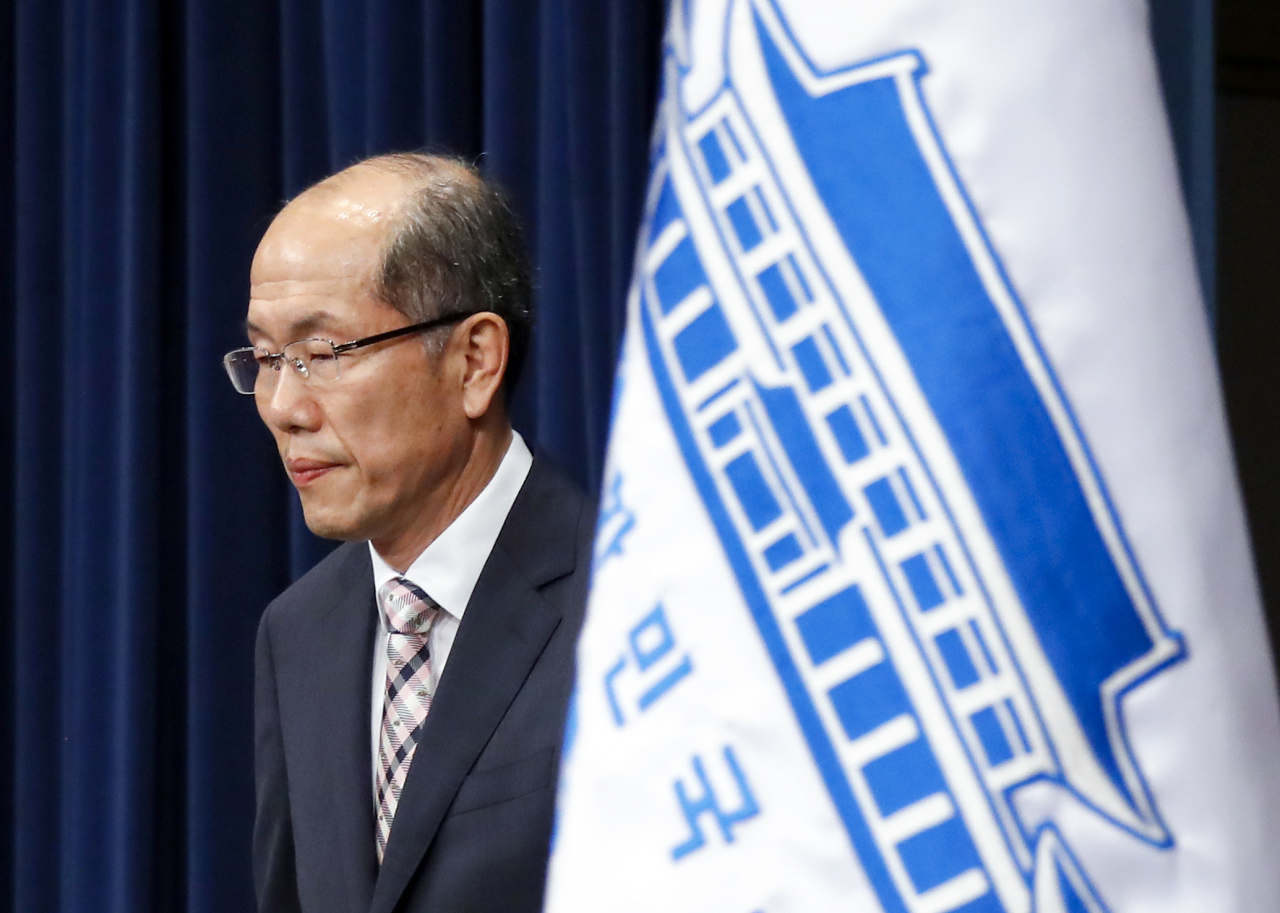 (Yonhap)
"The defense ministry will fully implement the government's decision. Regardless of its termination, we will maintain a stable and perfect ROK-US combined defense posture based upon the staunch alliance with the US," the ministry said in a brief release.

As the first military pact between Seoul and Tokyo since Korea's liberation from 1910-45 Japanese colonial rule, the agreement calls for exchanging classified military information between the two countries in order to better counter threats from North Korea. It has also been regarded as a key security platform for trilateral cooperation among Seoul, Washington and Tokyo.

The pact, signed in 2016, will become invalid in November. (Yonhap)