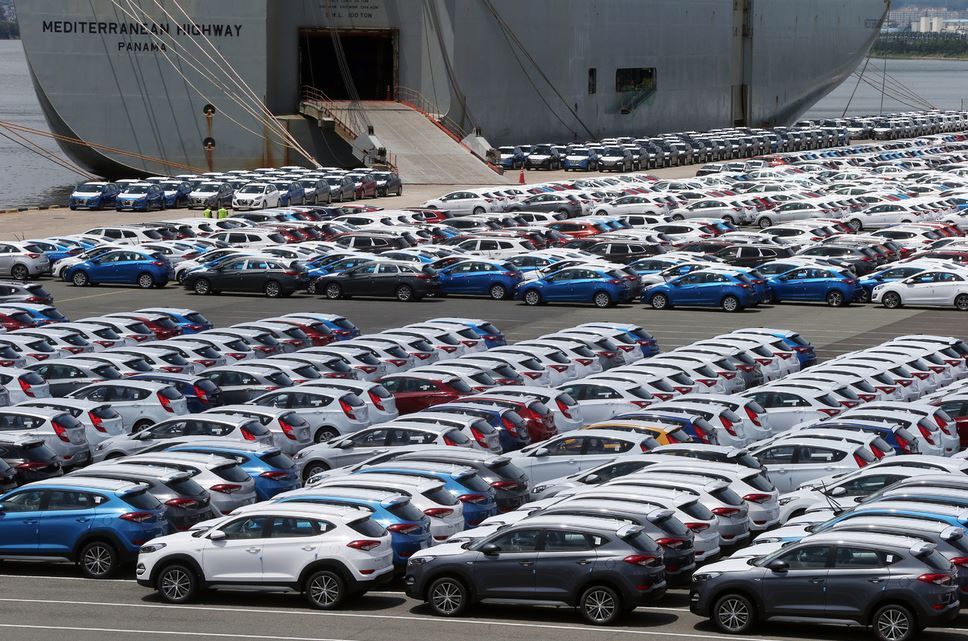 (Yonhap)
The ministry said it will also slap fines on Audi Volkswagen Korea and Porsche Korea and seek a prosecution investigation.

The ministry's probe has found that the German automakers manipulated pollution control devices used in those vehicles. A total of 1,261 cars in the eight models were sold in South Korea from May 2015 to January last year.

"They were manipulated so that the emission mitigation devices perform at lower levels in driving conditions that are different from those when they were certificated," a ministry official said.

The rigging caused the cars to emit 10 times more nitrogen oxide gas than the level of normal operation, the ministry said.

The ministry plans to cancel import certifications of those models, order correction measures and impose penalties, estimated to be 7.9 billion won ($6.5 million) for Audi Volkswagen and 4 billion won for Porsche. The ministry said it will also file complaints with the prosecution to investigate the companies.

Audi Volkswagen Korea said it reported the problem to the ministry and submitted its recall plans in November and January.

The company will continue to cooperate with the ministry and take measures to ease customer inconvenience, it said.