In a rare case of collaboration among rivals, South Korea’s three mobile carriers  jointly introduced an advanced version of an integrated messaging service Tuesday to compete with the country’s top messenger app, KakaoTalk.

According to SK Telecom, KT and LG Uplus, Chatting Plus is now available to mobile subscribers with all three carriers -- but only for Android phones such as the Samsung Galaxy S10 5G.

Thanks to Rich Communications Services technology, users can enjoy KakaoTalk-like chatting services regardless of which carrier they subscribe to. Simultaneous group chatting and high-resolution photo-sharing are now possible without downloading a separate messaging app.

“As long as the users upgrade their smartphone messaging software, they can enjoy the service,” the mobile carriers said in a joint press release. “Every subscriber can experience better messaging service across the boundary of telecom firms.” 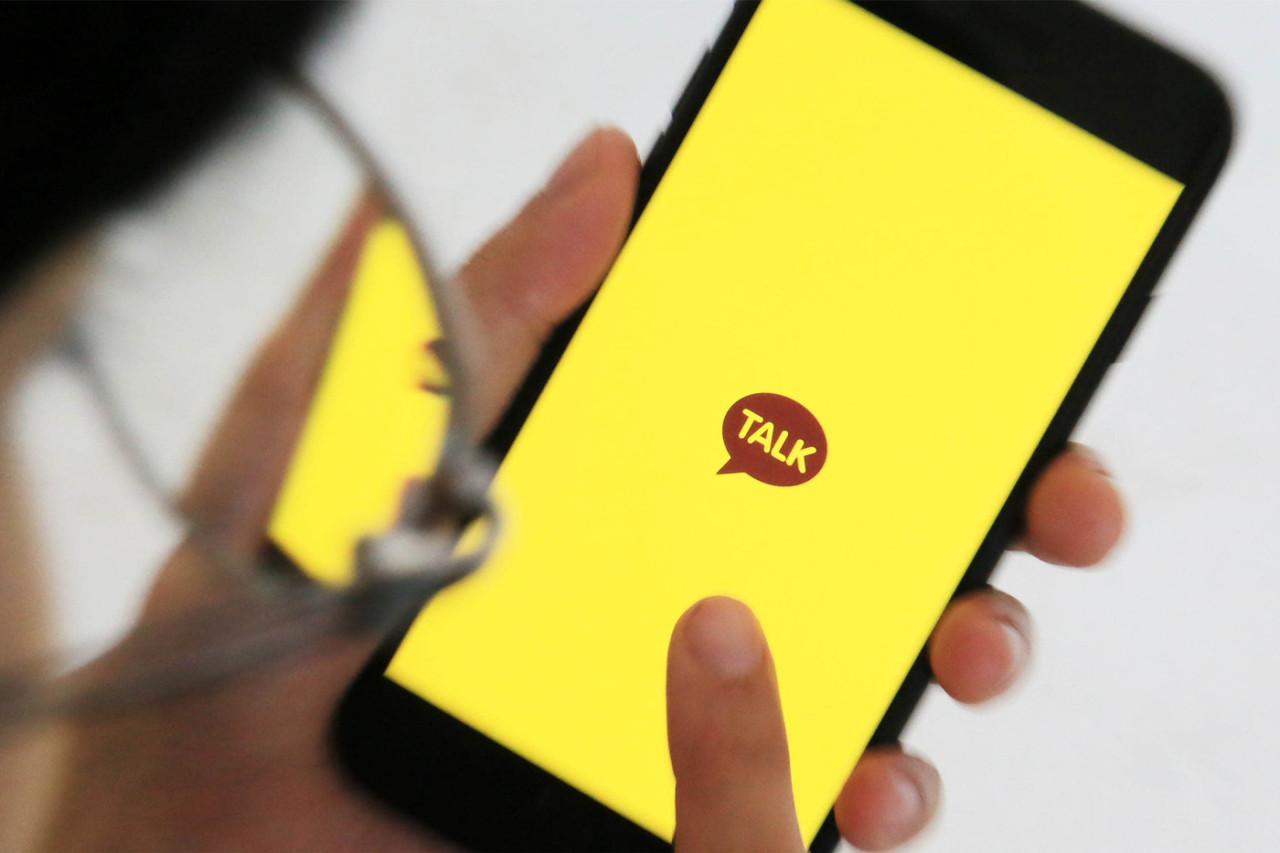 Kakao Talk
The move appears to be an effort on the part of the mobile carriers to boost the popularity of their text messaging service, which was one of their major sources of revenue until KakaoTalk disrupted the market with its remarkable growth.

According to data from app analysis firm Wiseapp, KakaoTalk’s market share for mobile app services amounted to 95 percent. Industry watchers estimated that about 40 million Koreans use KakaoTalk for chatting.

Alarmed by Kakao’s growing popularity, the carriers had each worked with Samsung to develop RCS technology for their own separate messaging services. But the services fell short and failed to outrun KakaoTalk as they did not work across different mobile carriers.

“It is like mobile carriers’ desperate attempt to bring back the initiative in the mobile messaging market,” said an official from a local telecom firm. “Enhancing cooperation with Samsung is the key to winning the battle.”

To boost the messaging service’s popularity, the mobile carriers allowed subscribers to use group chatting and photo-sharing services for free. The promotion will last until the end of this year, the carriers said.

Some industry officials, however, expressed concern that this kind of collaboration among mobile carriers could run afoul of the country’s antitrust law, which is designed to ensure fair competition among market players.

For example, the mobile carriers’ attempt to install Chatting Plus on Samsung smartphones could limit consumers’ messaging service options -- similar to what happened in the late ’90s when Microsoft introduced Internet Explorer software and crushed its competitor Netscape.

“Regardless of platforms, the users should be granted equal access and benefits from the services,” said an industry source.

The country’s antitrust watchdog, Fair Trade Commission, declined to comment, saying such a concern can be raised by relevant parties but that thorough review is needed before any judgement.