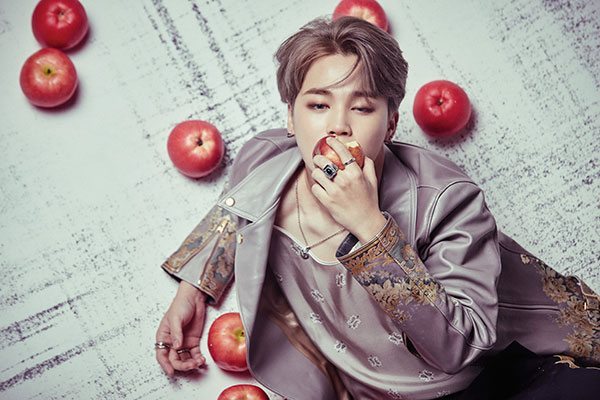 Jimin of BTS (BigHit Entertainment)
No other Korean act has achieved two songs with 50 million streams on Spotify since Psy pulled off the feat with “Gangnam Style” and “Gentleman” in 2012-2013.

Media outlets around the world praised the singer’s achievement.

German magazine Bravo named Jimin the most successful K-pop artist, whereas German journal Myheimat acclaimed Jimin as a figure who is “making history.”

Billboard said the BTS member’s solo performances “took things to another level with his expressive delivery of the song’s dramatic choreography, telling a message as much with his body as his vocals.”

The three solo songs currently have combined to record a total 192 million streams on Spotify.