The Supreme Court on Monday confirmed the appellate court’s one-year sentence for the ex-ambassador for abusing his authority. 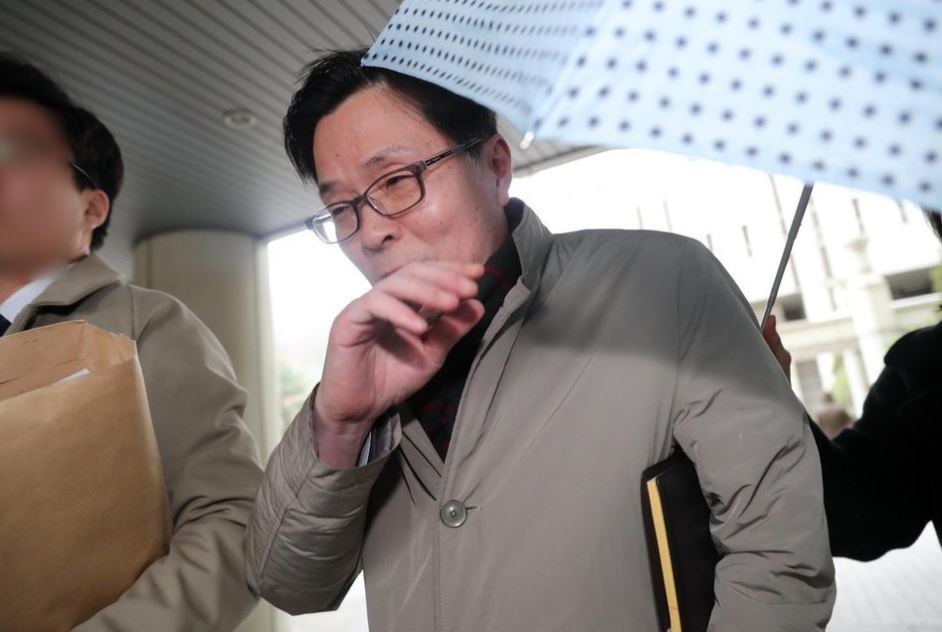 Former Ambassador to Ethiopia Kim Mun-hwan (Yonhap)
Kim was indicted in August 2017 on charges of raping a staff member of the Korea International Cooperation Agency at his residence in Ethiopia in 2015. He was also suspected of molesting two embassy officials on two different occasions while serving as ambassador from 2014 to 2017.

The ministry dismissed him from his post in September 2017.

In addition to the jail term, the court sentenced Kim to 40 hours of sex offender treatment. He is also barred from working at institutions related to children or adolescent affairs.