Here are some of the international athletes to watch out for. 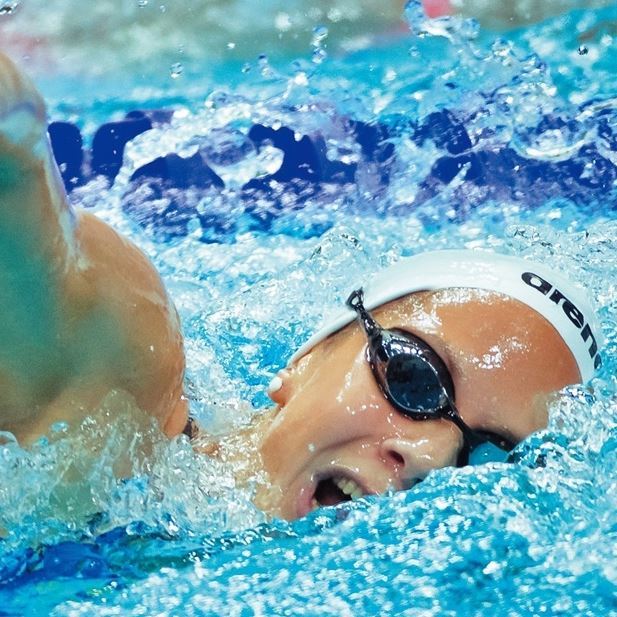 At the 2012 London Olympics, then-15-year-old Ledecky won her first gold in the women’s 800-meter freestyle in her international debut. Seven years later, she enters the FINA world championships in Gwangju as the most decorated female swimmer: a five-time Olympic gold medalist, the current holder of world records in the women’s 400, 800, and 1,500 freestyle as well as the holder of most world championship titles by a female swimmer at 14.

In Gwangju, she will try to break her own records, aiming for dominance in freestyle distance races. If successful, she will be the first woman to sweep the 400, 800, and 1,500 in four consecutive world championships.

Furthermore, she is aiming to complete four races -- the 200 freestyle on top of the three distances -- which she intends to repeat at the Tokyo Olympics in 2020. Will she be able to rewrite the history of swimming by taking all four titles? 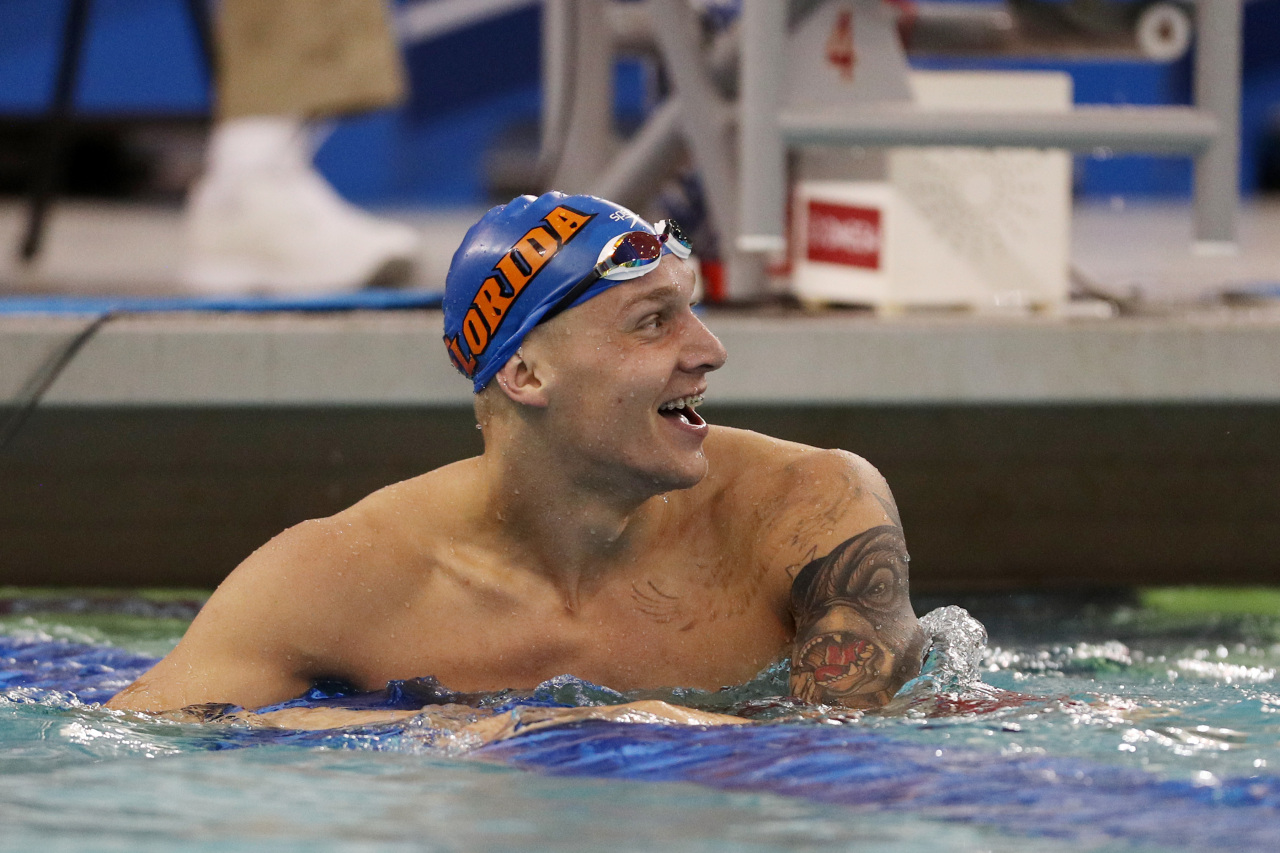 On the men’s side, there is Caeleb Dressel.

The American, 22, swept up seven gold medals in men’s swimming at the last world championships held in Budapest in 2017, including three individual gold in the 100 butterfly, 50 freestyle and 100 freestyle. This equaled the record set by his compatriot swimming legend Michael Phelps for most titles at a single competition.

Dressel, a two-time Olympic gold medalist, will try to repeat that feat in Gwangju. Even Phelps never managed to win seven world titles in back-to-back competitions. 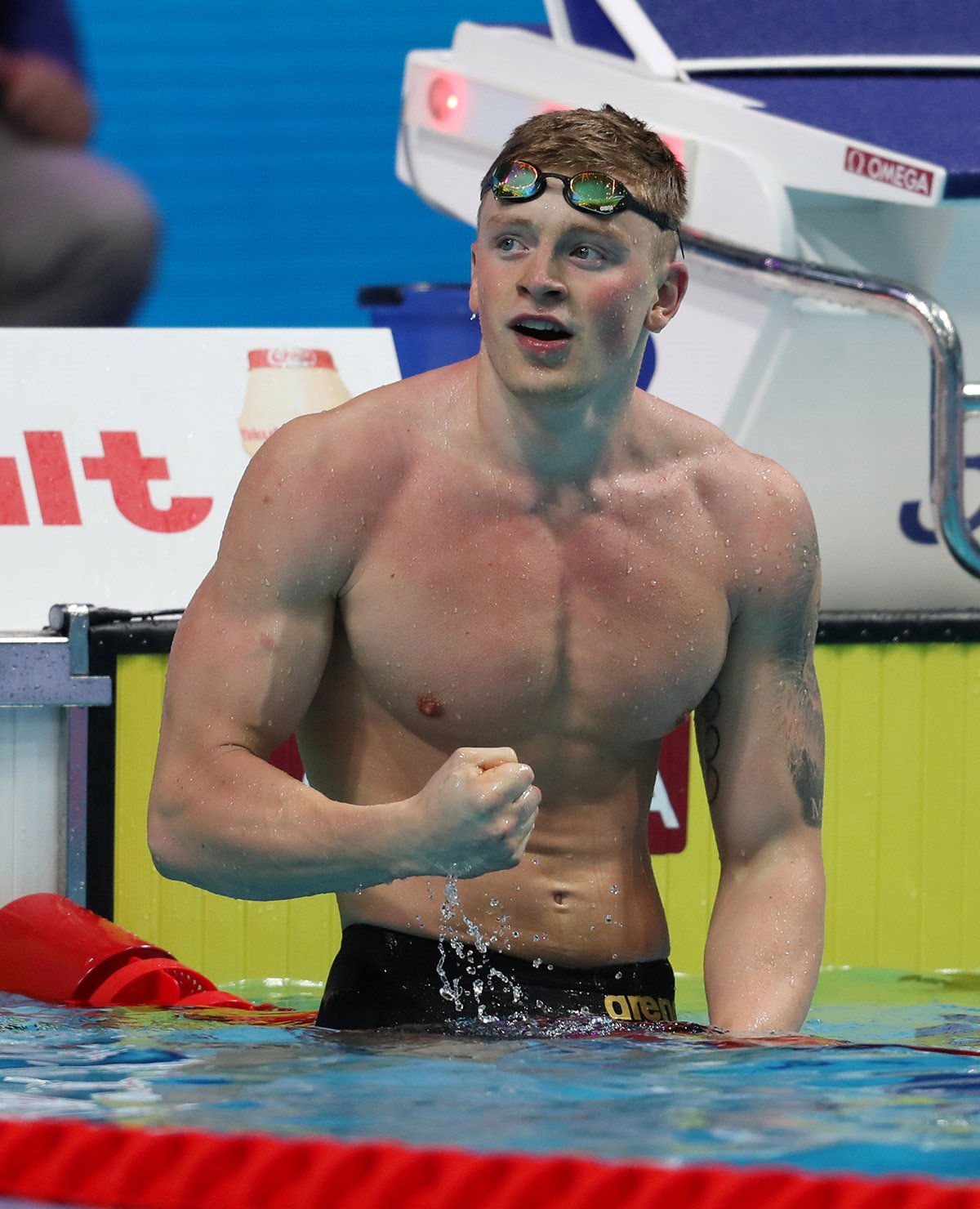 The Briton, 24, is the undisputed king of the men’s sprint breaststroke, holding world records in the 50-meter and 100-meter events. He is the hot favorite to win both events in Gwangju. The question is will he be able to break his own records of 25.95 seconds in the 50 and 57.10 seconds in the 100? 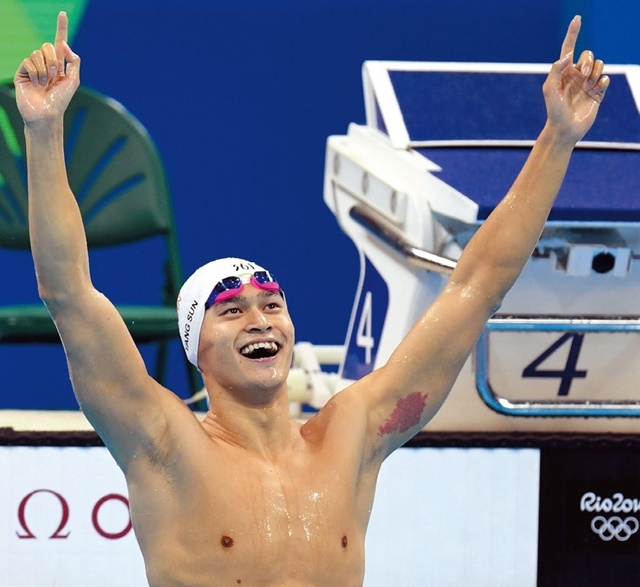 The Chinese swimming star will be chasing gold in the 400 freestyle in Gwangju. A success will make him the first man to win four consecutive world titles in the event. But to do so, he will have to face off against his archrival: Mack Horton of Australia, who boldly called out China’s national hero as a drug cheat then went on to deny him the 400-meter freestyle gold at the 2016 Rio Olympics. 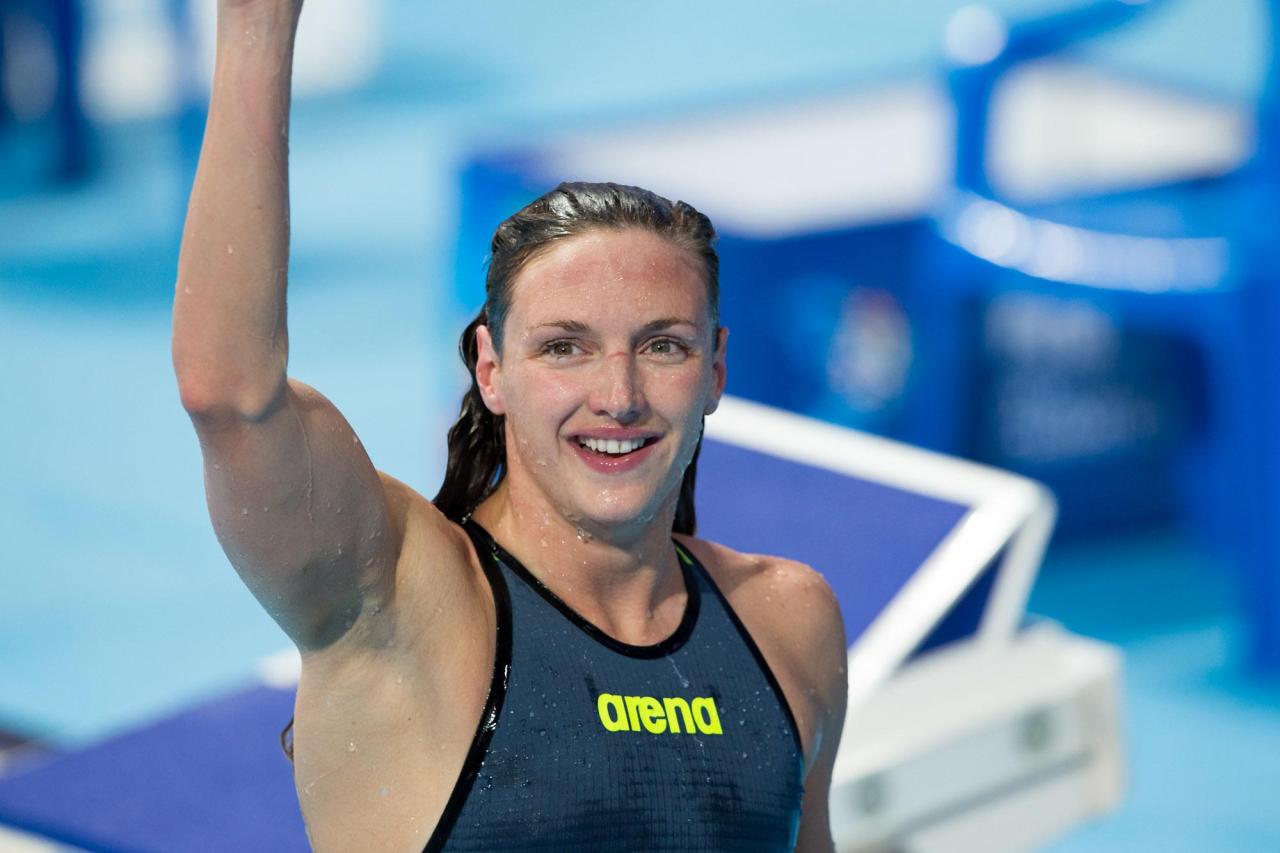 The Hungarian swimmer, 30, is the queen of individual medleys, with three Olympic gold medals and seven long-course world titles under her belt. In the 200-meter IM, she has seven of the 10 fastest times this year, including the top three, which ups the anticipation for her clinching the fourth consecutive world title in that event in Gwangju. 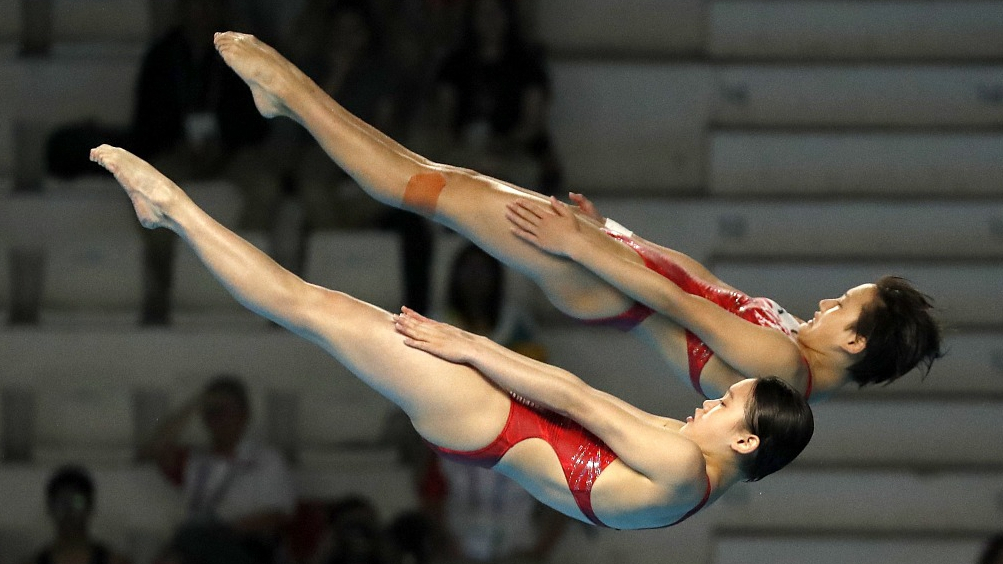 When it comes to diving, China rules the world.

The Asian powerhouse won seven out of eight gold medals at the Rio Olympics in 2016 and clinched eight out of the 13 titles on offer at the last FINA championships in Budapest. Olympic champions Shi Tingmao, Chen Aisen and Cao Yuan lead the Chinese diver team, aiming to continue the country’s dominance in the sport. 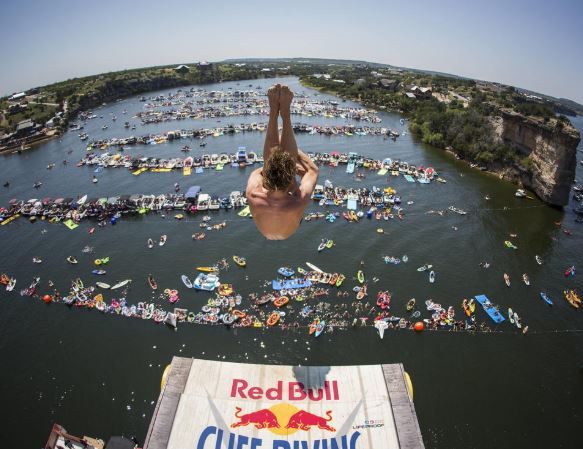 In high diving, the UK’s Gary Hunt is tapped as the favorite to win the men’s event, having swept up seven out of eight world titles on offer in this relatively new sport, although America’s Steven LoBue, the winner of the 2017 FINA world title, could pose a challenge. 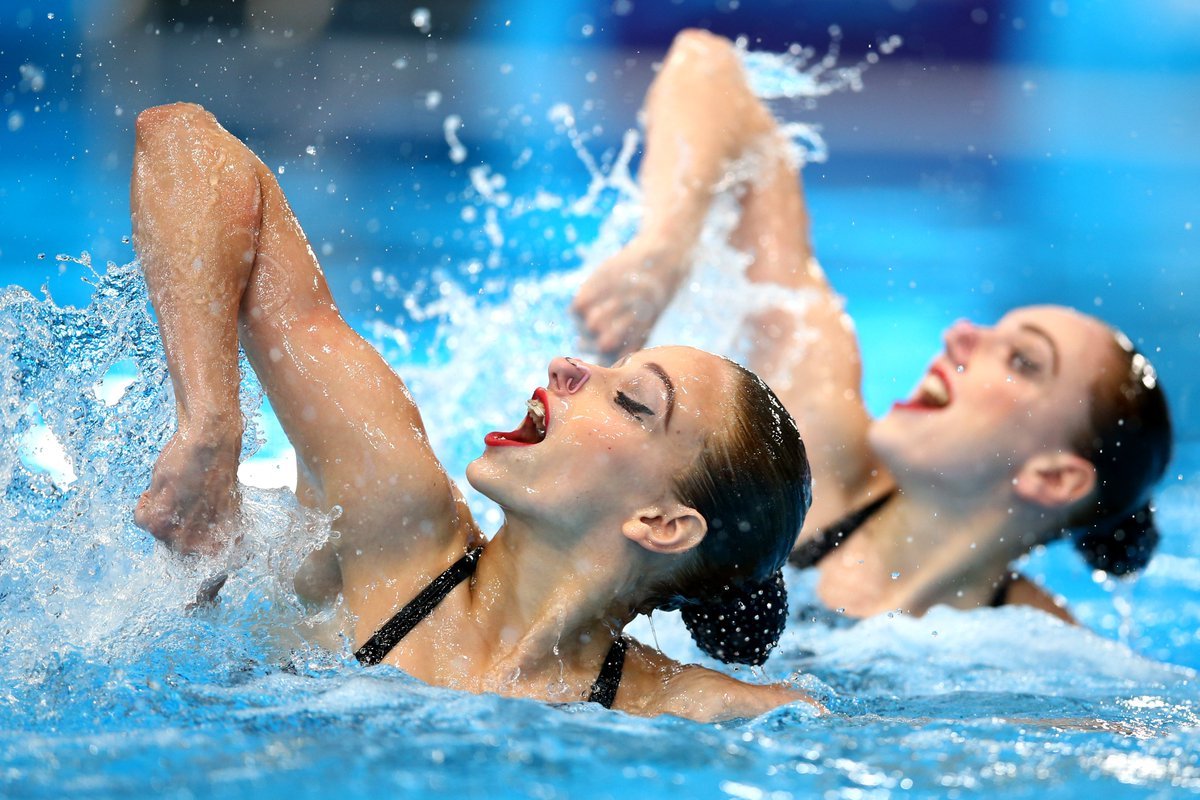 Athletes from Russia, the US, Canada, China and Japan are strong in artistic swimming, more often referred to as synchronized swimming. In past FINA championships, Russia has accumulated a total of 51 gold medals in this discipline, followed by the US with 14 and Canada with eight.

Of the Russian team, Svetlana Kolesnichenko and Varvara Subbotina are the ones to watch out for.