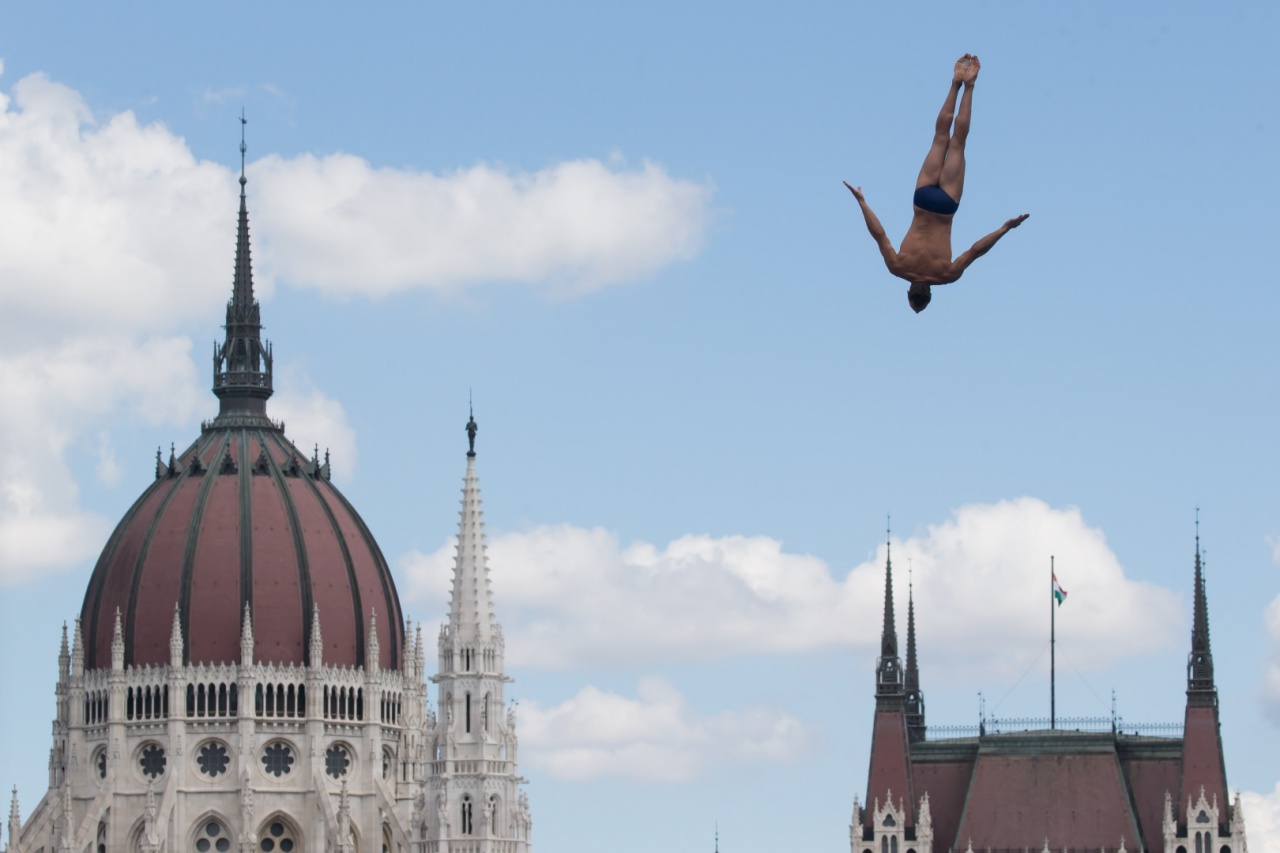 A high diver performs during the 2017 World Aquatics Championships in Budapest. (Organizing Committee of 2019 FINA World Championships)
No wonder high diving has drawn the most attention from spectators during the 18th FINA World Aquatics Championships in Gwangju, South Korea, selling out 6,500 tickets in total. The organizing committee will add more tickets for high diving, along with other popular events such as open water and water polo, it said Thursday.

The high diving competitions will be held July 22-24 at Chosun University’s soccer field, where the platform and a temporary water tank -- 15 meters in diameter and 6 meters in depth -- have been set up.

Thirty-nine contestants from 18 countries will compete, with men diving from the height of 27 meters and women from 20 meters.

According to Lee Jin-suk of the organizing committee, the person in charge of overseeing high diving events, the divers are judged on the difficulty and accuracy of the acrobatics they perform while falling at an average speed of 90 kilometers per hour.

Each diver performs four rounds and gets a total score for all four performances. At every round, seven judges will score the diver’s grace and technique in his or her takeoff, flight and entry.

Due to the high risks involved, there are fewer than 100 high divers registered with FINA. South Korea has none. There are no high divers from Asia represented at the Gwangju games. 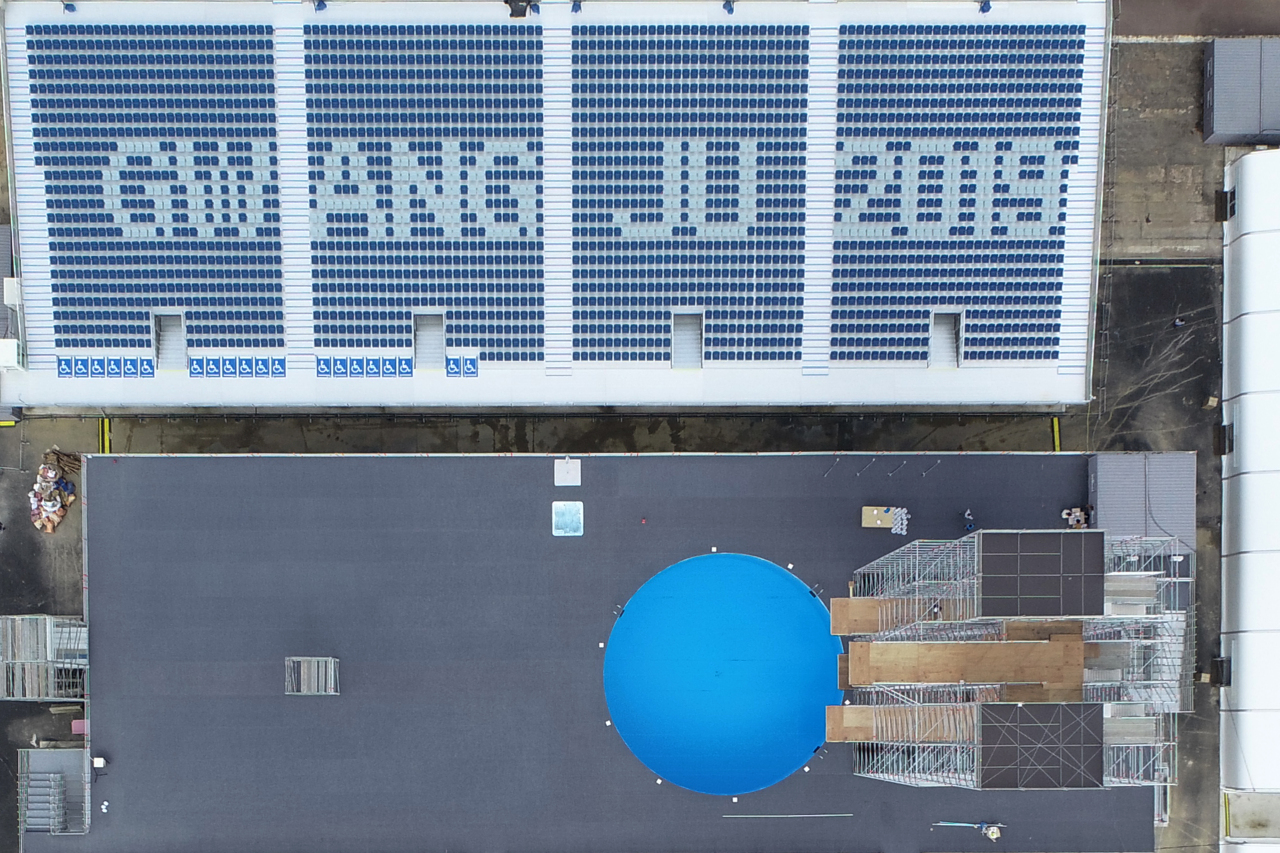 2019 FINA World Aquatics Championships high diving pool (Organizing Committee of 2019 FINA World Championships)
“Divers have to gradually increase the height they leap off of step by step, usually taking one year to be able to jump from a 10-meter height. So, realistically, at least two years of practice is required to become a high diver, but we (South Korea) lack the resources -- such as facilities and coaches -- to train high divers, as of now,” he explained.

Since its debut as a competitive sport in 2013 at the FINA World Championships in Barcelona, it will be the fourth time athletes have competed for a FINA title globally and the very first time in this part of the world.

Although new as a registered sport, high diving has been enjoyed as part of extreme activities such as cliff diving and watched at international events such as the Red Bull Cliff Diving World Series.

The United States is currently the leading country in the sport, having received three gold medals in past championships, followed by Britain and Australia, which have earned one gold each. 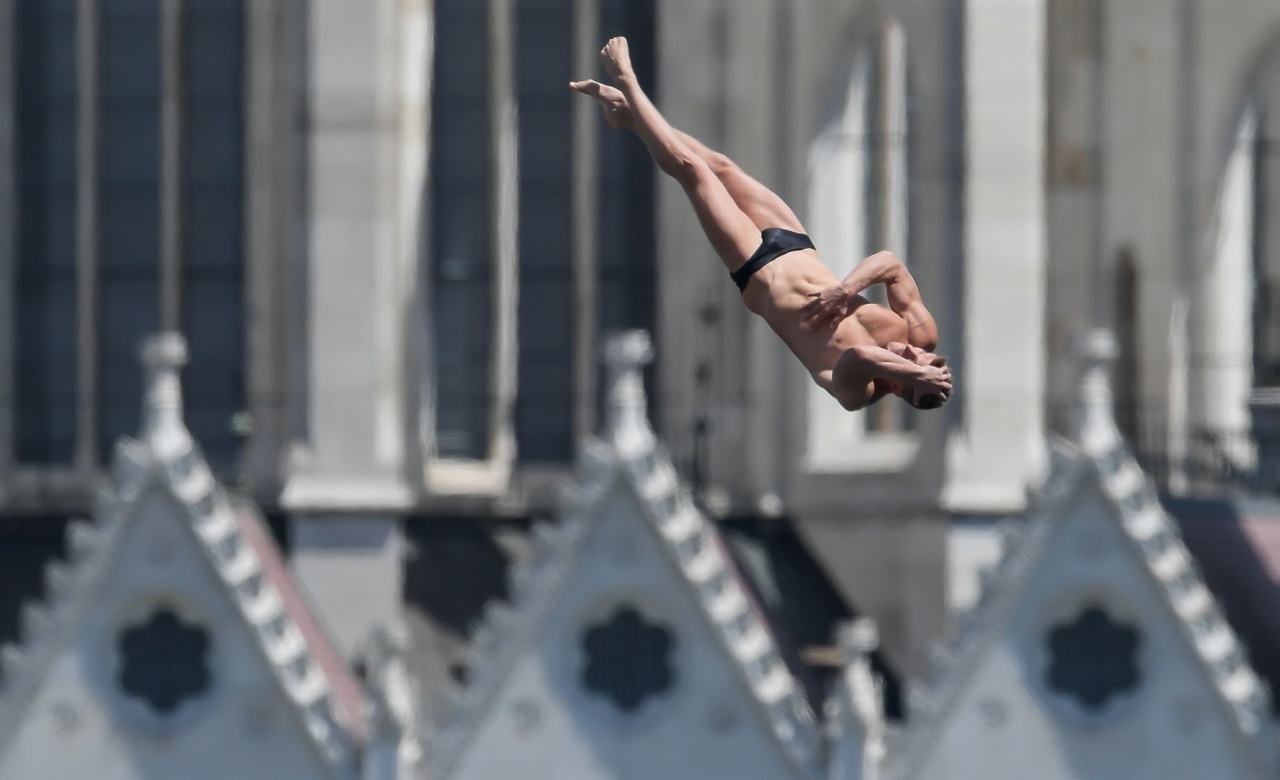 Gary Hunt of the UK and Steven LoBue of the US are tapped as favorites to win in the men’s game, while Adriana Jimenez of Mexico and Rhiannan Iffland of Australia are among the female divers to watch.