The latest contemporary dance piece by the young artistic director of La Veronal is produced in collaboration with the Korea National Contemporary Dance Company, led by Ahn Sang-soo. 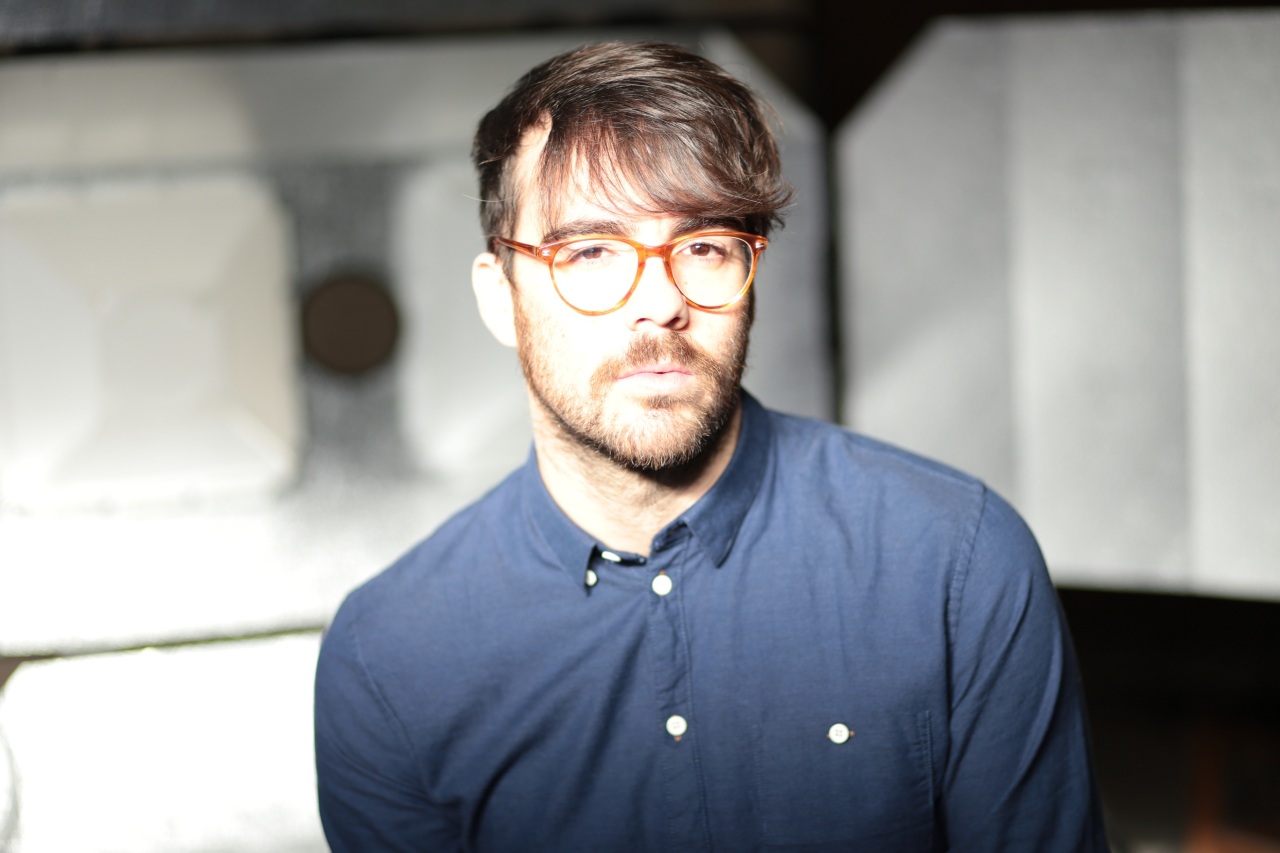 “Hand-held fan is also part of Spanish tradition, and I found it interesting that the nation on the other side of the globe has that in common,” Morau said in a statement. “I was also attracted by how the Korean dancers use hand fans differently from how Spanish dancers use them,” he added.

About the Korean title -- “Ssang Ssang,” which means couples or pairs -- the Spanish choreographer said he’d decided to use it because he liked the simplicity of the phrase and its strong sound.

In addition to his new work, Morau and dancers from his team will also perform “Kova,” a work that includes a set of codes of movement creation developed by La Veronal. 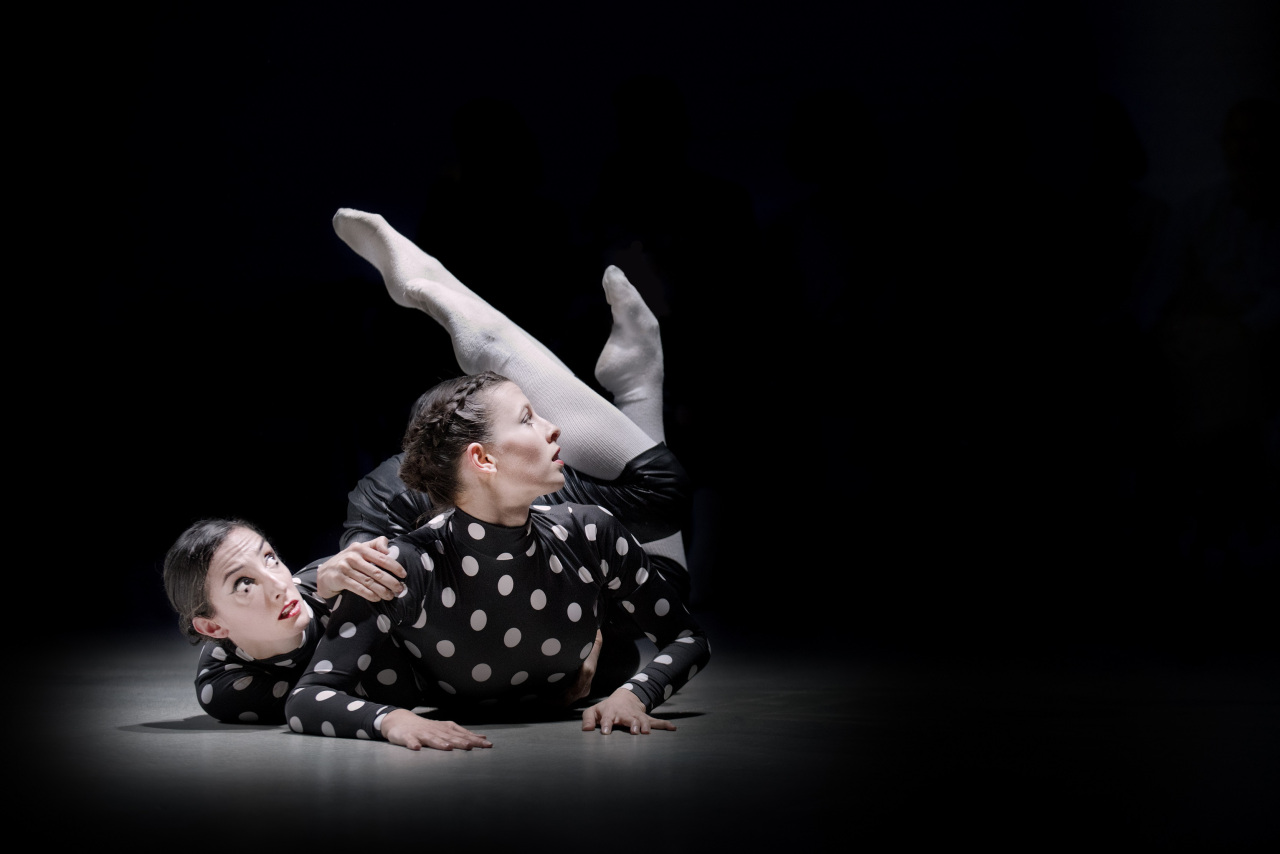 Morau, 37, established La Veronal in 2005 with the aim of creating multidisciplinary works. It is a company of artists with dance, film, photography and literature backgrounds.

In 2013, Morau received the National Dance Award in Spain.