The LG affiliate was seeking financial investors early this year to acquire the domestic biopharmaceutical firm, which is developing patch-type BTX, an innovative alternative to the conventional injection form of the drug, they said. 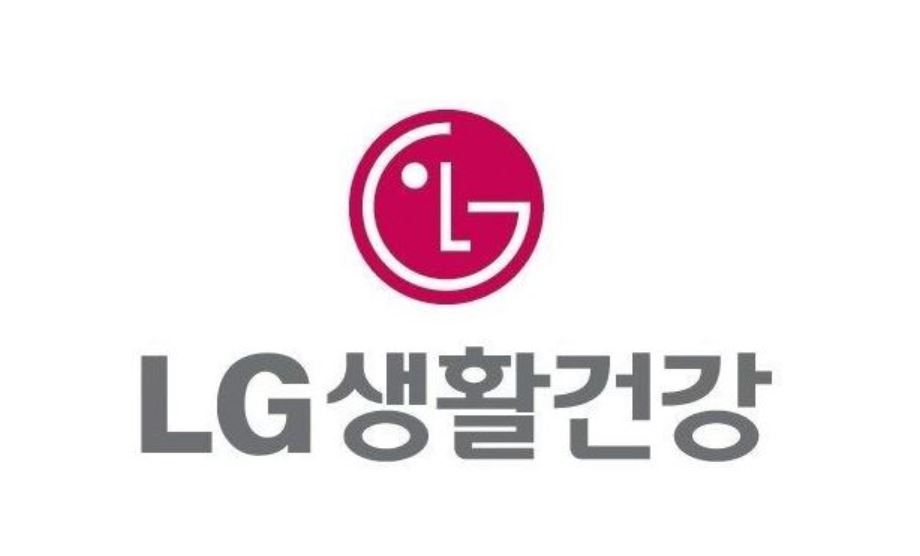 (LG Household & Health Care)
“LG H&H’s top brass proposed to a local private equity to finance funds for acquisition of the BTX maker (currently) under management of Bain Capital a few months ago,” said an industry insider familiar with the matter.

It has not yet been confirmed whether the LG unit has found a financial investor to partner with for the acquisition plan.

Under CEO and Vice Chairman Cha Suk, LG H&H has conducted a slew of sizable mergers and acquisitions since 2005.

In April, the LG unit said it had taken over US-based cosmetics firm New Avon by purchasing a 100 percent stake in the company for $125 million.

The series of acquisitions of “cosmeceutical” companies by LG H&H, the largest health and beauty company in Korea, reflects its intentions to expand into the rapidly growing hybrid market as demand increases for cosmetic products with proven medical benefits.

The LG unit holds 20.2 trillion won in market capitalization. As of Friday’s closing price, LG H&H was trading at 1.29 million won per share. 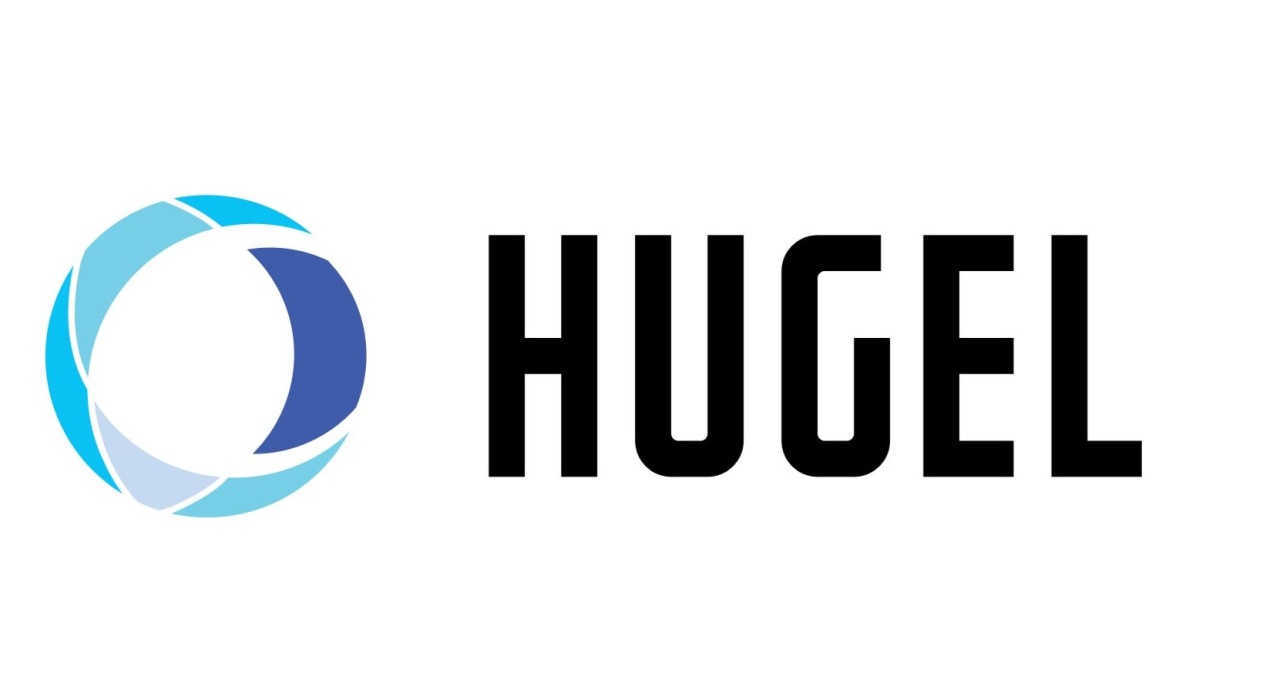 (Hugel)
Founded in 2001, Hugel entered the BTX business in 2009 and was acquired by Bain Capital in 2017. The Boston-based private investment firm bought a 45.3 percent stake in the Korean pharma company for 472.8 billion won.

If LG’s attempt to acquire the Korean BTX maker succeeds, it could help the company grow across the cosmetic and therapeutic markets, according to market observers.

Hugel’s latest development is a patented technology to formulate BTX, which can be applied to the skin in patch form with the use of micro-needles. It is also seeking to enter the Chinese BTX market in the near term.