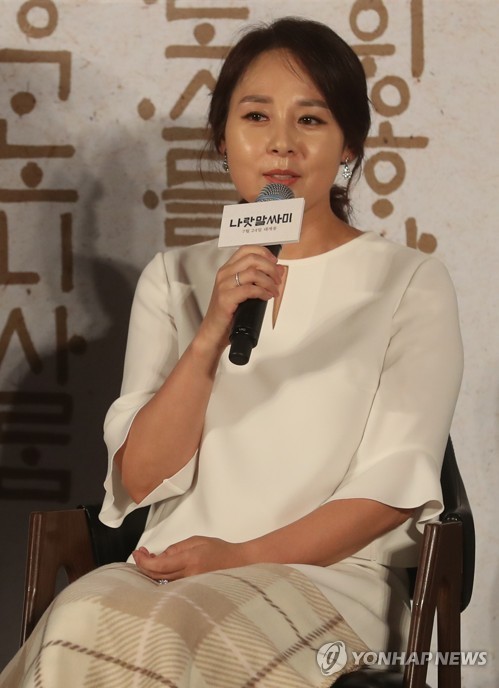 Local police were dispatched upon the call of Jeon's manager that the actress had gone missing.

The actress was scheduled for a two-day stay at the hotel for a provincial tour of a theatrical play.

Jeon, who was already deceased at the time of discovery, is likely to have taken her own life, officials said.

Detailed investigation on the reason of death are currently under way.