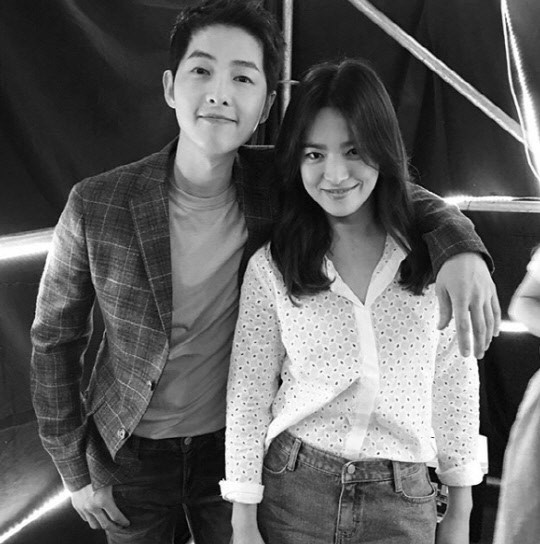 (Song Hye-kyo`s Instagram)
“The divorce proceedings between Song Joong-ki and Song Hye-kyo come after careful thinking,” UAA Korea, the agency representing Song Hye-kyo, said, adding the marriage has come to an end due to irreconcilable differences.

The two actors met through the “Descendants of the Sun” drama series in 2016. They tied the knot on Oct. 31 the following year. According to local reports, they have already been separated for a while.