The Minimum Wage Council decided on Wednesday not to consider employers' ability to pay salaries in setting the minimum wage for next year.

Business groups, mainly small firms and mom-and-pop stores, have been demanding that they be allowed to establish different minimum wages depending on industry and business sizes. 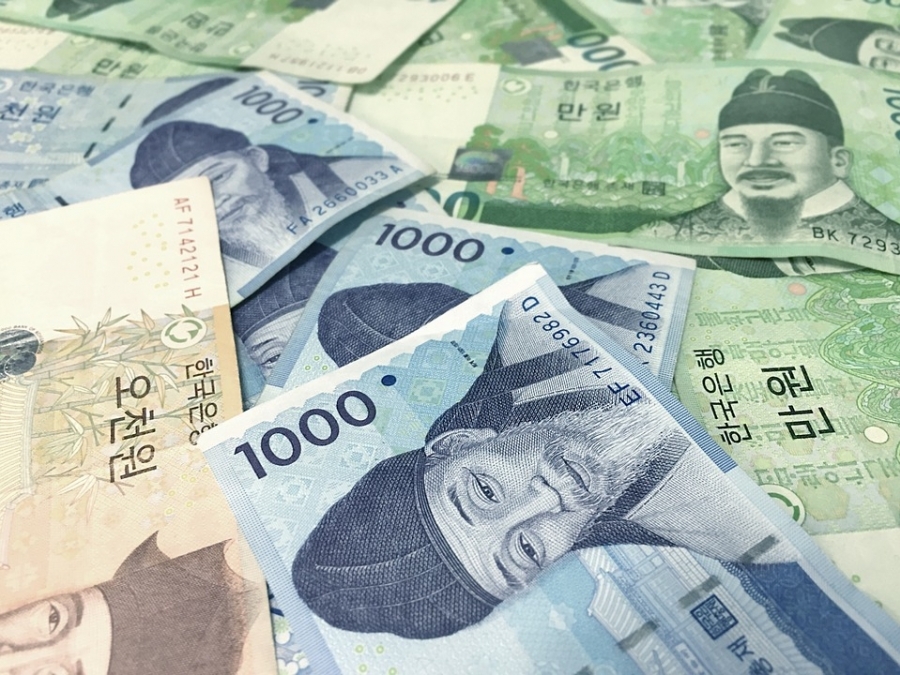 The wage council -- a trilateral panel of business and labor representatives and outside experts -- closed its deliberations earlier in the day and decided to apply the same criteria for all industries.

In protest, representatives from the business circle walked out of the meeting held at the government complex in Sejong.

Yet the rapid increase has sparked a strong backlash from businesses, especially small and self-employed shop owners, who have complained of ballooning labor costs.