The Tu-95 bombers entered the KADIZ without prior notice above the East Sea once at around 3:37 a.m. and stayed in the zone for about 29 minutes, according to the source. 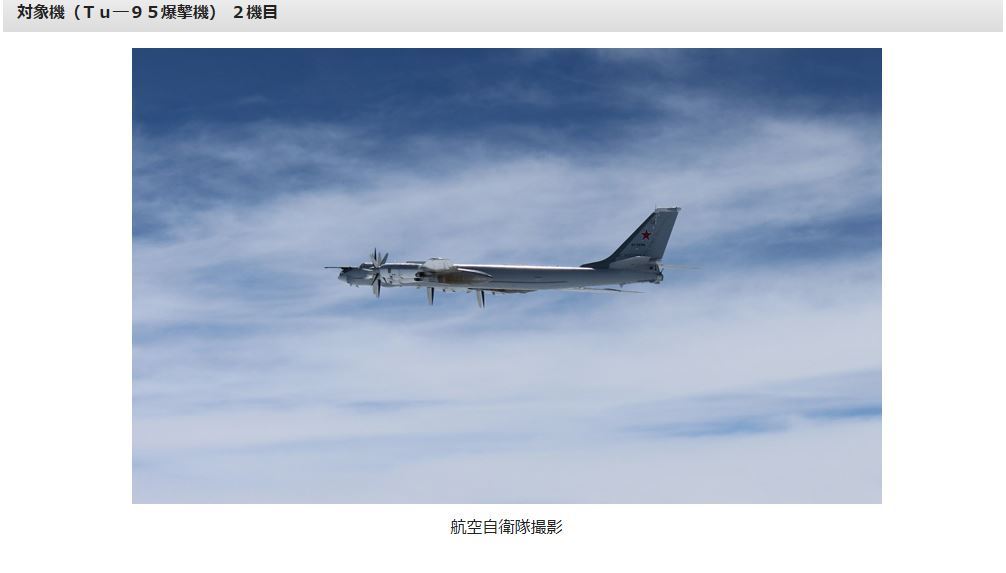 The Air Force, in response, deployed multiple jets, including F-15Ks, to track them and send warning messages in accordance with its operation manuals, he added.

"In communication with our side, they clearly defined their purpose of flight," the source said, adding no additional measures were taken over the matter.

The last such incident took place in early May, when two Russian military aircraft, Tupolev Tu-142s, entered the KADIZ from south of South Korea's southern island of Jeju.