As of the end of May, the 50,000 won banknotes accounted for 98.3 trillion won ($83.5 billion) or 84.6 percent of the total value of banknotes in circulation, while accounting for 1.97 billion in sheer number or 36.9 percent of the market total, according to data released by the Bank of Korea.

In value, it only took the new banknotes two years to take the market’s top position. In 2017, it outran the 10,000 won notes in numbers and became the most common banknote here. 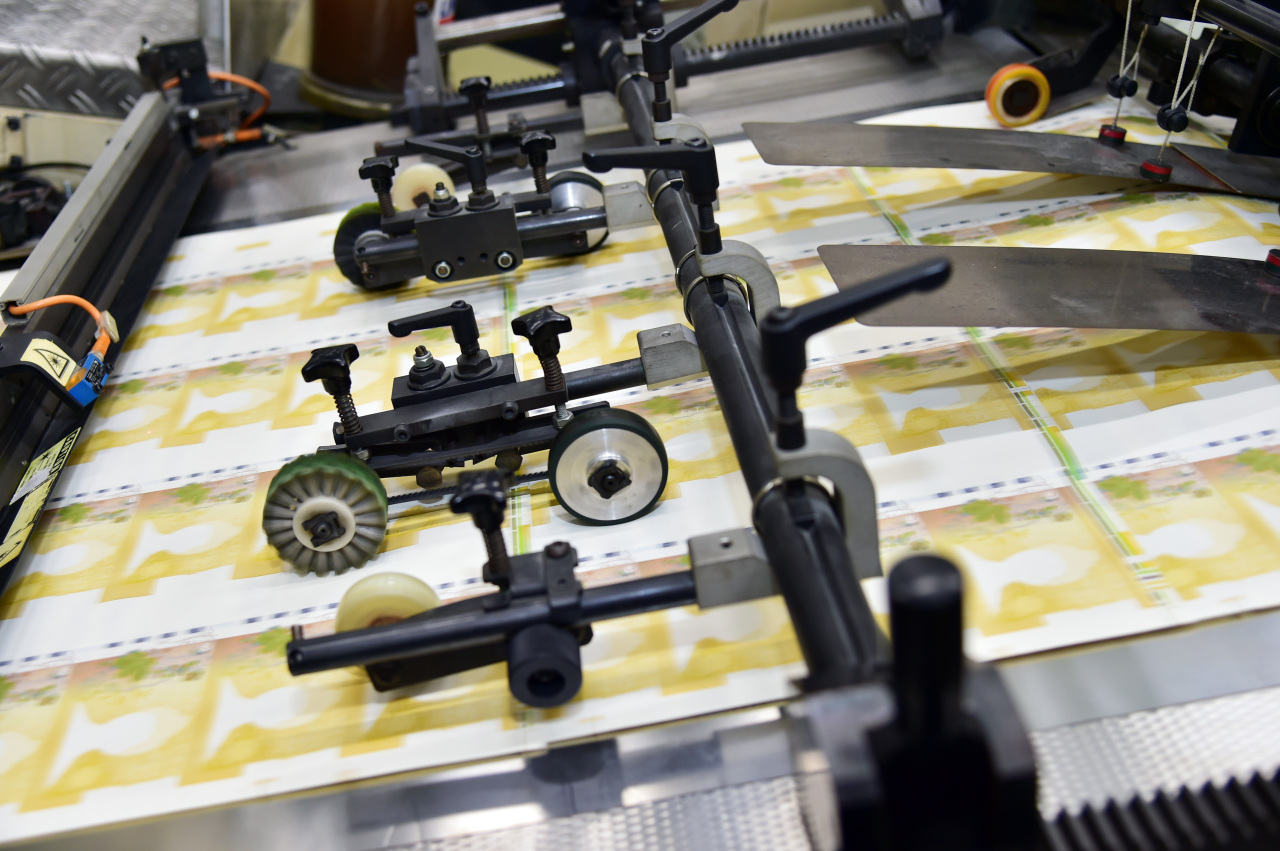 The new largest-denomination banknotes were first issued on June 23, 2009, before which the highest value note was the 10,000 won bill.

The introduction of the new high-priced bills was necessary to cut down social costs and alleviate user inconvenience as the 10,000 won units were no longer sufficient in light of the country’s economic size and growth pace, according to the BOK.

Reflecting such market changes, 43.9 percent of the 50,000 won notes were spent on daily consumption in 2018, while 24.6 percent were used for congratulations and condolences.

The central bank observed that the addition of high-value banknotes has saved up to 60 billion won every year, despite the increased cash demands in the market. The related management expenses, such as the logistics costs, also decreased accordingly, it said.

Due to the new anti-forgery technologies, the 50,000 won bills have also been relatively free from counterfeiting crimes. Over the past decade, only 4,447 fake bills have been detected, accounting 9.2 percent of the total fake bills found.

“This figure is impressive, considering that counterfeiters would prefer 50,000 won notes because of their value,” said an official.

In step with the financial market trend to create a “cashless society,” the demands for the largest-denomination banknotes will slow in the upcoming years, the BOK added.

“It appears that it will take considerable time until we may transfer into a cashless society,” said an official of the BOK.

“Meanwhile, we need to make diversified approaches to cash, which is still widely needed especially among those who are socially disadvantaged.”