The United States has recently been prodding its allies and other partner countries to stop using Huawei products on security grounds amid growing trade tensions between Washington and Beijing. 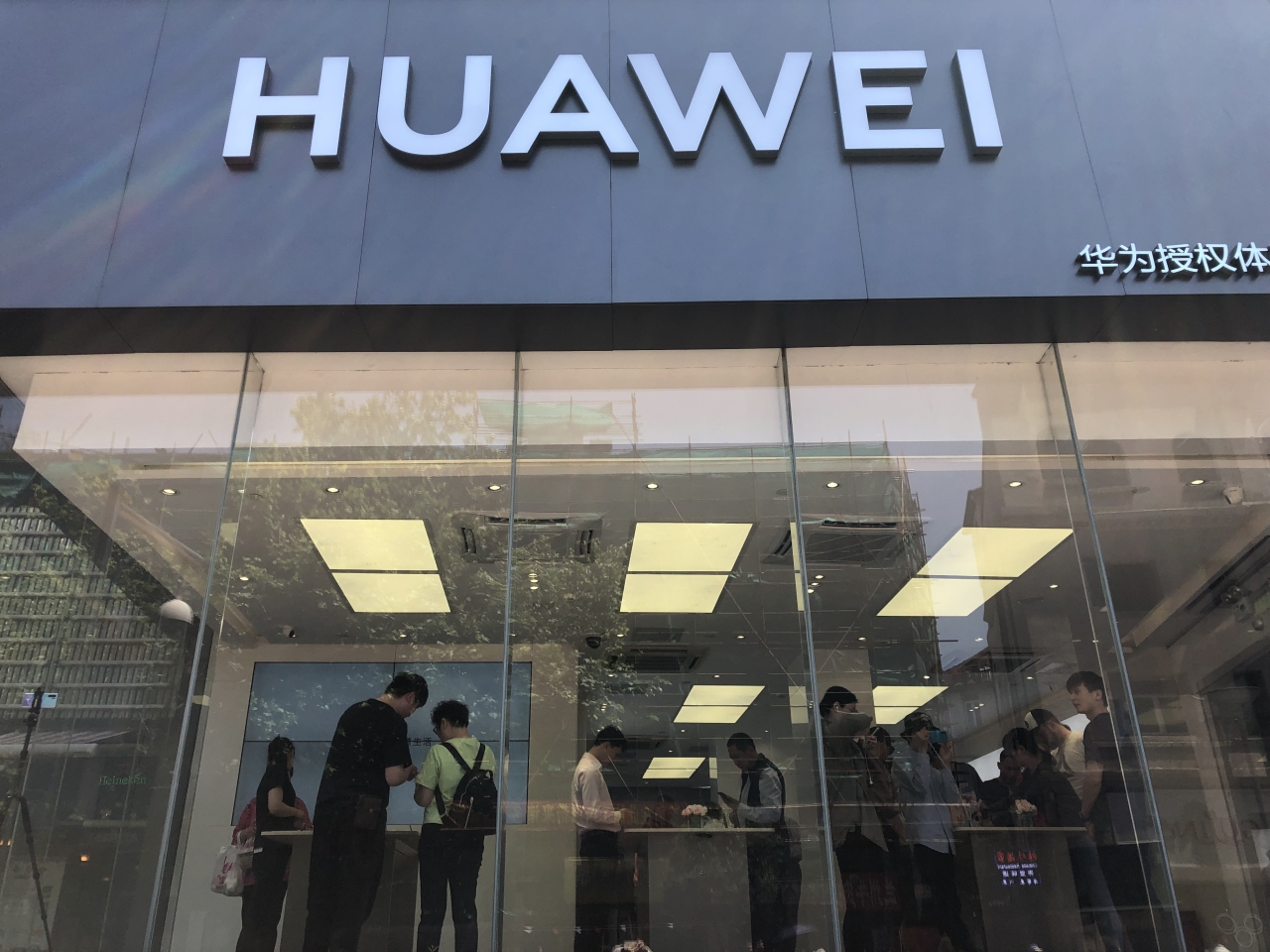 (Yonhap)
"We are naturally concerned about the security implications of how the 5G network will be instantiated across Korea," Harris said during a keynote speech at a security forum hosted by the Korea Association of Military Studies and Joint Forces Staff College.

During a conference on information technology on Wednesday, Harris stressed the need for the use of a trustworthy supplier, apparently in connection with the US drive against the Chinese company.

His remarks on Wednesday came a day after an official at China's foreign ministry was reported to have called on South Korea to make the "right judgment" amid Washington's apparent call for Seoul not to use Huawei communications equipment.

During Friday's forum, Harris also pointed to "burdensome regulations, non-tariff barriers and Korea-specific standards" that impede the ability of American companies operating in South Korea to compete on a level playing field.

He enumerated such hurdles for US firms as he noted the challenges facing the allies, including the planned negotiations over the sharing of costs for the upkeep of 28,500 US troops here.

Touching on the stalled nuclear talks with Pyongyang, the ambassador said that Washington is ready to "proceed in parallel" to carry out concrete steps in return for the North's denuclearization.

"The US remains ready to proceed in parallel with the denuclearization, with concrete steps to transform the US-North Korea relationship (and) to establish a lasting, stable peace regime on the Korean Peninsula," he said.

During the first summit between US President Donald Trump and North Korean leader Kim Jong-un in Singapore last June, they agreed to build "new relations" and make joint efforts to foster a lasting and stable peace regime on the peninsula, as well as to work towards the complete denuclearization of the peninsula.

During the forum, the ambassador cast the Seoul-Washington alliance as the "foundation for peace and prosperity on the peninsula and a linchpin for security and stability throughout the region."

"The power and glory of the alliance is far more than mere partnership or friendship," he said.

"Forged in the crucible of the war ... it has lasted for generations and will continue to thrive for generations to come as long as we together nourish it and invest in it and remain committed to it," he added. (Yonhap)