Celebrated science-fiction writer Bernard Werber is currently visiting Korea to promote his new book, the Korean title of which translates to “Death.”

The best-selling author is known for his unique style of writing that looks at society through the eyes of nonhuman entities. His novels have been successful in France, Korea and other parts of the world, including “The Ants” trilogy, “Les Micro-Humains (The Third Humanity)” and “Le Papillon des Etoiles (Butterfly of the Stars).”

His new book, published in 2017 in France, is titled “Depuis l’Au-dela” in its original language, meaning “From Beyond.” 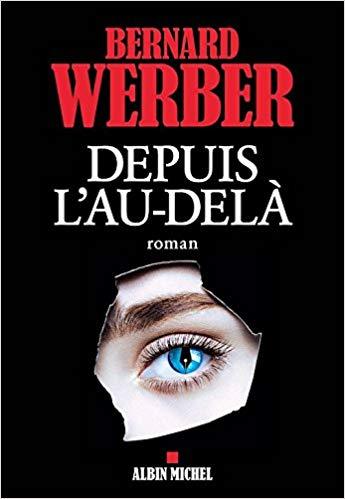 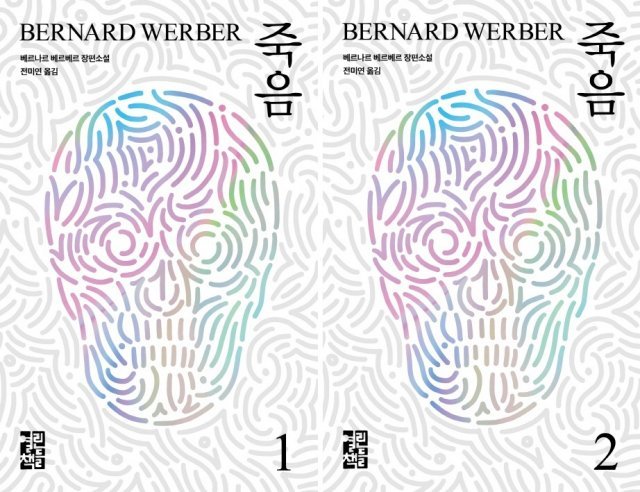 The Korean edition of the novel that explores life, death and the afterlife was translated to Korean by Jeon Mi-yeon and published by local publisher Open Books.

“The hardest part was discussing death -- a difficult subject -- comfortably. Death usually scares us,” Werber said during a press conference held Wednesday at the Westin Chosun Seoul. The interview was translated from French to Korean.

“Death is a mysterious and superstitious subject. I tried to talk about it in the simplest way possible, describing it to be the last chapter of our lives,” the 57-year-old novelist said.

The story revolves around a character named Gabriel Wells, a man who writes detective novels. The novel starts with a question by Wells: Who killed me? 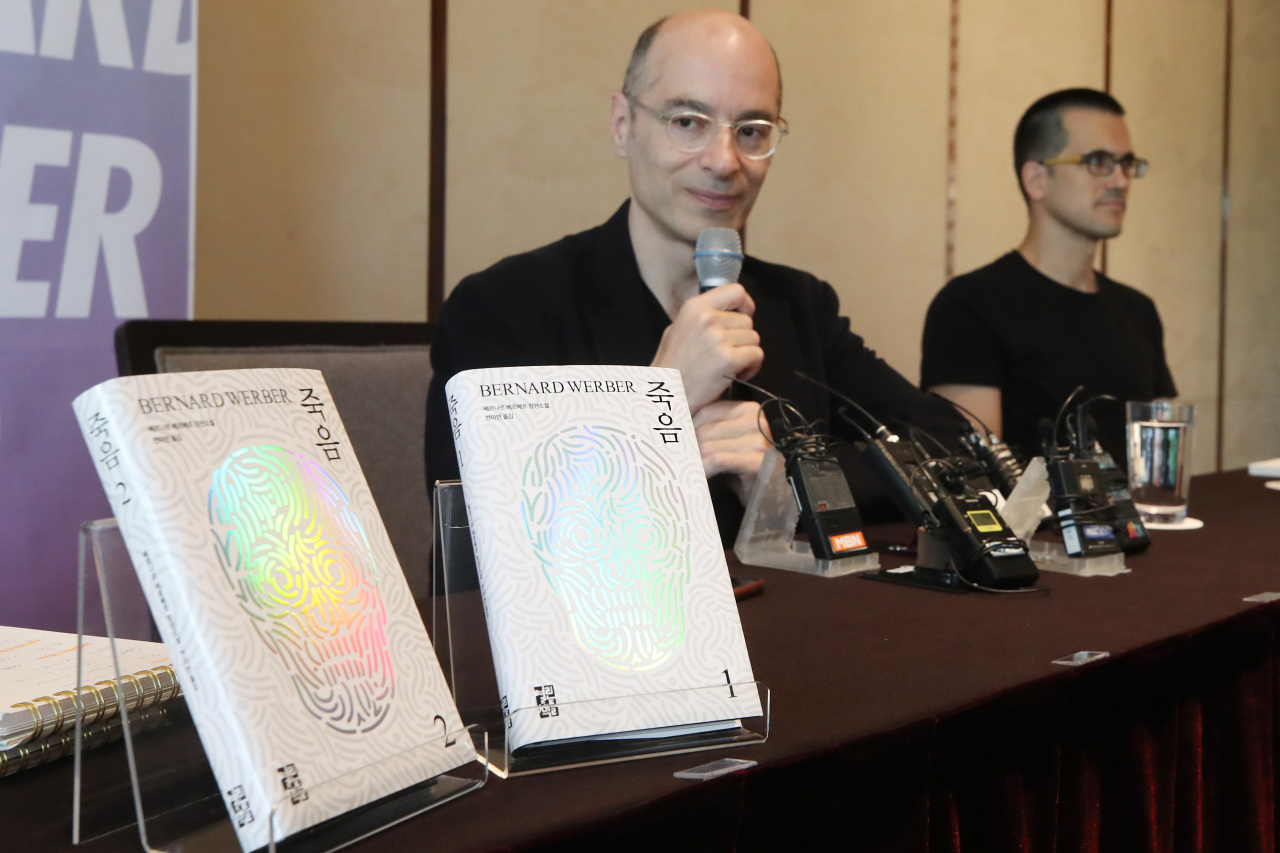 Novelist Bernard Werber speaks at a press conference Wednesday at the Westin Chosun Seoul. (Yonhap)
The spirit of Wells, convinced he was murdered, is unable to move on to the afterlife. He strives to find the killer, communicating with a psychic named Lucy Filipini. Together, they investigate the case in this world and the other world, respectively.

The French novelist stressed that the novel, in the end, speaks about what it means to be alive.

“This generation is lucky. Apart from surviving, we can question the unseen things,” he said. “Without the questions, life is meaningless.”

“The biggest problem of modern civilization is that people do not ask about their existence,” Werber said. He hopes that people ask more about themselves -- for example, why they were born or what they are living for? -- after reading the novel.

A total 1.2 million copies of Werber’s works have sold here, and this marked the author’s eighth visit to the country since 1994.

“Visiting Korea is an important schedule for me. Korea is a country where my works are best understood and read,” the writer said.

“Korean readers are the most intelligent readers in the world,” he added. “The subjects that I discuss are avant-garde. I write for people who are interested in the future.

“France is nostalgic about its past glory. Korea, with pained memories about the past, the people are more interested about the future.

“As I write more and more, I am thankful for the fact that I am alive. I hope you can be thankful for your life, too,” he said.

During his 10-day visit, Werber will meet with the Korean public through open lectures, meetup events and other activities.

The novel has not been published in English yet, like most other works by the novelist. So far, only “The Ants” trilogy has been translated into English.