[ The Korea Herald – Send E-mail ]
Samsung expands into GPU market with AMD
By Song Su-hyun
Published : Jun 4, 2019 - 17:44
Updated : Jun 4, 2019 - 17:46
A new technology partnership has been formed between South Korea’s Samsung Electronics and the United States’ AMD on low-power and high-performance mobile graphics, according to the companies Tuesday.

Under the multiyear partnership, Samsung Electronics will license AMD’s graphics intellectual property, based on the recently announced, highly-scalable Radeon graphics architecture, for use in its mobile devices including smartphones. 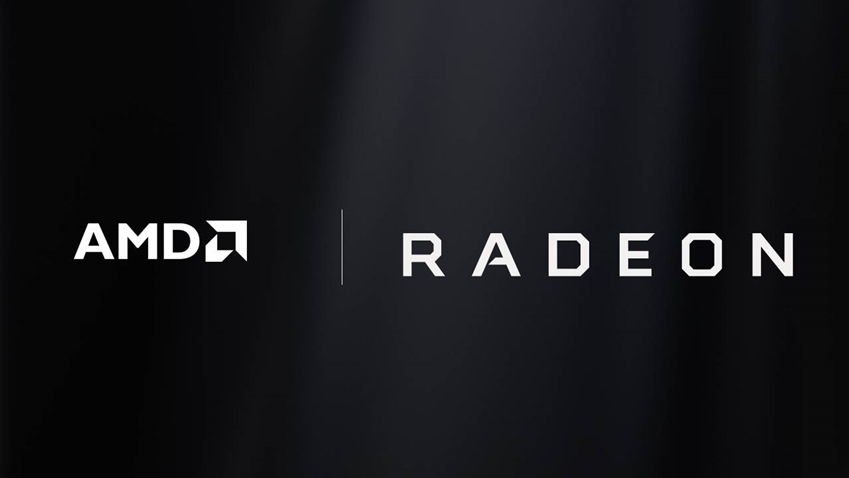 (Samsung Newsroom)
The partnership is viewed as stemming from Samsung’s intention to expand into the graphic-processing unit field, which has been dominated by Nvidia.

Samsung has been working with UK-based chipset IP company ARM on GPU for use in its Exynos chips. According to Samsung, its current partnership with ARM will continue.

AMD is a strong rival to Intel in the central processing unit market, while being competitive enough against Nvidia in the GPU market. GPU is the core of high-resolution, fast-changing images on mobile devices in the era of the fifth-generation network, which also enables representation of augmented reality and virtual reality content.

Some consider the Samsung-AMD partnership to be the result of ongoing global moves to boycott China’s Huawei.

Last week, AMD announced the US company would stop providing its chips and design tools to Huawei.

“As we prepare for disruptive changes in technology and discover new opportunities, our partnership with AMD will allow us to bring groundbreaking graphics products and solutions to market for tomorrow’s mobile applications,” said Kang In-yup Kang, president of Samsung’s system LSI business.

“This strategic partnership will extend the reach of our high-performance Radeon graphics into the mobile market, significantly expanding the Radeon user base and development ecosystem,” said Lisa Su, AMD president and CEO.