In tweets that have drawn wide coverage in Korea, Haney referred to Lee, who captured the US Women’s Open for her maiden LPGA victory Sunday, as proof that his comments were not entirely sarcastic.

Hank Haney`s Twitter post
“My prediction that a Korean woman would be atop the leaderboard at the Women’s US Open was based on statistics and facts,” he wrote. “Korean women are absolutely dominating the LPGA Tour. If you asked me again my answer would be the same but worded more carefully.”

Haney’s latest comment, however, was not received well by Korean media and local members of major online communities. One reason was that he misspelled rookie champion Lee Jeong-eun’s name twice as “Jeongean” in his congratulatory tweets.

And it was not the first time that Haney had fuzzy ideas about the names of Korean golfers on the LPGA tour. Speaking with co-host Steve Johnson on Haney’s eponymous radio show, he sarcastically predicted a Korean would win this week’s LPGA Tour event, but said he couldn’t name a specific player. 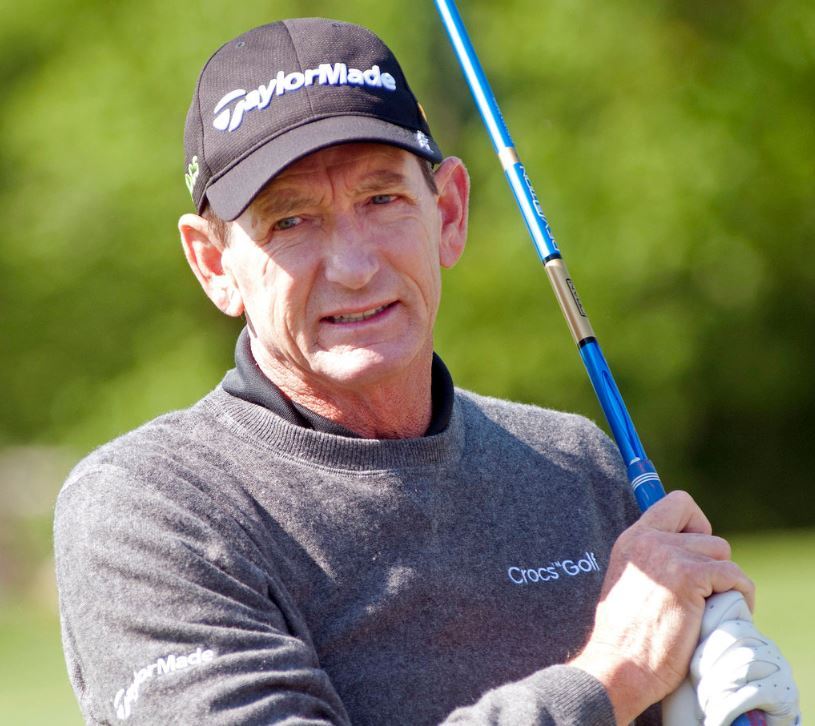 Hank Haney (Yonhap)
“I’d go with Lee. If I didn’t have to name a first name, I’d get a bunch of them right,” Haney said. “I don’t know … Lexi Thompson … Michelle Wie’s hurt. I don’t know that many. Where are they playing, by the way?”


Haney, better known as Tiger Wood’s former swing coach, was suspended from PGA Tour radio last week after making insensitive remarks regarding Korean golfers. He apologized for his comments, but still faced a wave of protests from players and fans. 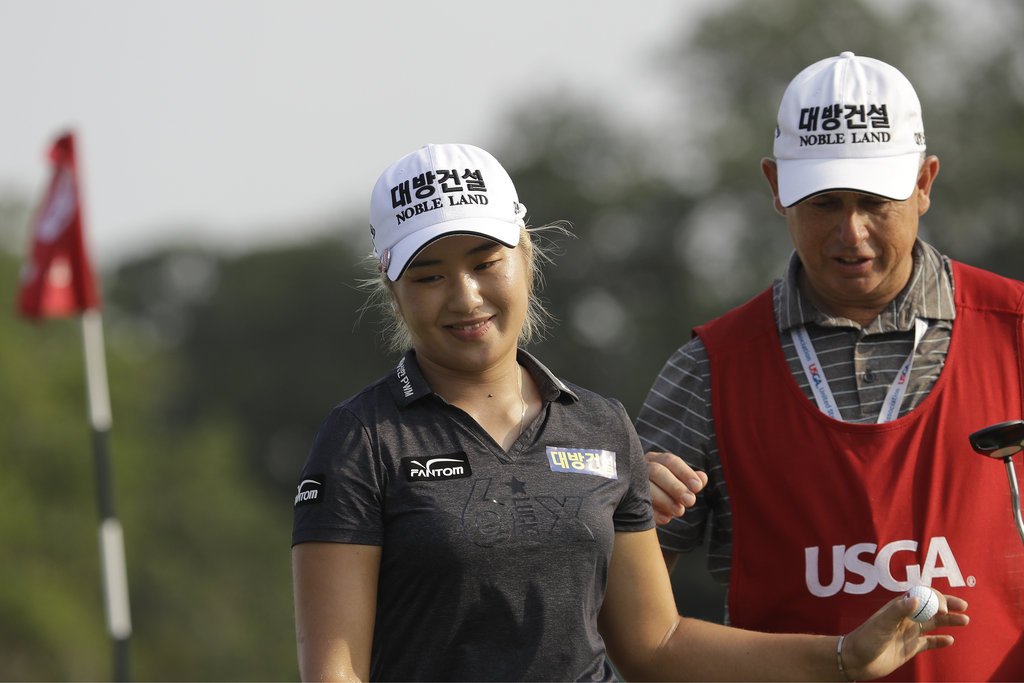 Lee, who captured her first LPGA victory Sunday, said she was unaware of the controversy and focused on the game.