The court is to decide whether to issue an arrest warrant for the suspect, who allegedly followed the victim to her home at around 6:20 a.m. Tuesday in Sillim-dong, southwestern Seoul.

Asked why he had followed the victim, the suspect said “I am sorry” and did not respond to further questions.

The suspect attended the hearing at Seoul Central District Court in southern Seoul at around 1:30 p.m. Friday wearing a black mask and a navy hat.

An 80-second CCTV footage of the man following the victim to her apartment, and attempting to open the door instantly went viral on social media. 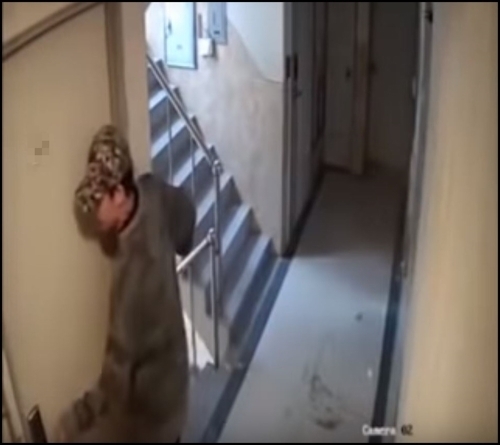 The man was arrested without a warrant after he turned himself in at around 7 a.m. the following day, claiming he does not remember details because he was drunk.

The police initially charged the suspect with trespassing, saying “there needs to have been physical attack or threats to charge him for attempted rape, which is difficult to confirm with the CCTV footage.”

Calling for stricter punishment, a Cheong Wa Dae online petition post had garnered some 77,000 signatures as of Friday. 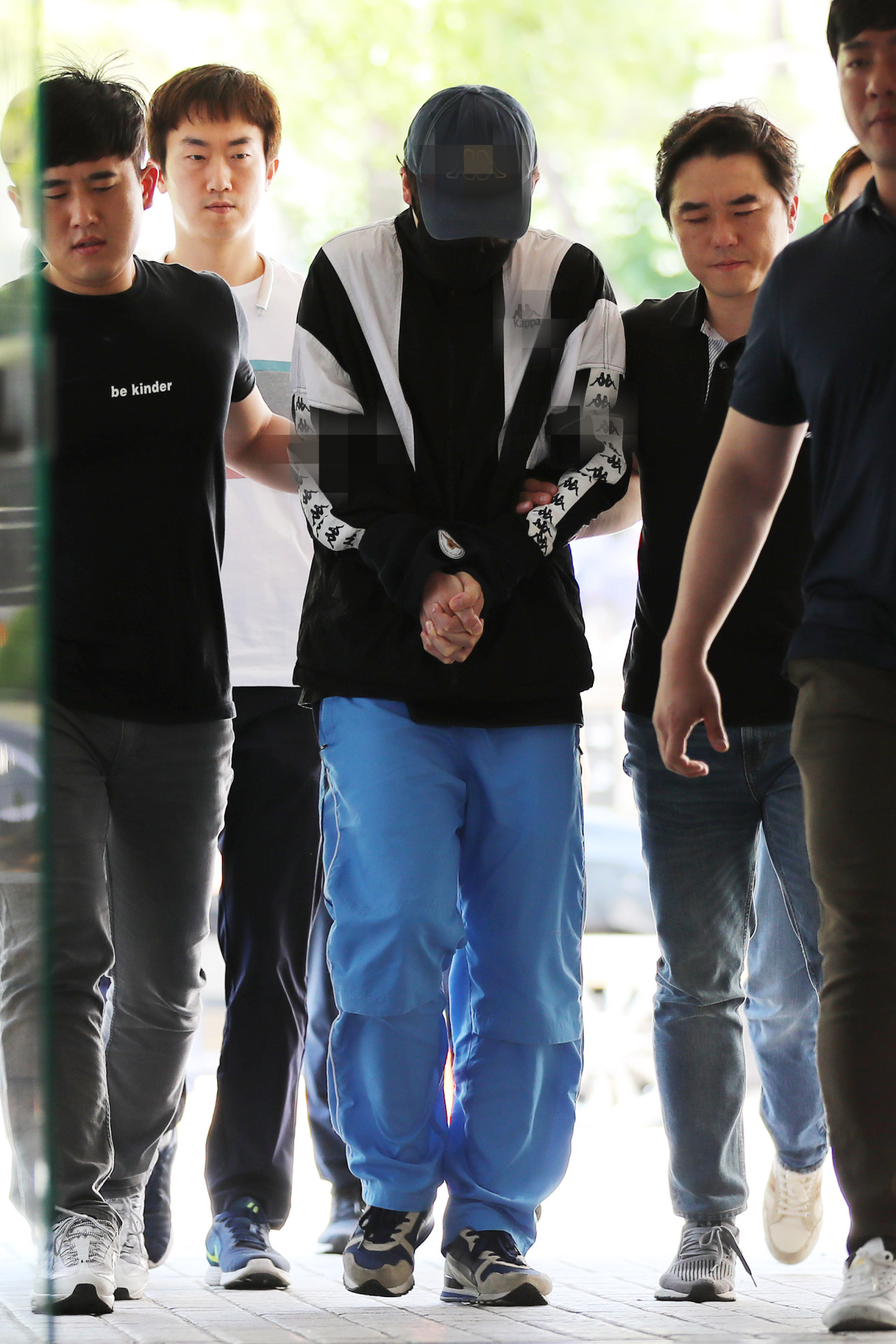 ‘Sillim-dong CCTV’ rape suspect attends arrest warrant hearing at Seoul Central District Court in southern Seoul at around 1:30 p.m. Friday. (Yonhap)
In the face of a public outrage, the police changed its stance and accused the suspect of attempted rape citing the Act on Special Cases concerning the punishment of sexual crimes, sparking concerns about the police’s handling of the case.

“Based on attempts to forcefully open the victim’s front door along with a series of actions, attempted home invasion and rape can be recognized,” the police said.