Renault and FCA are likely to unveil the move "within hours, perhaps tomorrow (Monday), before the (Paris) bourse opens," one of the sources told AFP on condition of anonymity, adding an eventual "merger" was on the agenda.

The same source added a statement would cover "the possibility of a convergence between the two groups" which "will be studied" with a view to a potential merger. 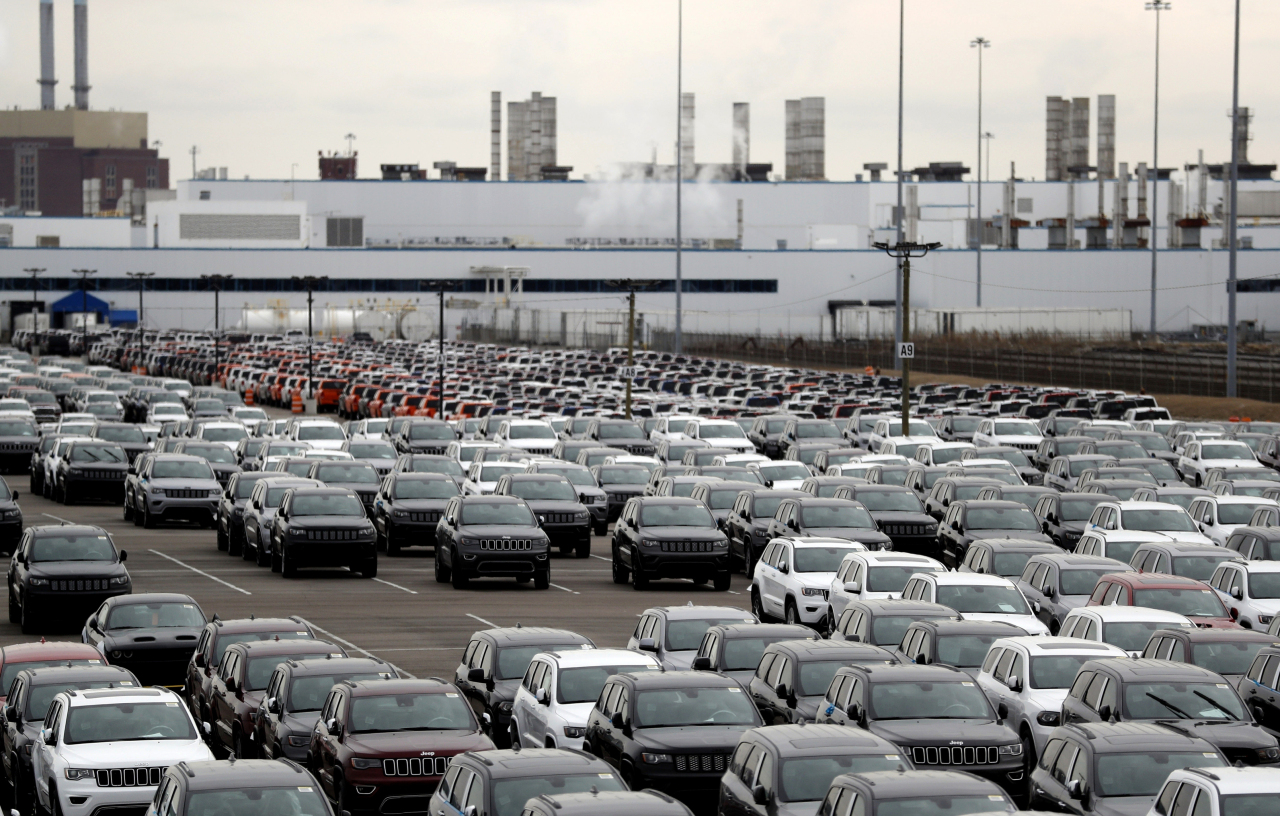 Renault's current major partnership is with Japan's Nissan, in which it holds 43 percent.

Nissan in turn owns 15 percent of its French partner Renault but the imbalance in the relationship has led to  frictions, highlighted by the arrest of former Renault and Nissan chief Carlos Ghosn in Tokyo.

The Financial Times reported Saturday that the Renault-FCA discussions were at an "advanced" stage and could lead to "extensive cooperation".

The Wall Street Journal said the talks were "wide-ranging" and could include Renault and Fiat Chrysler "joining large portions of their businesses".

However, The New York Times took a more cautious line, saying the discussions were in early stages, the specifics unclear and "could still collapse".

Contacted by AFP, neither Renault nor Fiat would comment.

The Financial Times, quoting multiple people informed on the talks, said: "The agreement may ultimately lead the carmaker (Fiat-Chrysler) to join the Renault-Nissan-Mitsubishi Alliance in the future," if Japanese auto major Nissan could be won over.

Such an alliance would become the world's biggest, a title Renault-Nissan-Mitsubishi currently vies for with Germany's Volkswagen.

Following his arrest, former Renault and Nissan chief Ghosn was bailed for a second time on April 25 and is now preparing for trial on four charges of financial misconduct ranging from concealing part of his salary, to using Nissan funds for personal expenses.

The reports did not spell out the level of any involvement by Nissan in the current Renault-FCA discussions although one FT source said it was absent.

Early this year, rumours circulated that Renault was interested in Fiat-Chrysler after its hopes for a full merger with Nissan or even French competitor PSA were dashed. (AFP)