Of the 2,219 union members present for the vote, 51.8 percent cast their ballots against the deal while 47.8 percent voted in favor. 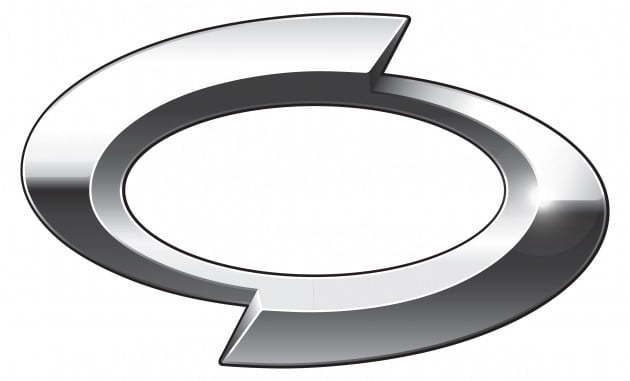 Last Thursday, the company and union announced that they had struck the tentative deal after drawn-out negotiations that started in June last year.

During the negotiations, the company sought to maintain a certain output level at the plant by securing export models from its parent company, while the union focused on increasing wages and reducing labor intensity.

Unionized workers staged 62 rounds of strikes from October through April 19, resulting in production losses of over 14,320 vehicles. The company temporarily halted operations at its only plant in Busan, 450 kilometers south of Seoul, several times due to its low utilization rate.

Affected by strikes, Renault Samsung's sales fell 40 percent to 52,930 vehicles in the January-April period from 87,996 units in the same period last year. (Yonhap)