[ The Korea Herald – Send E-mail ]
Costco Korea to make switch to Hyundai Card this week
By Sohn Ji-young
Published : May 21, 2019 - 11:39
Updated : May 21, 2019 - 16:04
Costco Wholesale Korea, the South Korean unit of the US wholesale giant, will officially switch to Hyundai Card as its credit card partner from Friday in line with contract stipulations, the credit card company said Tuesday.

This means that starting Friday at all Costco outlets in Korea, Costco members will only be able to pay with a Hyundai credit card or cash under the wholesaler’s single-network credit card policy. Samsung cards will no longer be accepted.

The change follows an agreement signed last year, when Costco adopted Hyundai Card as its new partner and ended a long-term contract with Samsung Card that had been in place since 2000. 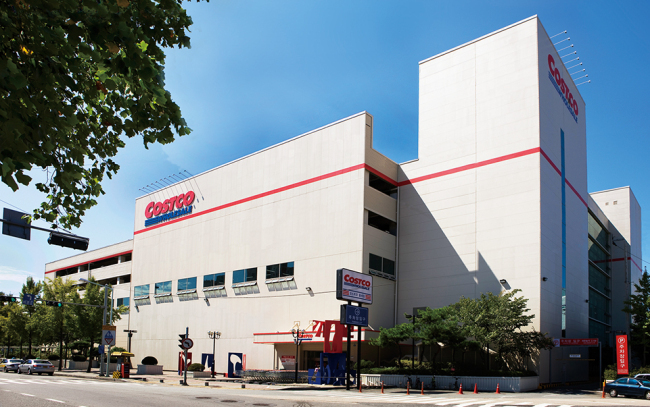 (Costco Wholesale Korea)
Earlier this year, Hyundai Card launched a new credit card with special benefits at Costco to motivate more customers to make the switch. The “Costco Reward Hyundai Card” offers 3 percent cash back on all payments at Costco, up to a maximum of 500,000 points per year.

Considering Costco’s sizable customer base in Korea, there are high expectations within Hyundai Card that it will benefit from its partnership with the US wholesaler.