All eyes are now on how this outcome will affect another high-profile arbitration that is still pending -- the investor-state dispute settlement between the Korean government and Lone Star involving a $4.68 billion damage claim.

Hana Financial said Wednesday that it had won international arbitration against Lone Star. The PEF had filed a suit at the International Chamber of Commerce, claiming it sustained unjust damages in selling KEB to Hana in 2012. 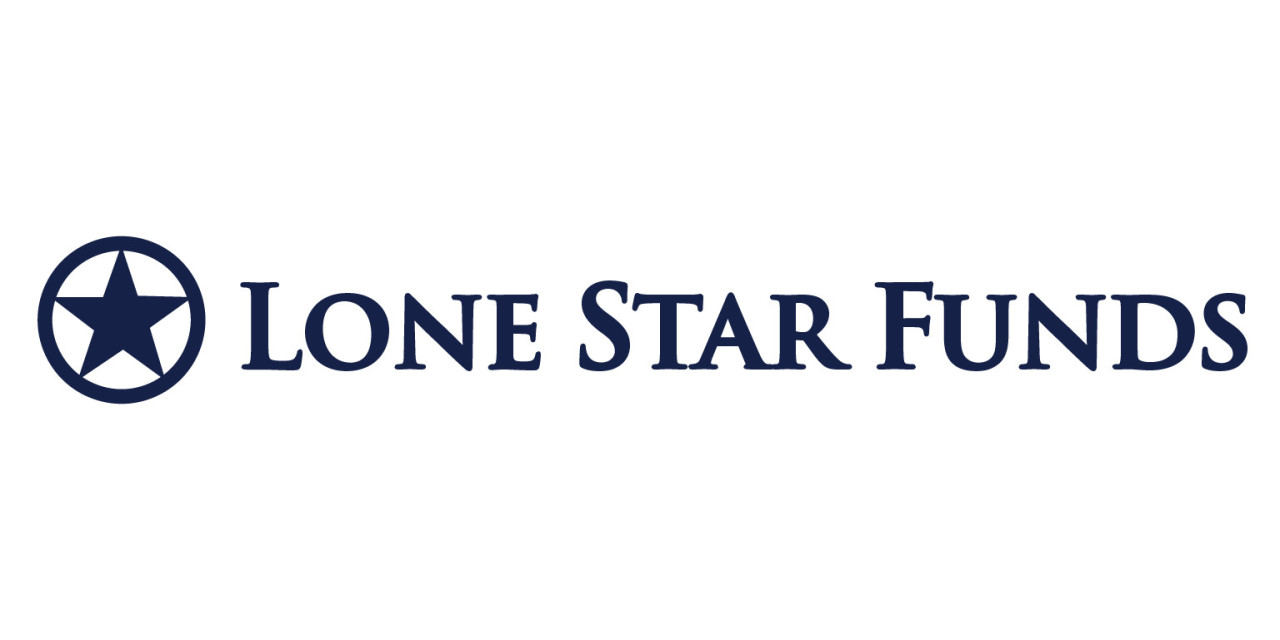 The deal was officially closed at 3.91 trillion won, but payments, including 391.6 billion won in state taxes and 1.5 trillion in loans backed by KEB shares, brought the final price down to 2.02 trillion won.

Lone Star had claimed the sale was initially being negotiated at a higher price, but was forcibly lowered to 3.91 trillion won amid a prolonged approval delay by the Korean government.

But the ICC court dismissed the charges altogether, freeing Hana of all compensatory obligations, the group said.

Hana’s win raises hope for Korea’s win in the pending $4.68 billion won ISDS case brought by Lone Star over the sale of KEB in 2012.

In the ISDS case, Lone Star has accused Korea of delaying the KEB sale since the PEF set out to make a deal in 2006. It has also blamed the government for its part in delaying the sale of KEB to Hana and driving down the price.

Another issue is the legitimacy of taxes collected by the local authorities. The PEF claims taxes were due only in Belgium, where its subsidiary is based, under the Korea-Belgium bilateral investment treaty.

The ISDS case is being heard by the International Centre for Settlement of Investment Disputes, an international arbitration body established under the World Bank.

Industry watchers are divided over how the latest ruling will impact the ISDS case. Some say it helps the Korean government by creating a precedent that dismisses similar key charges on a similar issue.

But others say that by freeing Hana of all legal responsibility, the ruling could position the government as the party responsible for the problematic issues raised by Lone Star over the 2012 KEB sale.

Another prevailing idea is that the dispute with Hana is of an entirely different nature than the ISDS case and therefore irrelevant as the core arguments involved differ.

The ISDS case is expected to reach a settlement in four to five months, according to industry projections.