Fourteen VIPs of the club, including actors, a promoter of the club Arena and children of wealthy people, are suspected of sharing illegally filmed sex videos and photos of women taken without their consent through two KakaoTalk group chats between 2014 and 2015. 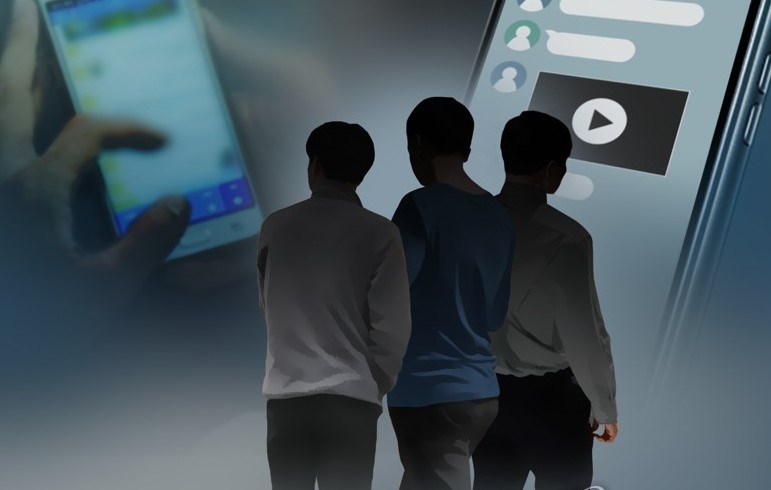 (Yonhap)
An official at the Seoul Metropolitan Police Agency said Monday they began reinvestigating the 14 suspects on charges of violating the Act on Special Cases Concerning the Punishment Etc. of Sexual Crimes.

The probe initially began when a woman filed a complaint against her ex-boyfriend, who was in the group chat, in July last year.

She claimed in her complaint that the man took photos of her body without her knowledge, and shared them in the group chat. She also said she heard that photos and sex videos of other women had been shared in the group chat, and that her ex-boyfriend possessed an external hard drive storing such videos and photos.

Gangnam Police Station last month referred the man to the prosecution with a recommendation for indictment without detention last month. Police failed to find the external hard drive.

The woman filed an additional complaint against the man with the prosecution early this month, prompting the Seoul Metropolitan Police Agency to reinvestigate.

Upon criticism that police searches performed had been inadequate, the chief of the investigation team and an investigator that handled the case at Gangnam Police Station were transferred to a police substation and patrol division on April 8.

The reinvestigation comes after K-pop singer Jung Joon-young was indicted earlier this month for sharing in a group chat room with other celebrities videos of him having sex with women.