The chairman outlined his goals at the CEO conference of the gathering on Friday, in Hainan Island. Both South Korean and Chinese government officials and business representatives attended the conference. 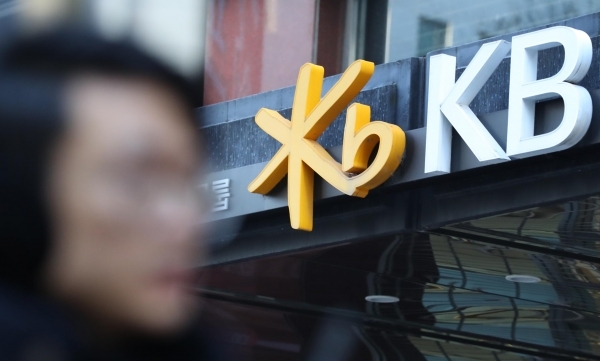 (Yonhap)
Choi Jong-ku, head of the Financial Services Commission, and Korea Investment Corp, CEO Choi Hee-am were present along with some 25 business leaders.

Yoon said that by expanding use of the latest financial services apps, the group can make inroads into China, instead of being heavily reliant on United States and Europe for its overseas business.

Besides the importance of China, the KB Financial chairman touched on the need for greater investment in new energy fields that can reduce the world‘s dependence on fossil fuels, which are cited as a cause of global warming and the high concentrations fine dust air pollution in South Korea and China.

“Both South Korea and China need to touch on finding a balance between environmental protection and actual viability of new energy projects,” the financier said.

He added that with more financial firms going digital, concerted efforts must be made in bolstering the capability of employees.

The Boao forum is held every year in China with the aim of expanding ties between Asian countries. It is often referred to as the Asian take on the World Economic Forum held in Davos, Switzerland. (Yonhap)