In 2017, SK Holdings made a $1 billion investment in Eureka Midstream Holdings, another US gas company.

Both Blue Racer Midstream and Eureka Midstream Holdings have offices in Pennsylvania and Ohio in the Marcellus-Utica Basin, which is the largest natural gas reserve in North America.

Major pipeline constructions began in the region last year, posing promising returns from the area. Industry outlook for the natural gas output from the Marcellus-Utica Basin between 2018 and 2025 is approximately 880 million tons, which is expected to account for nearly half of the entire North American production during the period of 1.8 billion tons. 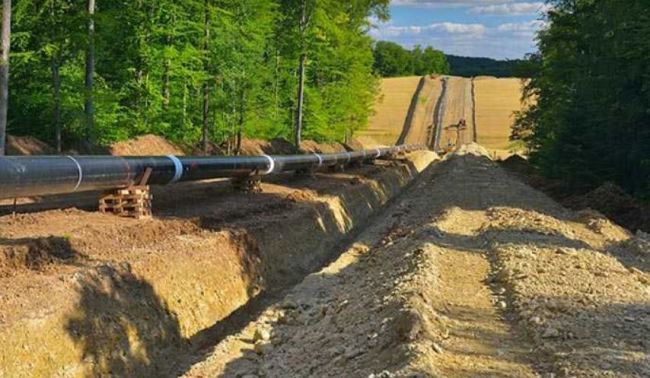 Blue Racer Midstream does the natural gas gathering, compression, treating, processing and transportation. Blue Racer Midstream, established in 2012, is a leading gathering and processing firm in the region, with 1,100 kilometers in pipelines and the facilities to process 7.3 million tons of natural gas a year. The firm’s operating profitability as a percentage of its total revenue is 80 percent, meaning the company has a track record of high earnings. 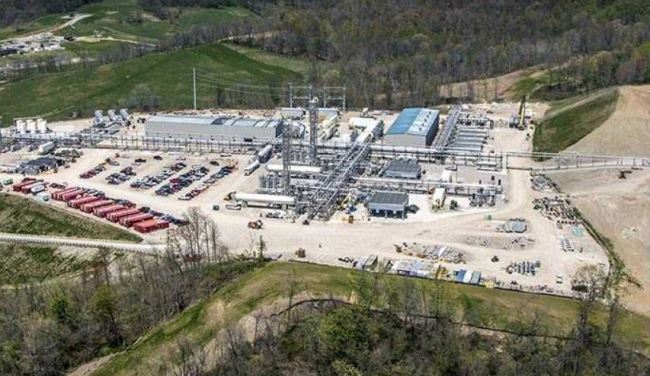 SK Holdings said through a press release it had been strategically selected as a joint investment partner by private equity fund First Reserve.