According to the bank, the block sale attracted high interest from FIIs worldwide, including in the US (57.4 percent), Asia (30.9 percent) and Europe (11.7 percent). Shares worth some $750 million were booked, which is more than three times the maximum offered amount, it said. 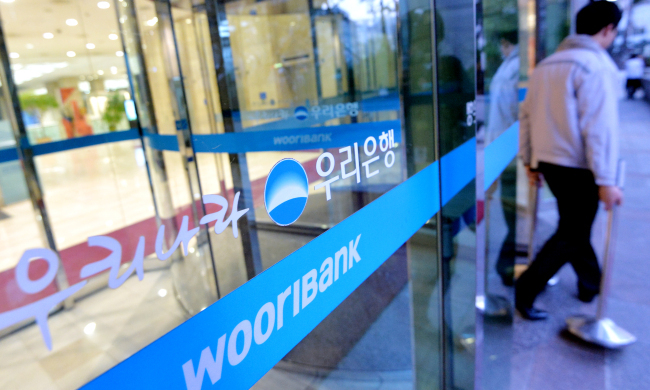 (The Korea Herald DB)
The company said the market’s positive response reflects growing anticipation for Woori Financial and its valuation hike as it continues to expand its nonbanking business segment.

In addition, the block deal removes overhang issues that have been weighing down the stock price of Woori Financial, it said, predicting an upward shift in the holding company’s share price in the future.

The capital adequacy ratio is a measurement of a bank’s capital in relation to its risk-weighted assets.